High up on the list of popular attractions for both domestic and international visitors to Yokohama is the world's first full-scale moving Gundam replica.

A new class of attraction for Japan

Announced on December 19, 2020, the moving statue was inaugurated at the Gundam Factory Yokohama, a few minutes away from the city's popular waterfront at the Yamashita dock. The actual first full-size Gundam statue, a classic RX-78-2, was installed in Tokyo's Odaiba waterfront way back in 2009 and quickly became one of that area's most visited attractions. It was replaced in 2017 by an RX-0 Unicorn Gundam statue.

The Gundam animation series started back in 1979 and is today one of the most well known of all of Japan's manga characters. 2019 marked the 40th anniversary of the Mobile Suite Gundam series and the current project has been part of a major campaign called the 'Gundam Global Challenge' which aims to promote the Gundam brand throughout the world. Creating a full-sized moving replica was the main goal of a team of both engineers and fans who worked together to complete this formidable task.

A world to explore

Visitors can access the 15m and 18m observation decks for a close-up view of the fictional automaton's head and body. An extra fee and an advanced reservation is required. In addition to the exhibition, the site hosts three venues: Gundam-Lab, Gundam Base and Gundam Café.

Gundam-Lab is a museum-like space with plenty of information about how this massive robot was built, including the official Guinness World Record certificate for the tallest moving robot in the world. There is also the chance to enjoy an interactive operator's eye-view of Gundam using 5G technology.

The Gundam Base is a souvenir shop selling exclusive merchandise. It features a variety of goods ranging from classic action figures to Gundam-themed omiyage (souvenir) gift boxes with sweets or stationery items.

Gundam Cafe is located on the upper floor, where visitors can enjoy a view of Gundam from a higher perspective. Various dishes are served in this themed restaurant including dishes prepared with the series' theme.

The incredible accomplishment of creating the world's tallest moving robot is a must see for both Gundam fans and the generally curious. The exhibition will be open to the public from December 19, 2020 to March 31, 2022. So make sure to put it on your wish list before it's too late.

A seven-minute walk from Exit 4 (Marine Tower Exit) of Motomachi-chukagai Station on the Minatomirai Line.

A three-minute walk from the Yamashita-Futou bus stop on the Yokohama Articulated Bus BAYSIDE BLUE route.

Find out more about Yamashita Park.

I am a Japan enthusiast and former seafarer serving as Destination Expert on cruise ships around the globe.Have been travelling extensive all over Japan for the past 3 years visitng 42/47 prefectures, and I will keep doing so in the near future, please email me for any advice, info about Japan or... 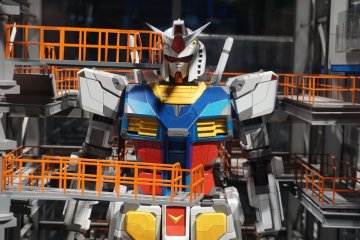 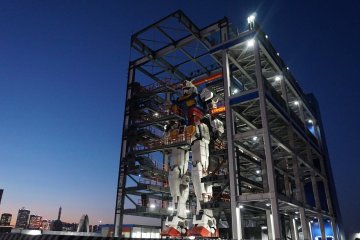 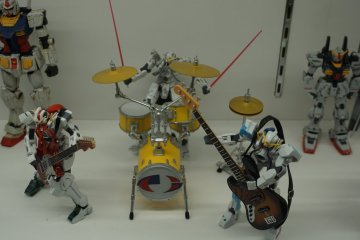 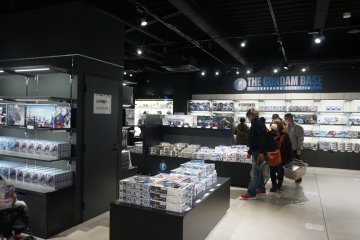 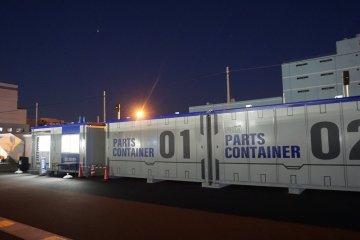 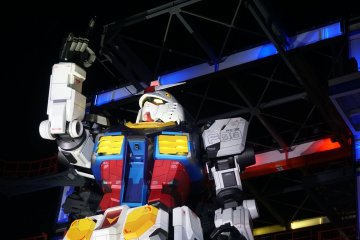 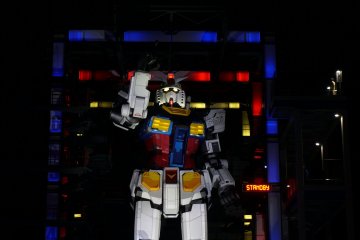 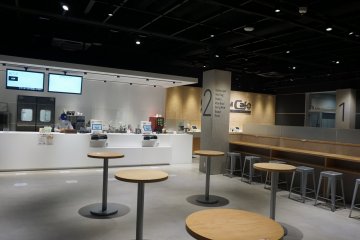 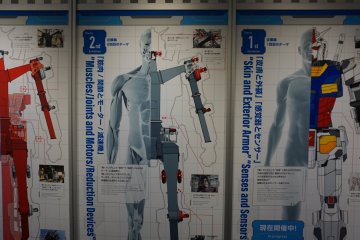 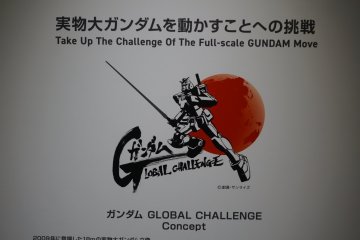