It has been a tough two years with regards to travel as almost all areas of Japan have been affected by the pandemic. Kanagawa Prefecture previously had a special travel campaign to help support local areas that were damaged by Typhoon Hagibis, which occurred back in October 2019.

During April of this year, they reinstated the campaign. The English version of this web page does not show the discount campaign but it is essentially a 5000 yen discount on hotels per night and a 2000 yen coupon to use for food or souvenirs. Taking advantage of the campaign, my step-son Hiro and I decided on a short trip to Odawara, Hakone, and Mishima Skywalk.

We booked our trip for April 15-16 and naturally the rains came. Not to be dissuaded we purchased a two-day Hakone Free Pass and started our adventure by taking the Hakone Tozan Bus to Mishima Skywalk. I had previously visited the bridge, but it was the first time for Hiro, so I became a tour guide pointing out interesting facts. At 400m (1,312 feet) it is the longest pedestrian suspension bridge in Japan. On a clear day there are magnificent views of Mt. Fuji and Suruga Bay. In the north area there is zip lining, other forest adventures, and a live owl display in the building at the end of the bridge. On the southside take the escalator up to the Sky Garden for plenty of floral displays and shops. For our trip it was clouds, fog, and periodic rain, but still enjoyable as we crossed the bridge and joked about imaginary ghosts coming out of the fog.

We boarded another Tozan Bus back to Hakone and walked part of the Old Tokaido Road with the very tall cedar trees, then stopped for a great soba lunch, which is a specialty of the area.

After our meal we walked over to Hakone Park, once a villa in 1886 for the Emperor and Empress. In 1946 it was donated to the public and became a prefectural park. It has some really nice observation areas and the sakura were still in bloom.

We continued along the lakeside trail to Hakone Checkpoint, a National Historic Site. During the Edo period, it was used as a security checkpoint to ensure warriors did not continue along the Tokaido road to Edo (Tokyo). The gates and buildings have been fully restored and there are several historical markers in English explaining the history of this checkpoint.

We rode another bus to Hakone Yumoto Station for our train ride back to Odawara. Through the Kanagawa campaign we were booked into the new Tensei-en Hotel attached to the Minaka Shopping center. If you haven`t visited this center it is a new development using Edo period-style buildings. Inside are many excellent restaurants. For our supper Hiro and I opted for HOJO conveyer belt Sushi, which was excellent.

We then took a short walk a little after 7:30pm to Odawara Castle for some night time pictures. 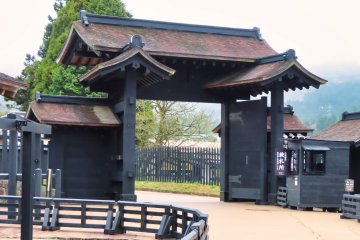 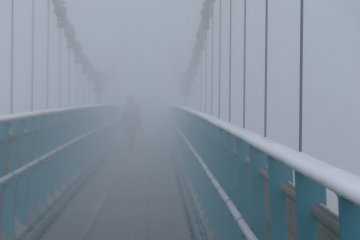 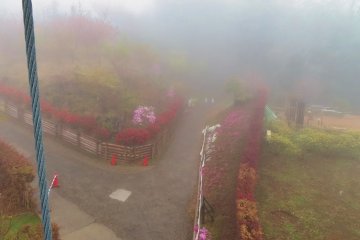 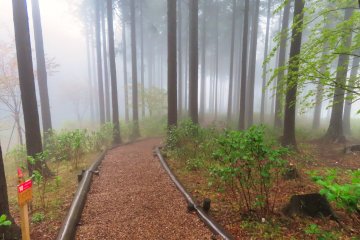 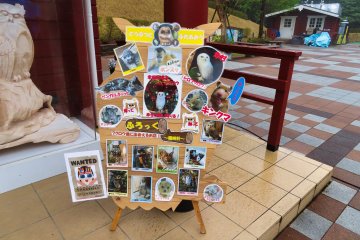 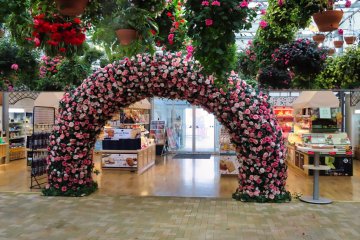 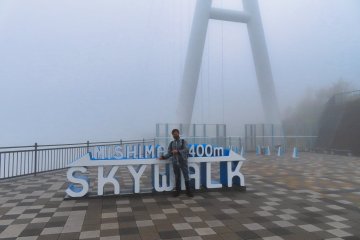 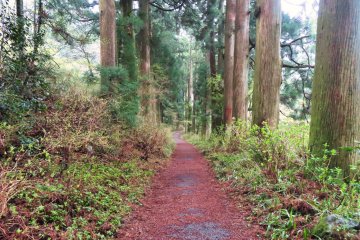 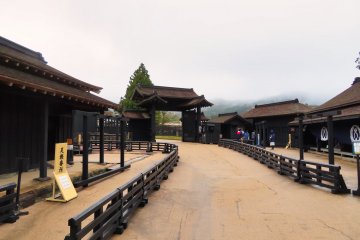 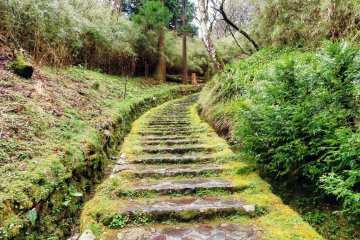 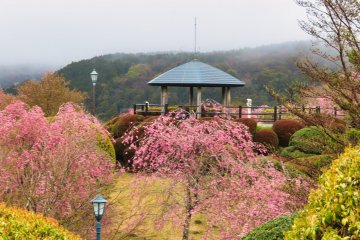 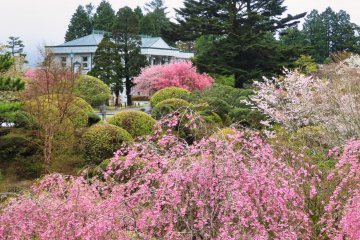 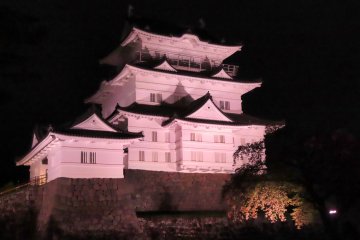 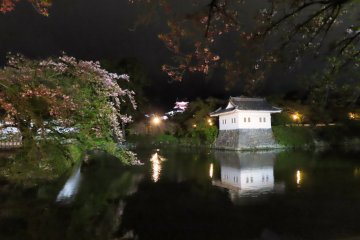 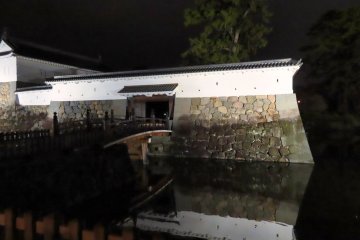