On the Odakyu Odawara line, Hadano is in the foothills of the Tanzawa mountains. Hadano is known for its excellent water, and the Kanei sake brewing company takes advantage of this water to make its excellent and highly acclaimed lines of sake. The brewery has been producing its handcrafted rice wine since 1868. We visited the brewery in late November, at the beginning of the winter brewing season and were treated to an informative and interesting tour, which ended with a head spinning tasting of eleven varieties of sake. We had a thorough introduction to the process of producing Japanese rice wine. The brewery has some informational materials in English about the process of sake production, but the tour itself was conducted in Japanese, and we were thankful to be with Japanese speaking guides who translated for us.

Sake is made by starting with rice specially grown for fermentation. The first step involves milling the brown rice from 35% to 65% depending on the variety of rice, and the type of sake being brewed. The rice is then washed, soaked, and steamed. Part of the steamed rice is inoculated with koji, which is a fungus (Aspergillus oryzae) that has been in cultivation, originally in China, for about 2000 years. In addition to being used for the fermentation of rice for the production of sake, koji is also used in the production of soy sauce, miso, fermented black beans, and rice vinegar. The other part of the rice is slurried with yeast and water to begin a separate fermentation. After about three weeks, the koji inoculated rice is combined with the yeast cultured rice slurry to form a mash.

One of Kanai brewery’s most popular product lines is Mozart sake, so named because while the mash continues to ferment, classical music is pumped into the nursery room to stimulate the glorious breakdown of rice carbohydrates into delicious, wooze inducing alcoholic sugars. The now alcoholic slurry is compressed, filtered, pasteurized and eventually bottled into clear, smooth sake of impressive variety and variability depending on the type of rice started with, and the opportunities along the multi-step process to alter the characteristics of the final product.

As mentioned, we said kampai eleven times at the end of our tour as we sampled a dizzying array of Kanai produced sakes with alcohol percentages ranging from 11% to 20%, tastes ranging from dry to sweet, and significant variations in clarity and viscosity. The brands they produce include the aforementioned Mozart, as well as Shirasasa. As is not surprising, by the time we had tried so many different sakes, it was hard to remember which ones we liked the best and why! But we managed to pick up a few reasonably priced bottles at the brewery office and look forward to enjoying the offerings with a newfound understanding and appreciation for the historic and modern craft of sake production.

During the busy winter brewing season, tours are not offered often, so call ahead to see if you can schedule a brewery tour.

I've recently arrived in Japan, and will be living here for several years. I love music- especially jazz, garage, and punk- eating and cooking, biking, gardening, mushroom hunting, travelling, and shopping! My day job is working as a high school counselor on a US military base in Kanagawa. 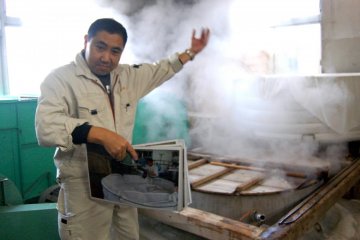 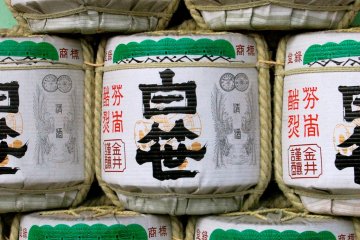 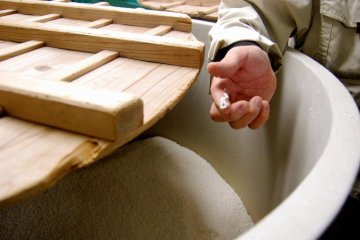 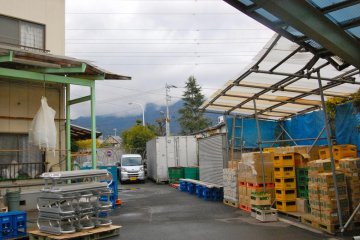 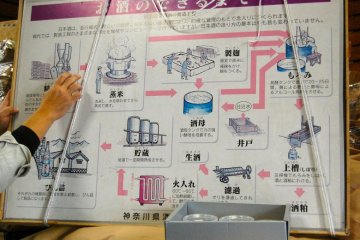 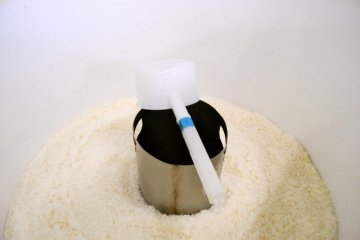 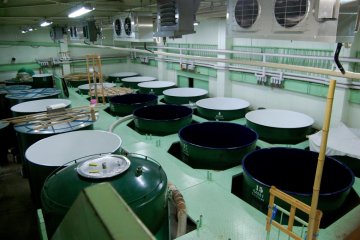 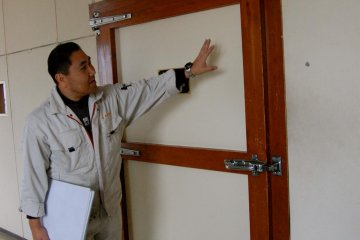 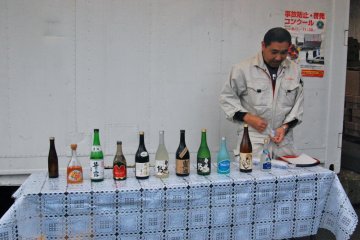 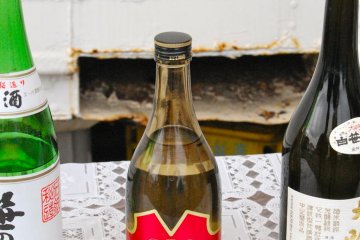 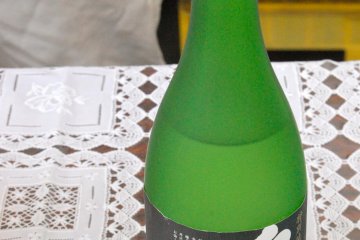