Kawasaki Daishi: A Beautiful and Famous Temple in Kawasaki

If you’re planning on visiting just one temple during your stay in Japan, Kawasaki Daishi (川崎大師) might be the best one to visit. It’s ideally situated, easy to reach, has all the local color you could want, and is a very impressive temple: Big, beautiful and majestic.

At the temple, you will find a good mix of locals, as well as special visitors and also tourists. The last time I visited was late October. That day, there was a large group of elementary school children on a school trip. There were families with young girls in kimono visiting for an official blessing for the 7-5-3 festival. There were people there to pray, and there were neighborhood children running around playing hide-and-seek. Monks strolled around the temple grounds purposefully.

This temple is famous for its hatsumode visitors. Each year on New Year’s Eve, and despite the cold, close to 3 million people pour into the temple to offer up their prayers for the year past, and the year to come. In addition to the first shrine visit of the New Year, Kawasaki Daishi is also well known for events such as monthly fairs (on the 20th and 21st), Noh theater performances that take place yearly in May, and a pretty and fun wind chime market every July.

The temple’s most revered and principal object of worship is the image of Buddhist priest Kobo Daishi (774-835 A.D.), famous for spreading Buddhist teachings in Japan. During the Heian era he introduced Shingon Buddhism to Japan after studying in China.

In 1128, two Buddhist priests, Sonken and Kanenori. began constructing a temple; the start of the present day Kawasaki Daishi Heikenji Temple. It has become the center of worship for his devoted followers and for spreading the teachings of Kobo Daishi.

If your timing is right, you might be lucky enough to visit during one of the temple’s seasonal events:

If you are interested in traditional Japanese culture, don’t miss this one. The main tea ceremony is held in front of the principal and sacred image of Kobo Daishi. It is performed by Sen Soshitsu, head master of the Urasenke School. The ceremony takes place on the second Sunday in April every year. Other tea ceremonies are held in various places of the temple grounds and tea ceremony lovers come from all over the country to take part or observe them throughout the day.

Performed at night under the light of torch fires, these Noh performances are magical, creating a mysterious world within the temple grounds.

A wind-chimes bazaar and festival is held for 4 consecutive days. To help fight the oppressive heat of July, wind-chimes from all over Japan bring a cool and refreshing sound to the grounds. They make great souvenirs. On July 20th you can enjoy Bon dancing, as well.

Like most temples in Japan, Kawasaki Daishi also supports a cemetery. Strolling around the grounds, you will find not only the cemetery (fascinating in its own right) but all kinds of other statues, figures, and ceremonies as well. The street leading up to the temple is also a fun and colorful area that sells souvenirs of every sort.

Find out more about Kawasaki Daishi. 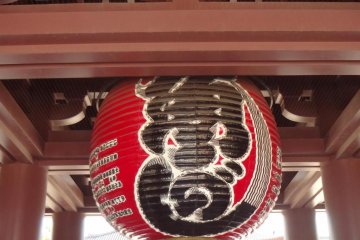 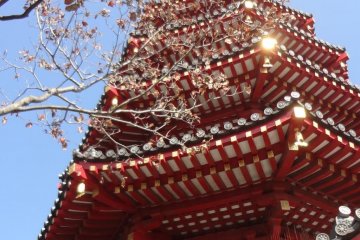 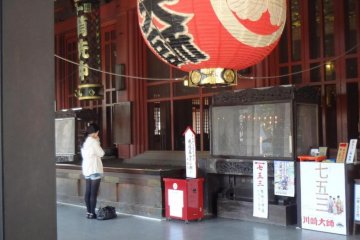 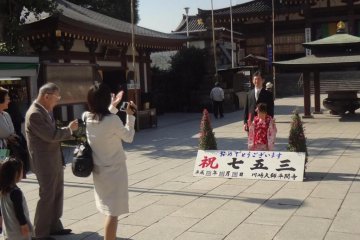 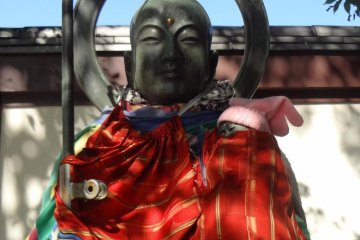 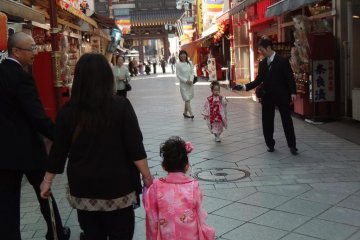 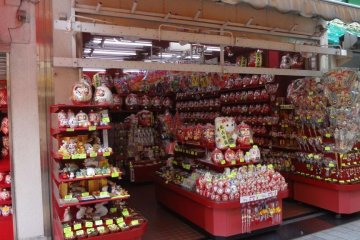 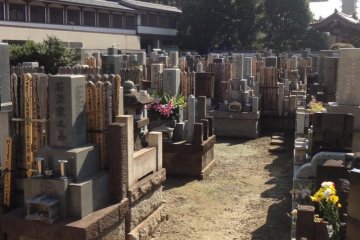 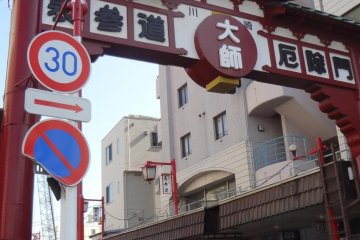