A religious and recreational area in Kawasaki

Just a stone's throw away from the center of Kawasaki city is Kawasaki Daishi. The site comprises several shrines, Buddhist temples and a large garden, all of which can be visited for free.

The Kanayama Shrine is visited by those who pray to have good love relationships as well as those hoping to have children. Abundant ema, tiny wooden plates with wishes or prayers written on them, hang in a small hut next to the shrine. Next to the entrance of the shrine sits a giant phallus, which relates its worship for getting offspring.

A few streets east from the Kanayama shine is the Kawasaki Daishi temple, a more than 1000-year-old Shingon Buddhist temple complex, with prayer halls, gates, a pagoda, a garden and a cemetery. Even on weekday mornings, the temple is constantly visited by large amounts of both tourists and locals. The red pagoda is imposing and charming, which blends well with the main prayer hall and the bell tower near it.

A bit south from the temple complex is Daishi Park, a recreation area. There is a children's playground which, during my visit, was happily being used by the kindergarten children from the school next to the Kanayama Shrine. The huge green field provides space for people to play sports and to walk their pets. A small river with bridges spanning it surrounds the whole garden, adding more natural elements to the scene. At the southeastern corner there is a Chinese garden. Quite different from traditional Japanese garden settings and Japanese architecture, the pavilion, terraces and towers are clearly of Chinese style. It is a pity, however, that the entrance of this Chinese garden is a bit far away from the rest of the Daishi Park. If you want to visit it, go to the southeast corner from Daishi Park, turn right and go slightly forward.

Those wising to visit the area should alight at Kawasakidaishi Station, three stops on the Keikyu Daishi Line from Kawasaki station. The park is the perfect place to escape the busy city life of Kawasaki and experience another vibe from this large metropolitan area.

Find out more about Kawasaki Daishi. 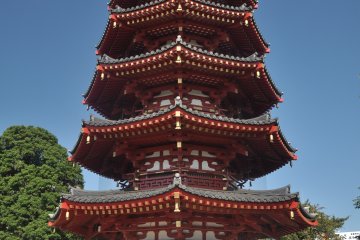 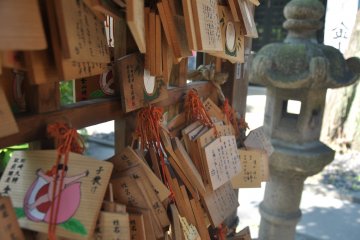 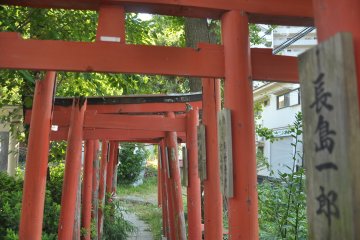 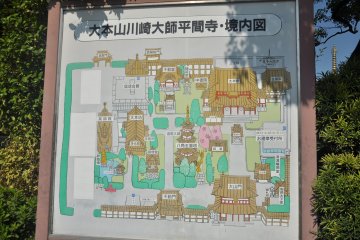 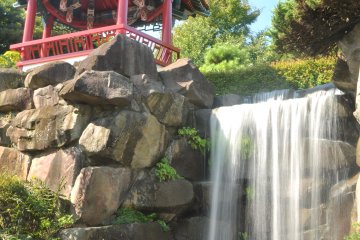 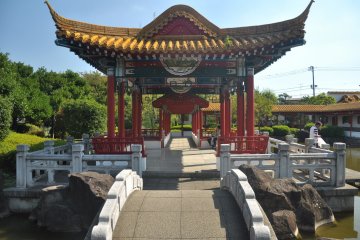