While Kyoto is usually associated with Ukiyo e and Rinpa art, it has rapidly developed a reputation as the capital of international and innovative art, such as the Blanc Nuit or White Night festival held in the fall each year. As one of the most cultured and educated cities in Japan, it had a long association with European and other International art and crafts, with its heritage influencing the work of Monet and Van Gogh. One of his works, Flowering plum orchard: after Hiroshige (1887) shows the linkage to Japan from an earlier time.

The City Government has nurtured this association with several museums, such as the Municipal Museum of Art in the Okazaki district, otherwise known as the museum mile of Kyoto in the parklands east of the Kamogawa River. With the forested hills of Higashiyama in the background, this museum, along with Hosomi Museum and the National Gallery of Modern Art, is a pleasant way to spend a cultural day, rain or shine. The gallery is in a grand purpose built building reminiscent of many galleries from the early 1920s and 30s, and is a good example of early Showa period architecture.

An example of this association is its partnership with the Van Gogh association in Holland, which it shares with Miyagi Museum of Art, Nagasaki's Huis Ten Bosch Art Museum and Hiroshima's Prefectural Art Museum. It is only natural that they have recently completed an exhibition called Van Gogh and Paris. Van Gogh's thoughtful paintings of walks in the forest and country fields captured light and space, and even though some people prefer the more two dimensional paintings of flowers on vases, like the Still life painting of roses with carnations (1886), I believe the picture of the water bottle and the glass window in Cafe table with absinthe (1887) really shows his brilliance ins capturing the translucent nature of glass.

As the special exhibitions here are mainly European, the other one at that time being the masterworks from the collections of the prince of Liechtenstein, this place is a hidden gem that the locals have kept to themselves for too long. I hope as it is discovered by more foreign visitors, they would be producing English as well as Japanese audio guides.

Entry to the museum is free however, to make the most of your visit, it is best to pay entry for the revolving seasonal exhibitions. The Van Gogh exhibition is 1400 yen, while the Liechtenstein exhibition is 1500 yen (cash only). Considering a similar exhibition (Monet’s Garden) at the National Gallery of Victoria in Melbourne costs 2500 yen, this is good value for a well thought out exhibition with enough art works that will keep you enthralled for two hours. There is also an exhibition of Japanese art on the second floor of this classical ten meter high town hall style building, including works of the Nihonga master Takeuchi Seiho. 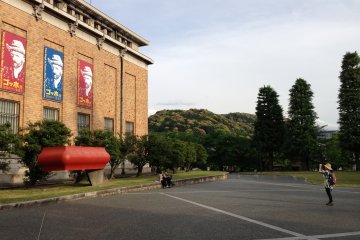 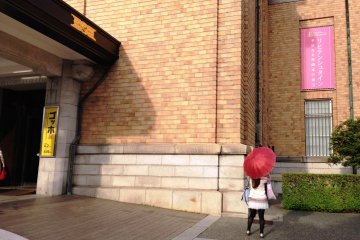 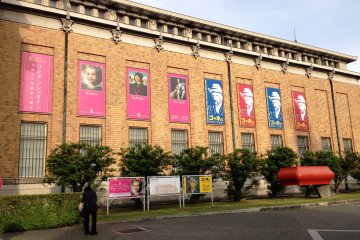 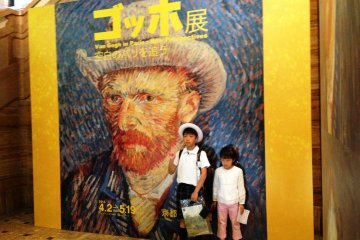 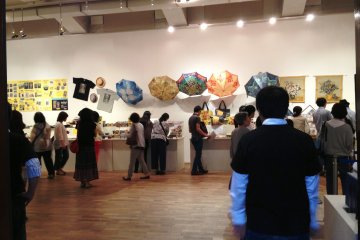 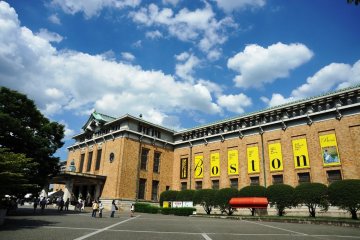 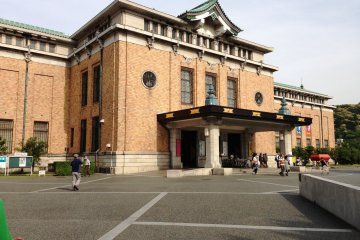 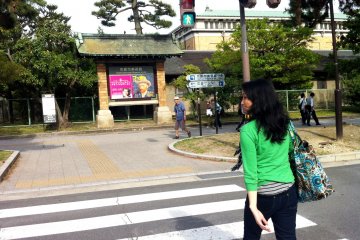