Tofuku-ji Temple in Higashiyama boasts the largest building complex in Kyoto. It took over 19 years to complete all of the temple facilities, from 1236 to 1255. The temple grounds stretch out over a river, making use of three bridges. In autumn, the view of the colorful leaves attracts people from all over Japan. Everyone rushes to Tsuten-kyo Bridge to see them. But I would like to introduce a nice spot for enjoying the autumn leaves, and a beautiful Japanese garden at the same time, away from the crowds.

When coming into the temple grounds through Nio-mon Gate, cross Gaun-kyo Bridge and turn left. Most people will be waiting in a long line at the entrance of Tsuten-kyo Bridge in autumn. Instead, pass them by and walk straight towards the main hall (Hon-do Hall). To the left of it is the entrance to Hojo Garden. There are four dry gardens surrounding the Hojo building. A small wooden corridor/terrace faces a valley that is filled with trees covered by fantastic red leaves. On the day I visited, Tsuten-kyo Bridge was packed with hundreds of people, but from this terrace, we could take our time and view the autumn foliage in a very relaxed atmosphere. In addition, there are the four gardens here, all uniquely Japanese-modern.

The designer and planner of this garden (which was built in 1939), Shigemori Mirei, called them 'concept gardens containing abstract expression'. The South Garden depicts a world based on Chinese Mythology: the white sand in the front is the sea, four rocks are legendary islands, and five hillocks are five important Zen temples in Kyoto or China. The West Garden is in a checkerboard pattern with azaleas. It represents rice fields. The North Garden depicts abstractly the idea that Buddhism spread from India to Eastern Asia: Moss-covered checkerboard patterns gradually fade into green. The East Garden was designed to represent the Big Dipper with seven stone columns. In Zen rituals, priests use dippers for purification. All four gardens are deeply related to Buddhism and the Asian life style, and so the plants, stones, and sand in the gardens are familiar to us. But the impressions we receive from the gardens are very fresh, because Mirei used some creative ideas here.

Shigemori Mirei and his approach to garden design

The most impressive thing about Mirei's gardens are the interesting stone settings and layout of the grounds. They are unique and modern. He set the stones like statues, planted in a checkerboard (rice field) pattern, and designed graphic layouts for the grounds. Different from other garden designers, he quickly decided to set the locations and the angles of huge numbers of stones, never change the settings later, and no stones were left over. Workers always enjoyed working with Mirei, and they could immediately understand Mirei’s brief instructions. Mirei wrote about the stone settings in an essay, saying: "God inspired me and I followed those orders. Then the stones sat in their exact places at their exact angles." That’s it. His approach to the garden design was also sustained by the rich culture of the Art of Flower Arrangement. 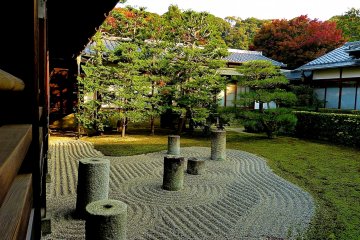 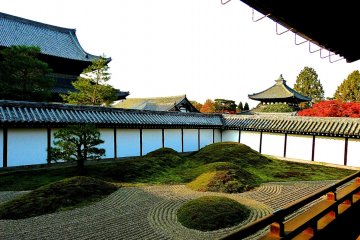 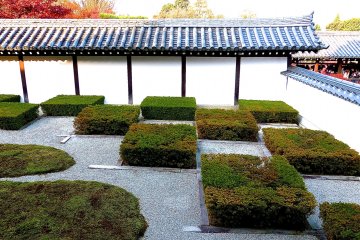 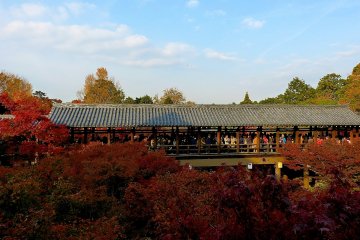 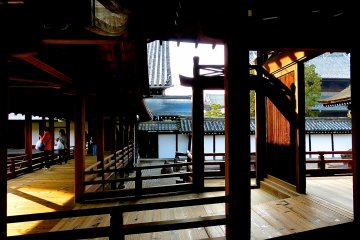 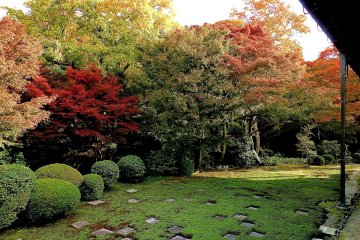 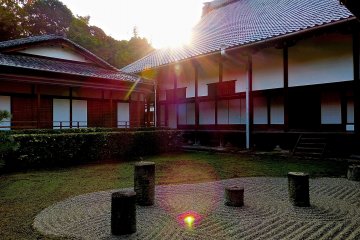 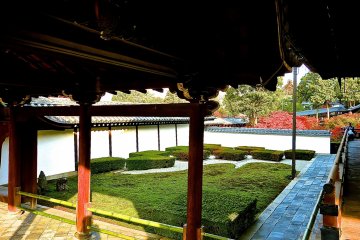 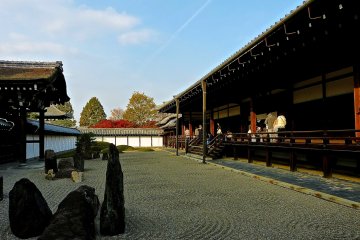 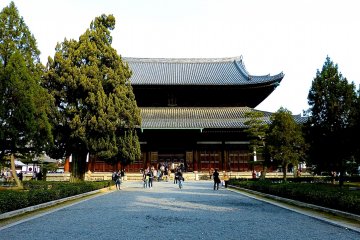 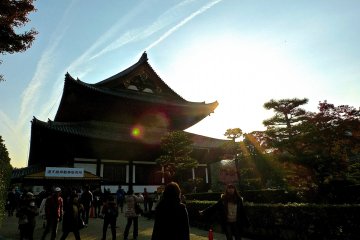 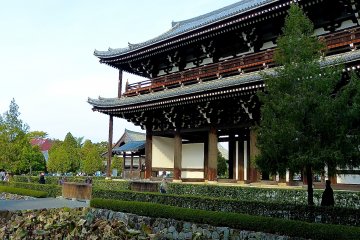