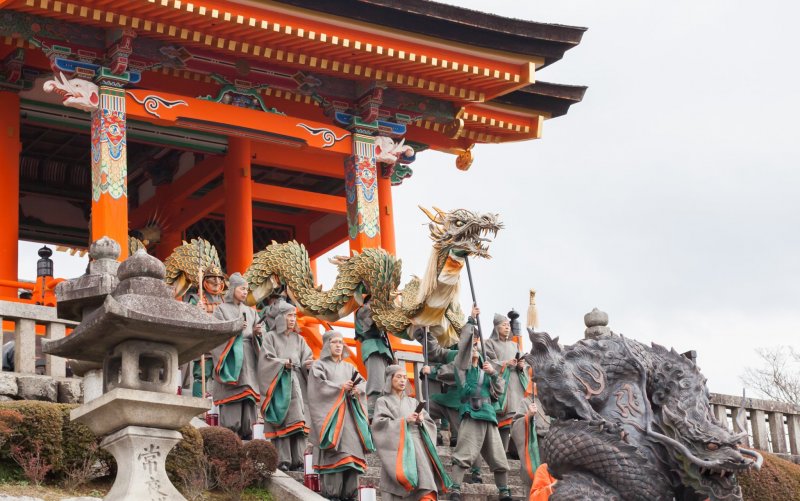 Welcome Spring & Fall with the Dragon in Kiyomizudera

Spring and Autumn are two of the more visually appealing seasons in Kyoto, filled with the colors of nature and glorious food. In Kiyomizu dera, a famous temple in Higashiyama, a blue dragon appears to welcome the season. The Seiryu-e festival is held every spring and early autumn since 2000.

This dancing blue dragon marches from Okuno-in to the cobbled streets surrounding Kiyomizu-dera. The Seiryu or blue dragon is believed to be one of four Gods that protect Kyoto city. Besides the blue giant dragon, there are men dressed in traditional warrior clothes, and the streets are filled with music and spectacular dancing. It is truly magical!

Trying to make the world home. 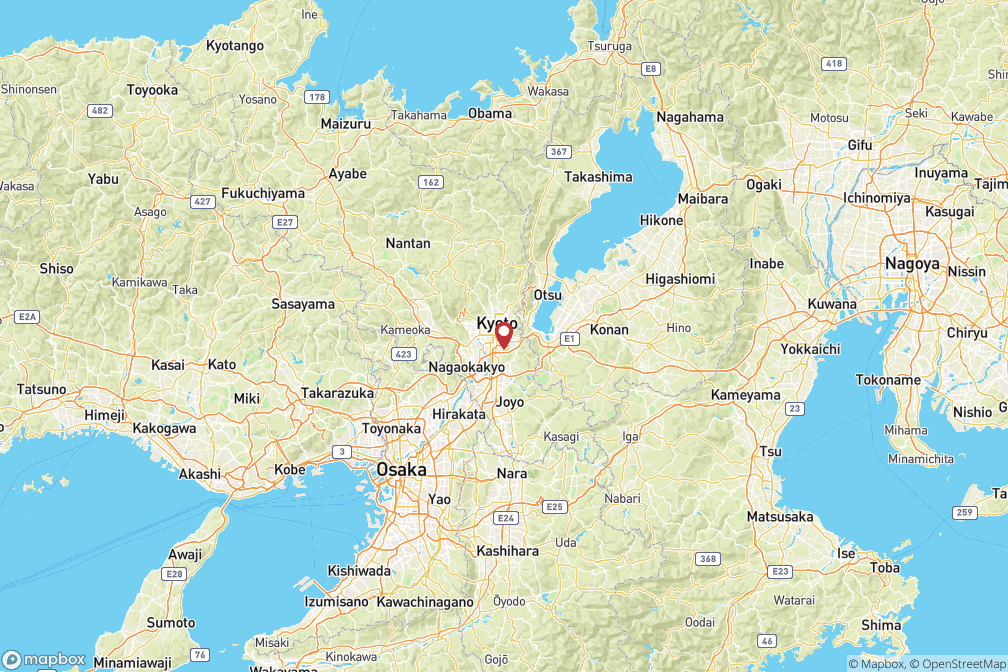