Walk around one of the largest film studios in Japan

Located in the outskirts of Kyoto city, it is about a 30 minutes train ride from the Kyoto central station. To reach there, you have to take a JR train to Hanazono station, and then walk for about 10-15 minutes. The entrance fee is 2200 yen, which is a little expensive, but they have special prices for kids and people dressed up in costumes.

When I first entered the place my heart melted. There was a dragon ball museum right at the entrance. Being a dragon ball fan, I could relive the days when I religiously watched Dragon Ball and supported Goku in all his adventures. On the same building, there is also an exhibit of power ranger statues, a 3D movie theater, and other entertainment spots.

Already overwhelmed by the number of things to do, I caught hold of the map and realized that there were thousands of more attractions. I tried my best to cover all the areas, but I had special interest in the Ninja house(s). To my surprise there were three buildings dedicated for Ninja nerds. The Ninja training Dojo, the Ninja Mystery house, and the Ninja star Dojo.

There are two huge theaters in this complex. One is primarily for screening free movies, and the other demonstrates the viewers on how real time movies are made. I spent almost an hour on the latter, and was glued on to the documentary showing the making of the latest Japanese films on screen.

If you think you have had it all, there is also an Anime museum, a Woodcut print museum, a movies archive, a game house, a haunted house, a horse stable, and so much more. I could barely cover half of them, and this visit could easily take full day. If you are with kids, good luck!

Many people just come here for the atmosphere. You feel like you are in an ancient Japanese village. To enhance that, you get to see dressed up Samurais with their shiny katanas, and beautiful ladies wearing the traditional kimono. Not only kids, but adults have a great time too. And if you are a photographer, this might be the prefect spot to get some studio grade shots. To end your fun-filled day, you can visit the Studio Market where they sell souvenirs at a reasonable rate. There are also several restaurants and refreshment cafes to relax.

The place was easy to find, as it's just straight down from the station. But because the complex is so huge, and there are so many exits, I got lost on one of the awkwardly placed exits. Thankfully I had a rented EN eMobile wifi router from WIFI-HIRE.COM, and I could tether wifi on my iPad to route myself to the closest station. This router was a life saver! Especially during emergencies it can be really helpful. The best part about this router is that it works on any place within Japan, whether it's an isolate location, or in the train. Rents start at 4980 yen for 5 days.

Even though this place is relatively far and expensive, and overwhelmingly big, it is one of the best tourist attractions in Kyoto. If you do not have the time to visit villages in Japan, this is the closest to the Japanese rural experience you can get. And if you like Japanese films and anime, this place is a must visit for you.

I'm a student at the University of California, Davis and I love traveling and photography. I'm currently interning with JapanTourist as a photojournalist, and immersing myself into Japanese culture. Two random facts about me: I am left handed/ambidextrous and have visited more than 30 countri... 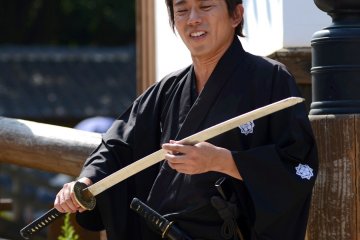 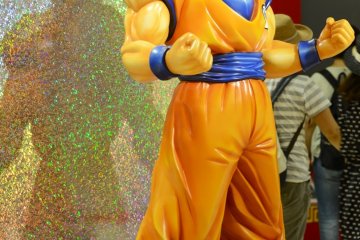 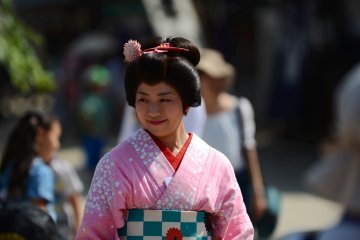 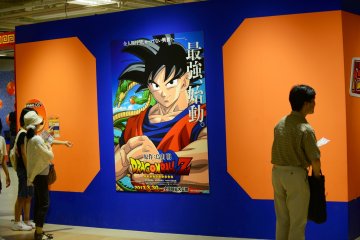 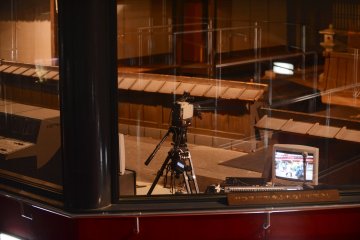 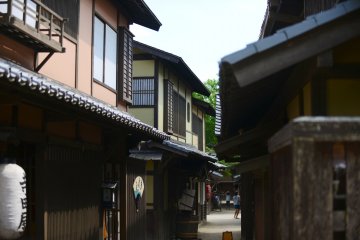 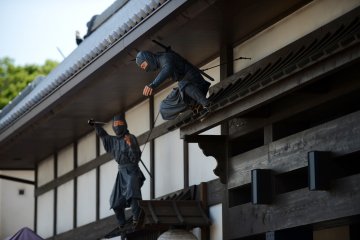 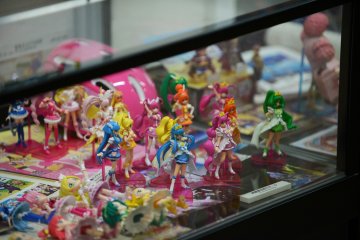 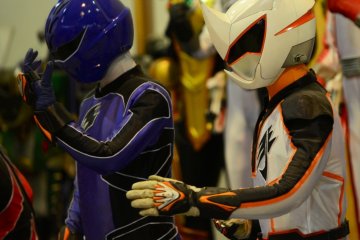