Inlets and Islands of Toba, Ise and Shima

The views from Yokoyama and Toba Observation Points 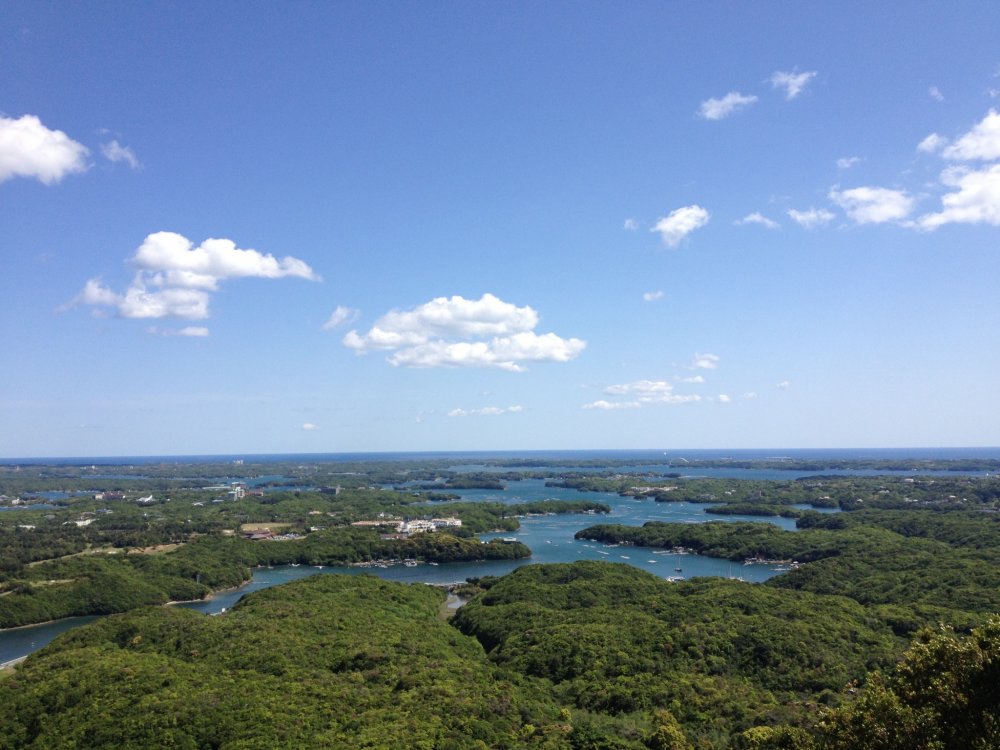 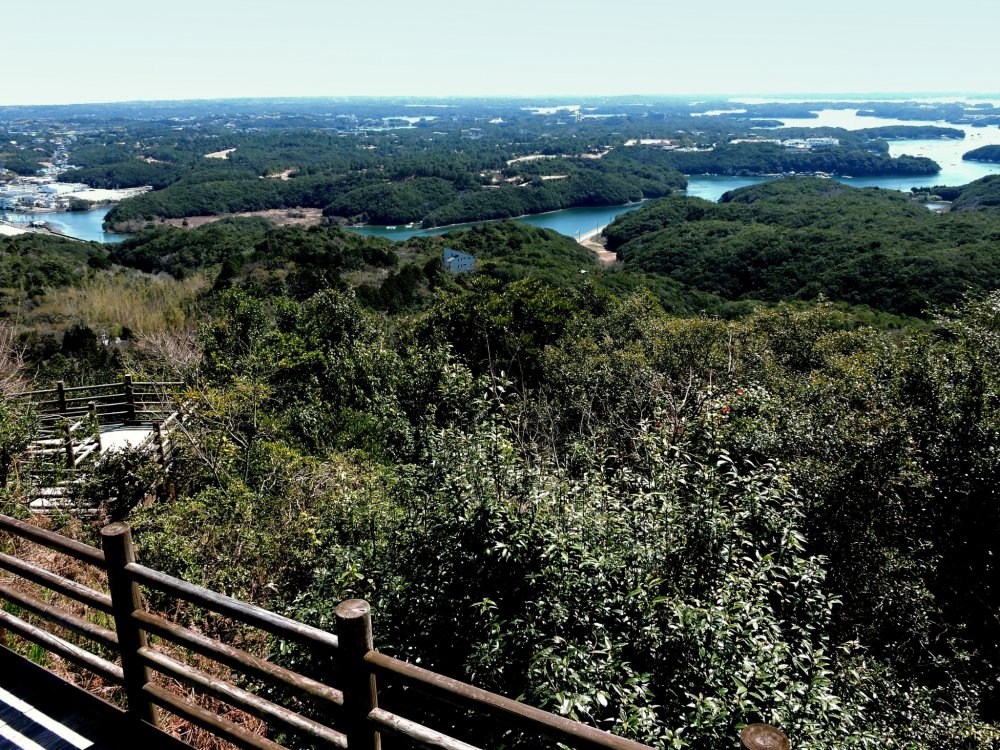 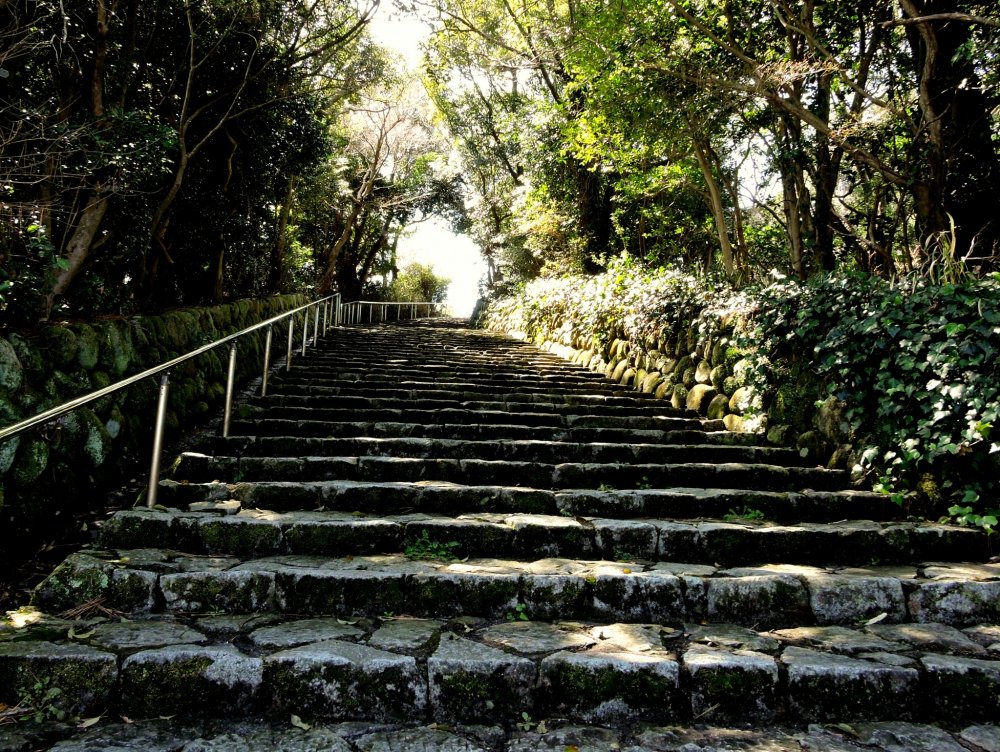 Steps up to the Yokoyama Observation Point 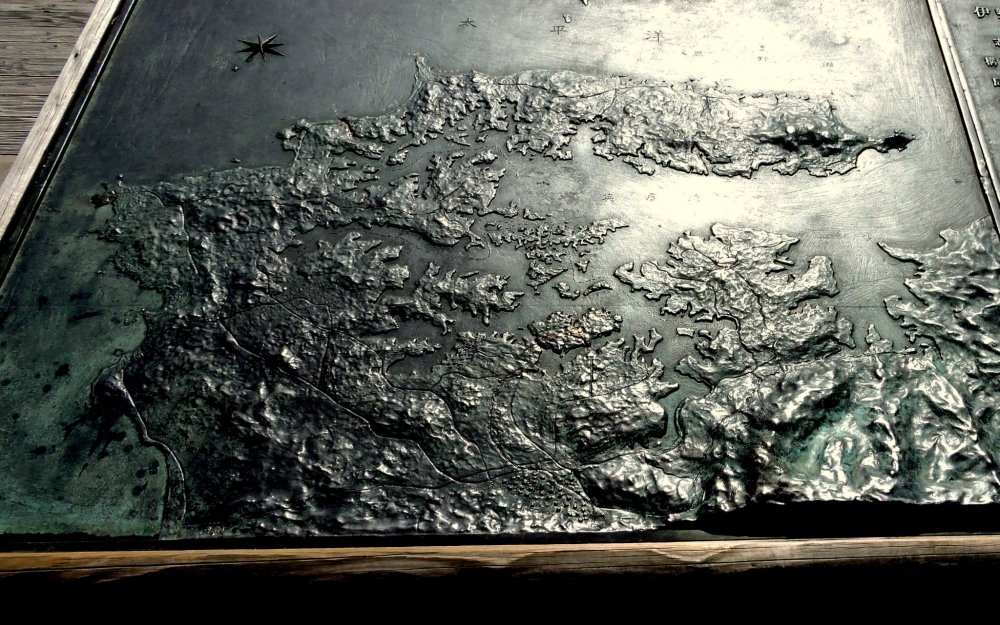 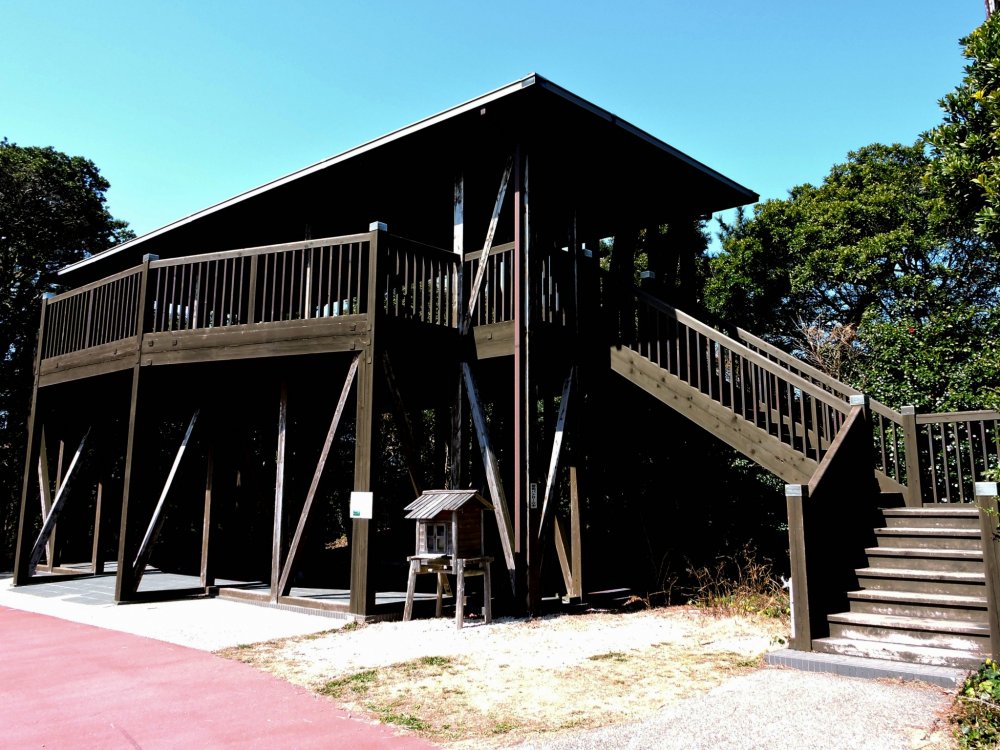 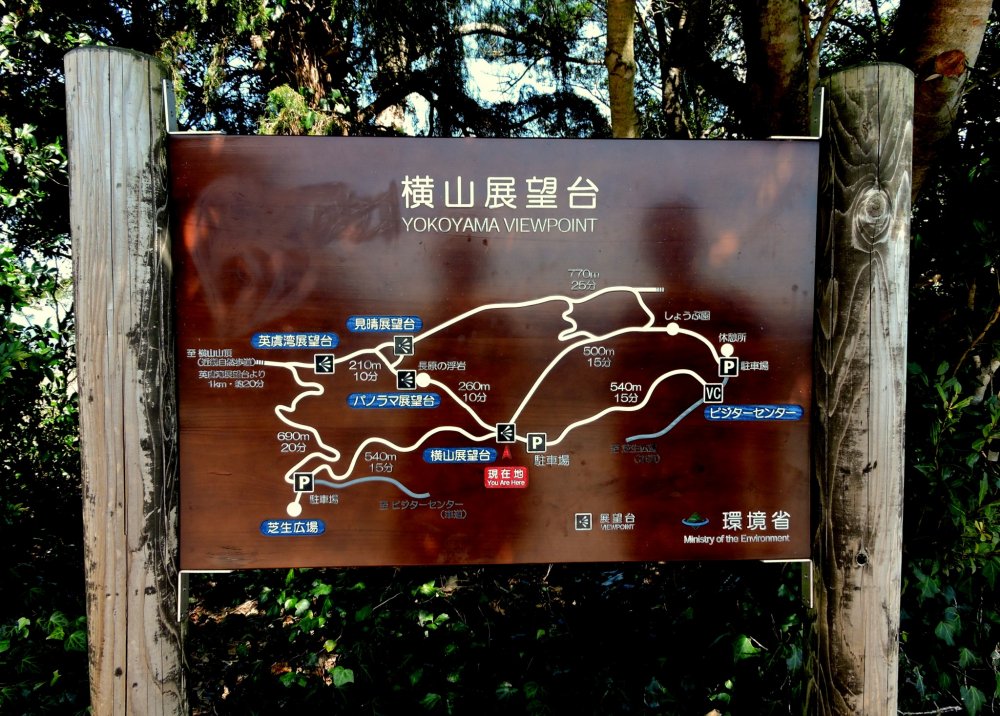 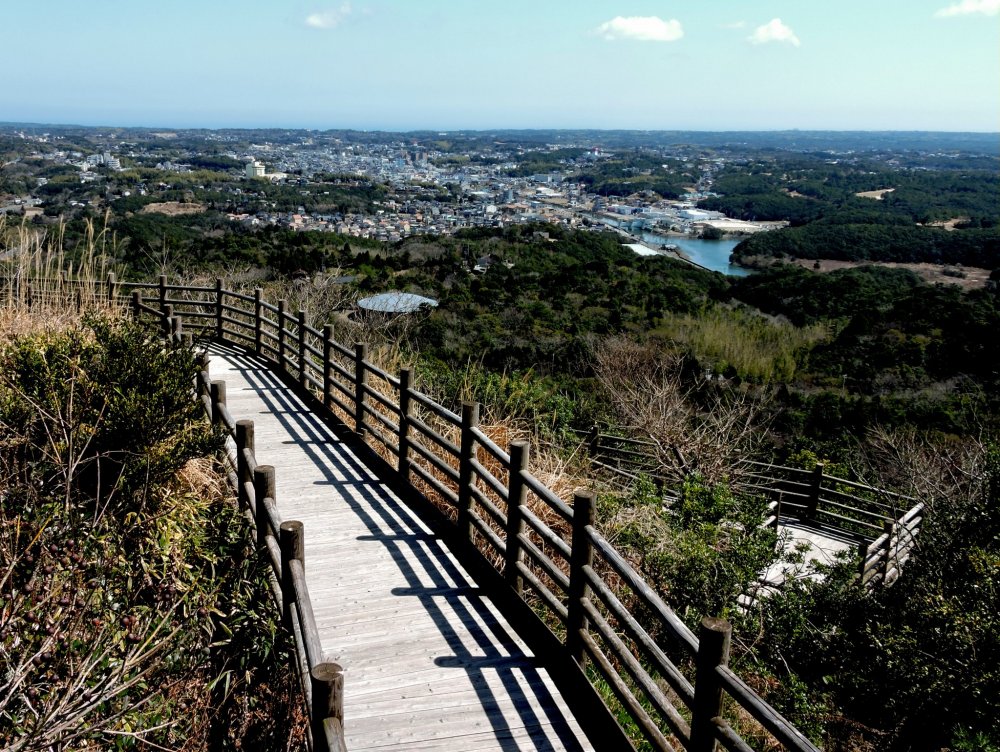 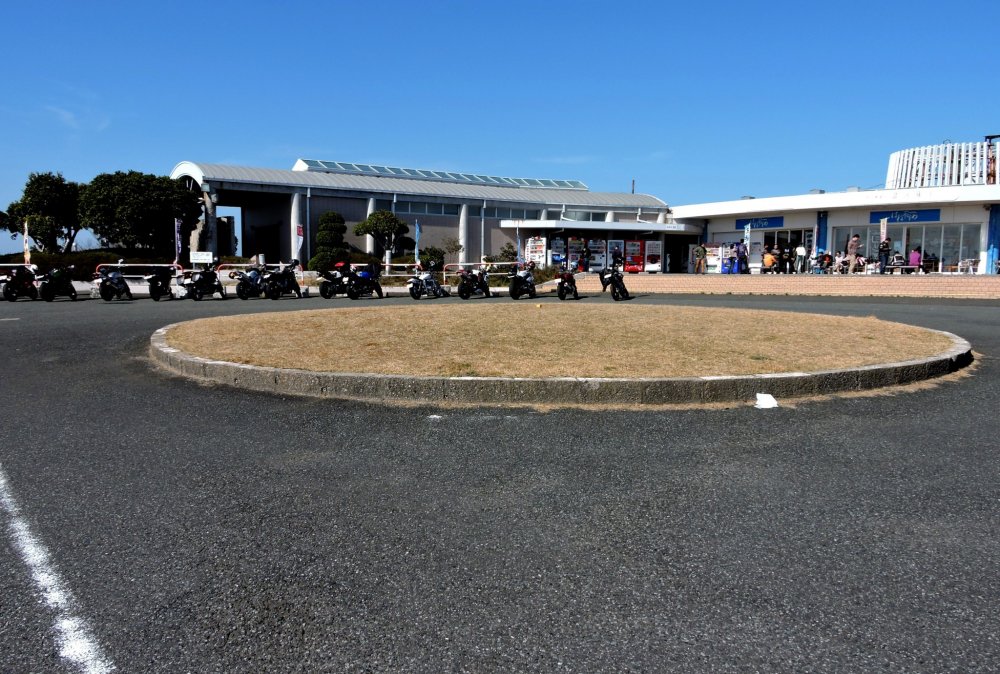 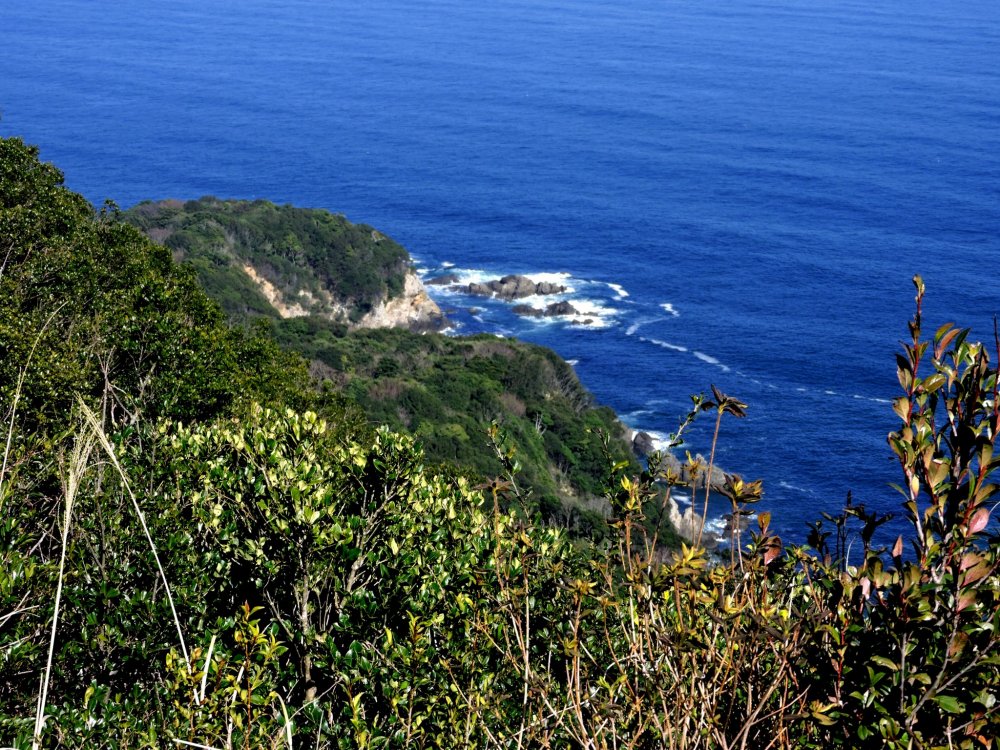 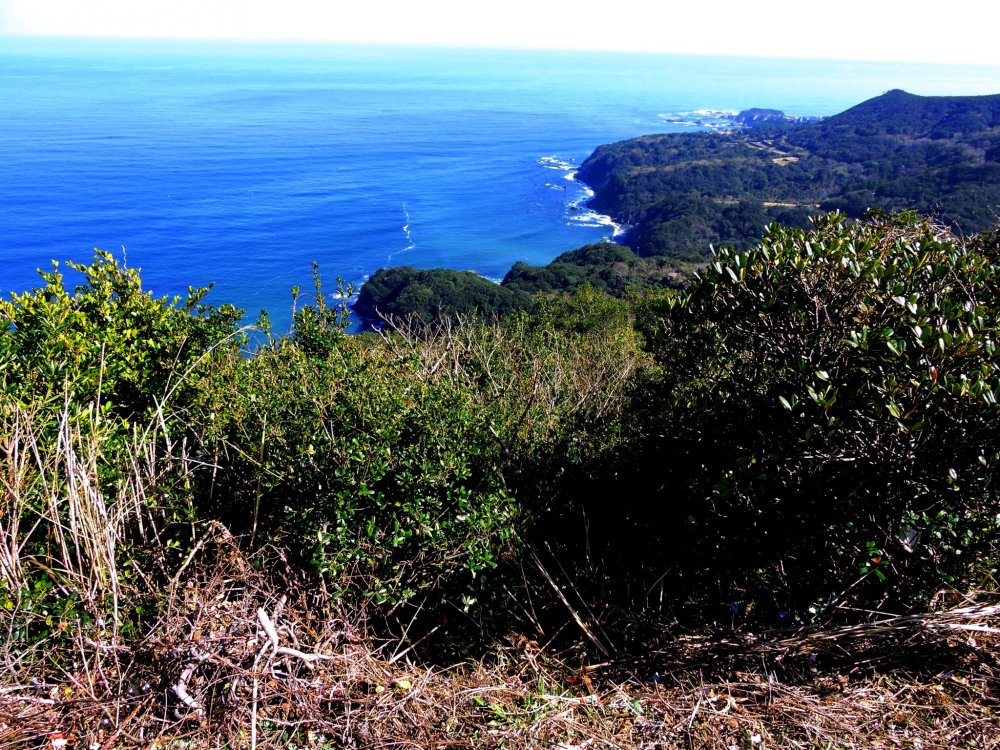 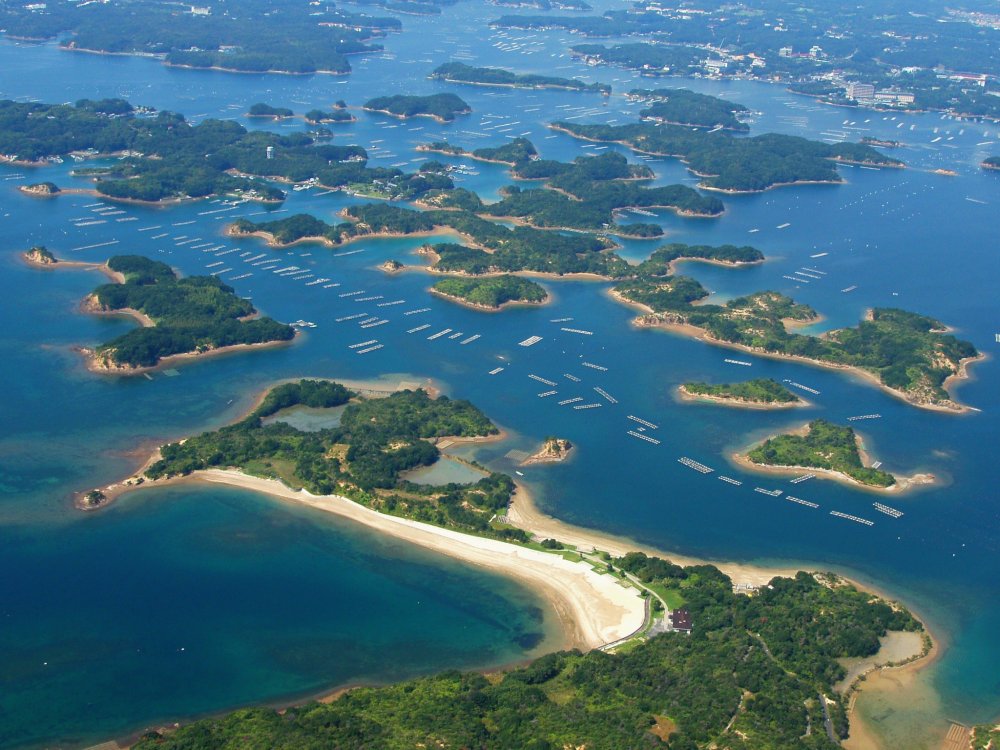 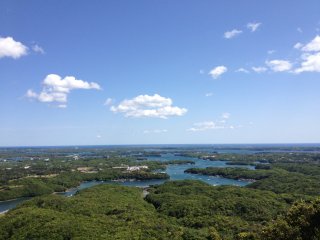 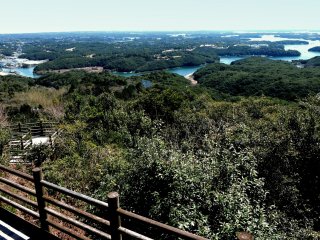 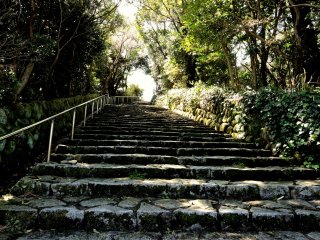 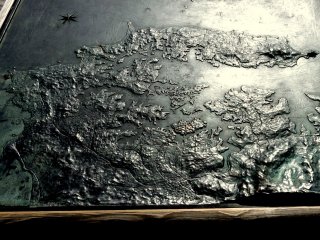 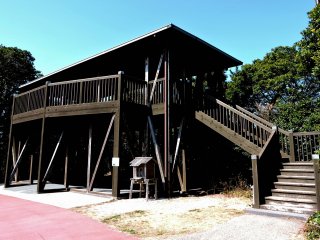 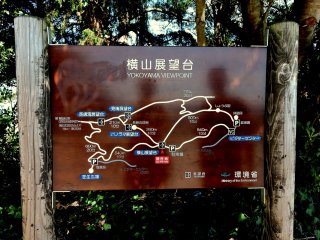 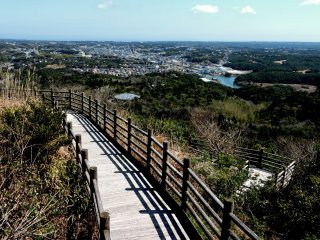 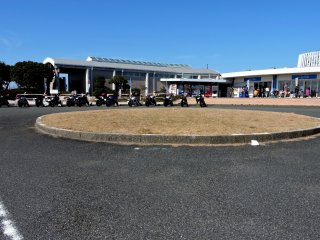 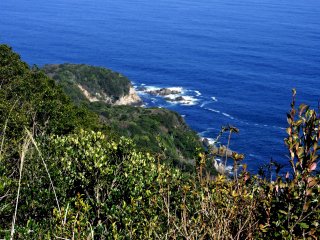 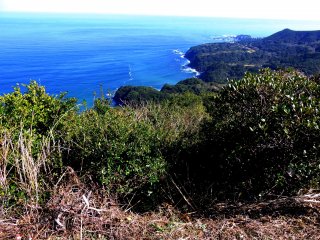 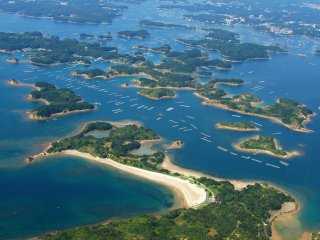 Ise-Shima National Park covers most of the Shima Peninsula in the heart of Japan's Mie Prefecture. The park stretches 50 km from east to west, and 40 km from north to south. It includes the cities of Toba, Ise and Shima and the town of Minami-Ise. Japan's largest fault line runs through the park. The hills are densely forested.

One of the best views in the area is of Ago Bay from Yokoyama Observation Point. It is a beautiful, inspiring landscape of small harbors and inlets, hilly peninsulas and misty islands. To reach it, we drove up a fairly narrow road, parked in the car park by the Visitors' Center, then climbed some stone steps to the observation point. I found myself wishing I had more time to hike around the other viewing points. I would have liked to be there early in the morning, or late afternoon too, because the light would have been better for capturing the beautiful landscape with my camera.

Although they are similar to fiords, the correct name for irregular, indented coastlines like the one at Toba, Ise and Shima are 'rias'. A ria is formed by a river valley with a branching stream pattern becoming submerged by the sea level rising, or the land somehow sinking. Seeing this landscape spread out before me helped me understand and appreciate the special nature of this area. Many rivers flow down from the mountainous land carrying fertile mineral-rich silt into the sheltered waters of small bays. A forest of seaweed flourishes on the enriched ocean floor, and creates the ideal habitat for a wide variety of sea life. The bounty of the ocean here has supported human life for thousands of years, and supplied the tables of Japan's elite since the time when the Japanese capital was still at Nara, during the Heian Era.

The nature of this landscape has also influenced the culture of the people who live here. Samurai pirates once sailed these waters and built their bolt-holes on the shores. The ruins of a pirate castle stand near the sea at Toba. Fishermen and Japan's fascinating female Ama divers have harvested seafood here since the dawn of Japanese history. In more recent times cultured pearl farming was established, and you can see rafts of oyster beds as well as fishermen's buoys from the observation point. Lavish hot spring hotels with sea views were built to cater for visitors to the area.

Along the Pearl Road Seaside Line there are many other great view points overlooking the area. About halfway along the Pearl Road, Toba Observation Tower has a splendid 360 degree view of the area. You can almost see the curve of the horizon! The land here falls away to soaring jagged cliffs and fantastic rock formations. You can see Toshi Island, Suga Island, and Kami Island from here. Just imagine the sunrise or sunset view in a place like this! If you aren’t driving you can still get to the Toba Observation Tower view point by bus from Toba Station.

I came to Japan in 2003 to teach English. I lived in Shiga prefecture for one year, and it still holds a special place in my heart. I lived in Kyoto for nine years, then moved to Machida, Tokyo in 2014 after meeting my Japanese partner. I love to take photos, and my Japan in Pictures Facebook page has some 40,000 followers. I have been the Regional Partner for Yamanashi Prefecture since 2014. I am enjoying exploring the prefectures around Tokyo (I like to get off the beaten track), and I hope the photos and stories I share will encourage more people to discover this wonderful country.