Range of Japan dolls and postwar pop in old warehouses 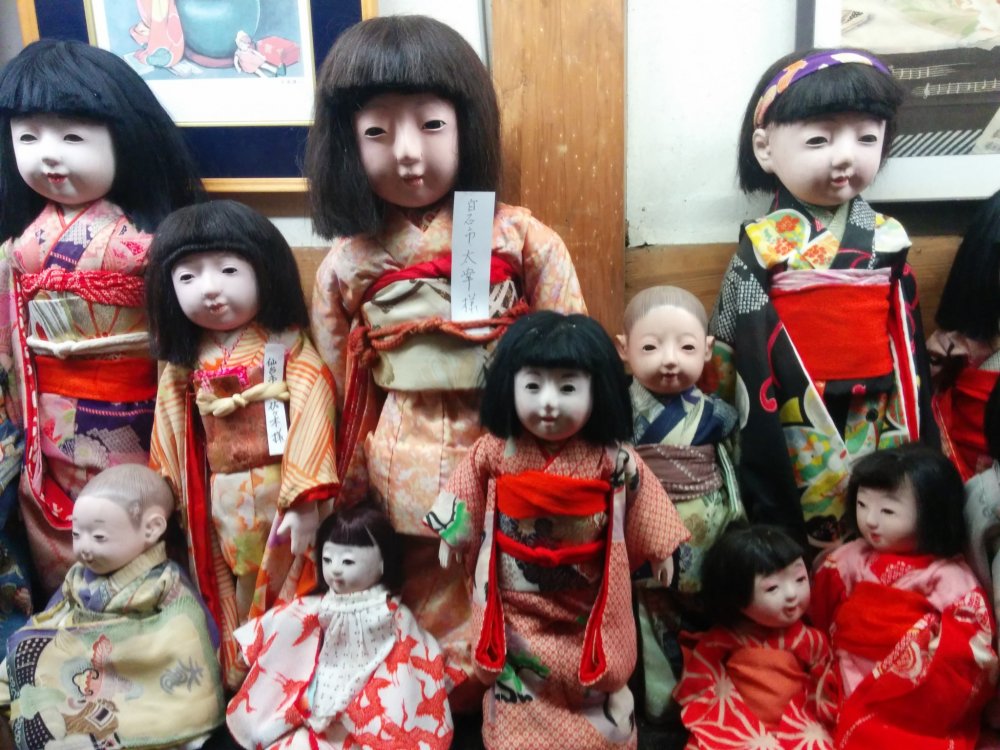 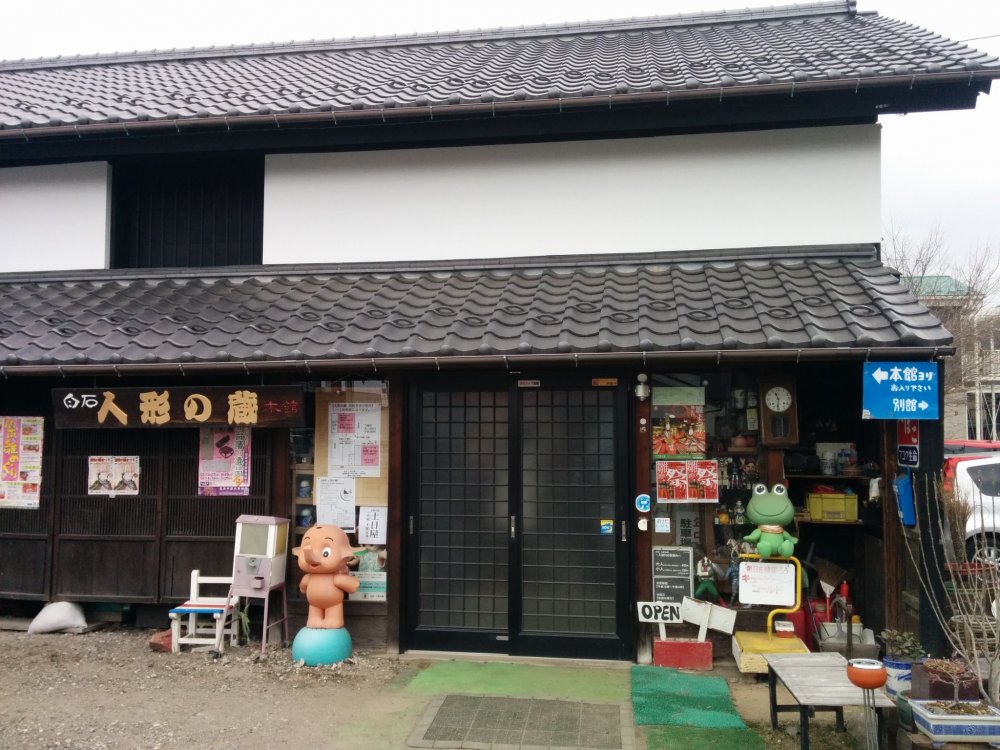 Main entrance to the first warehouse 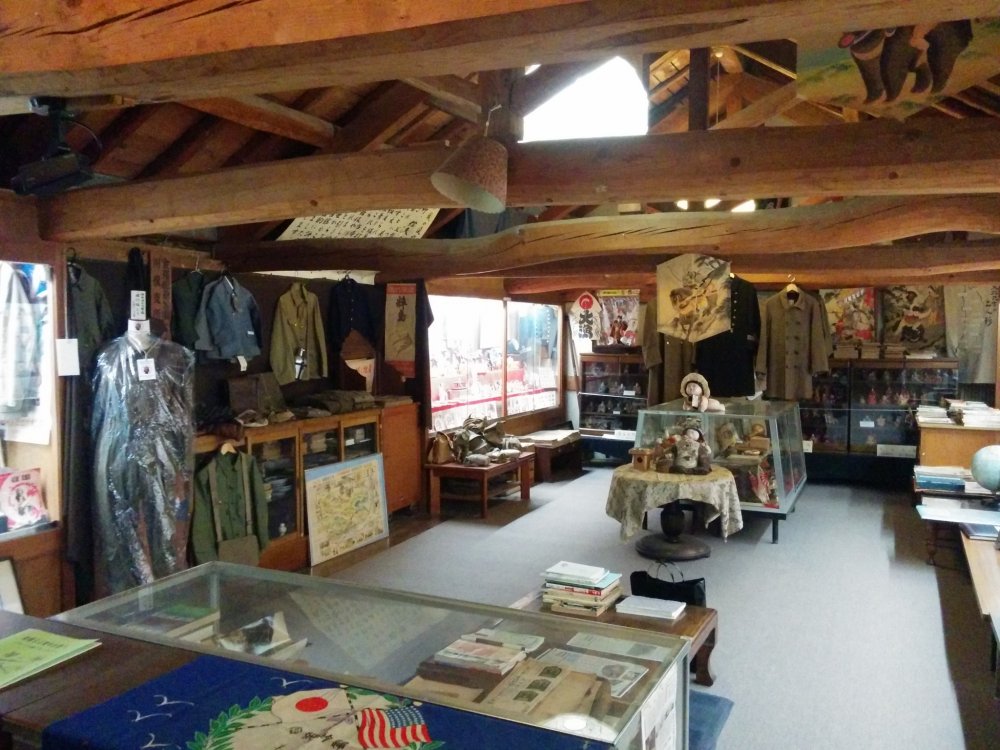 You can see the warehouse ceiling from the second floor 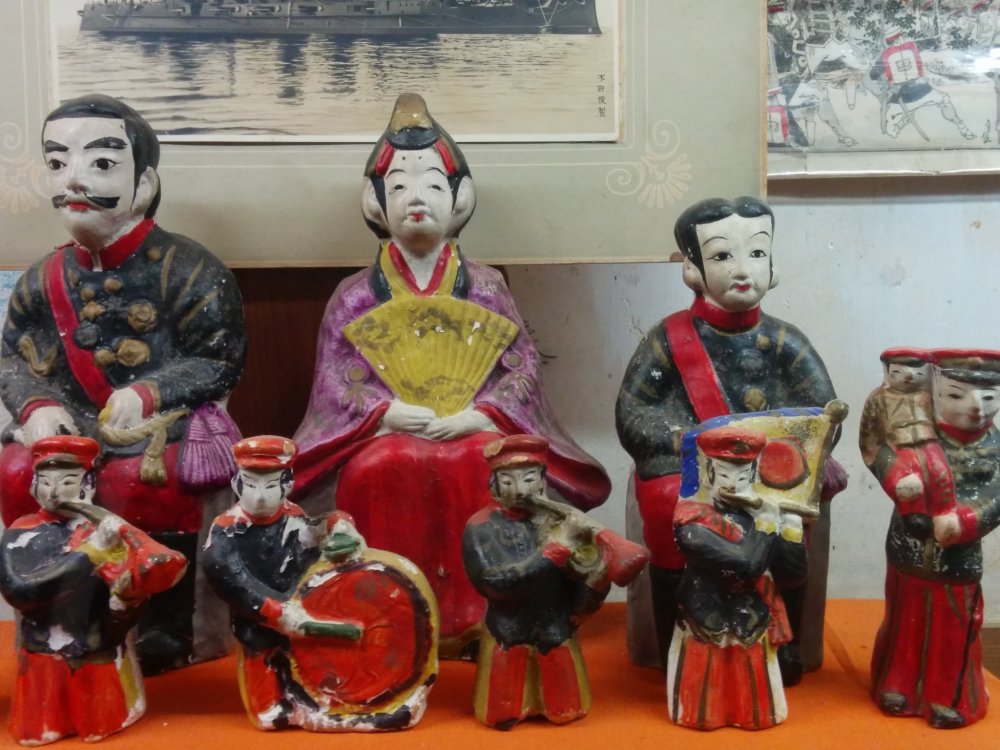 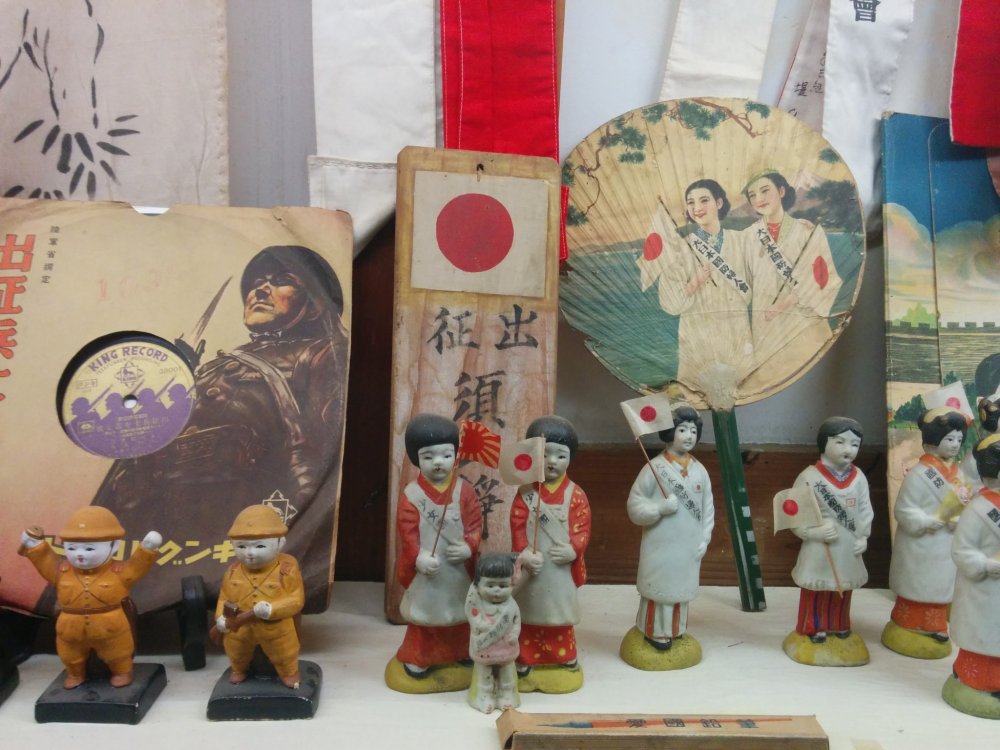 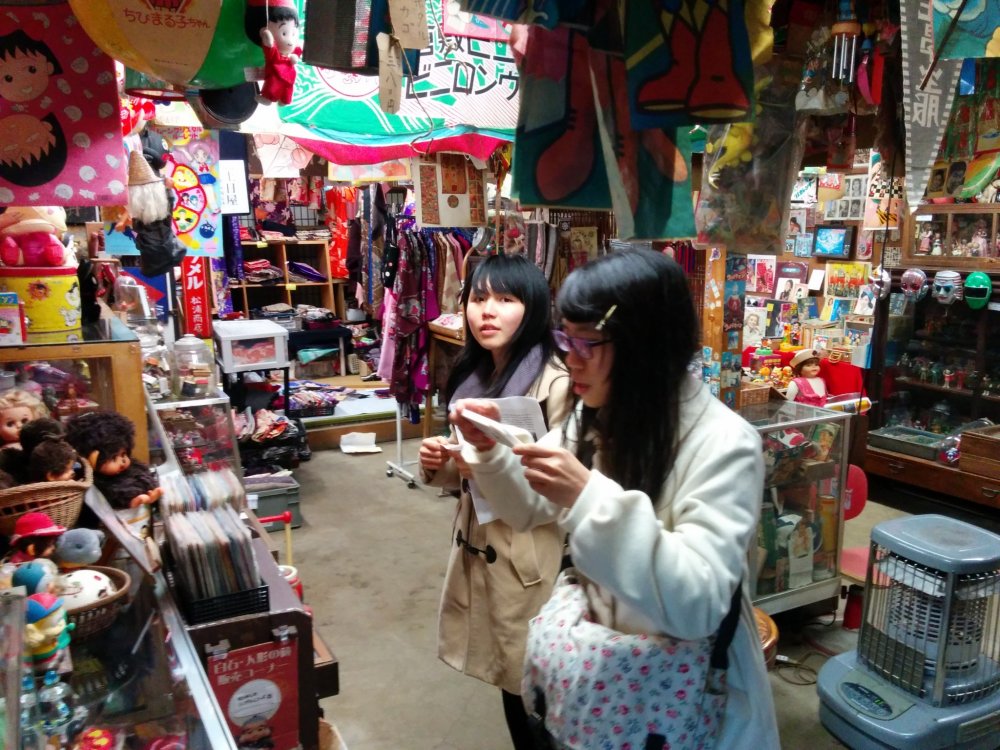 Checking out the Dagashi-ya items on the first floor 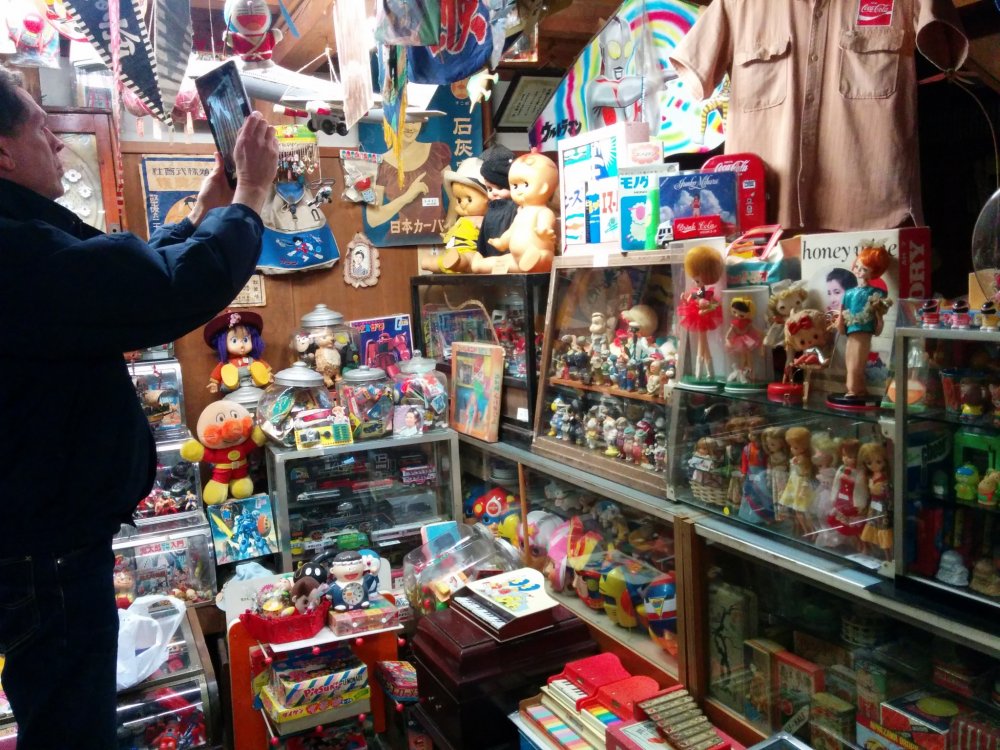 This place is packed with so much to look at 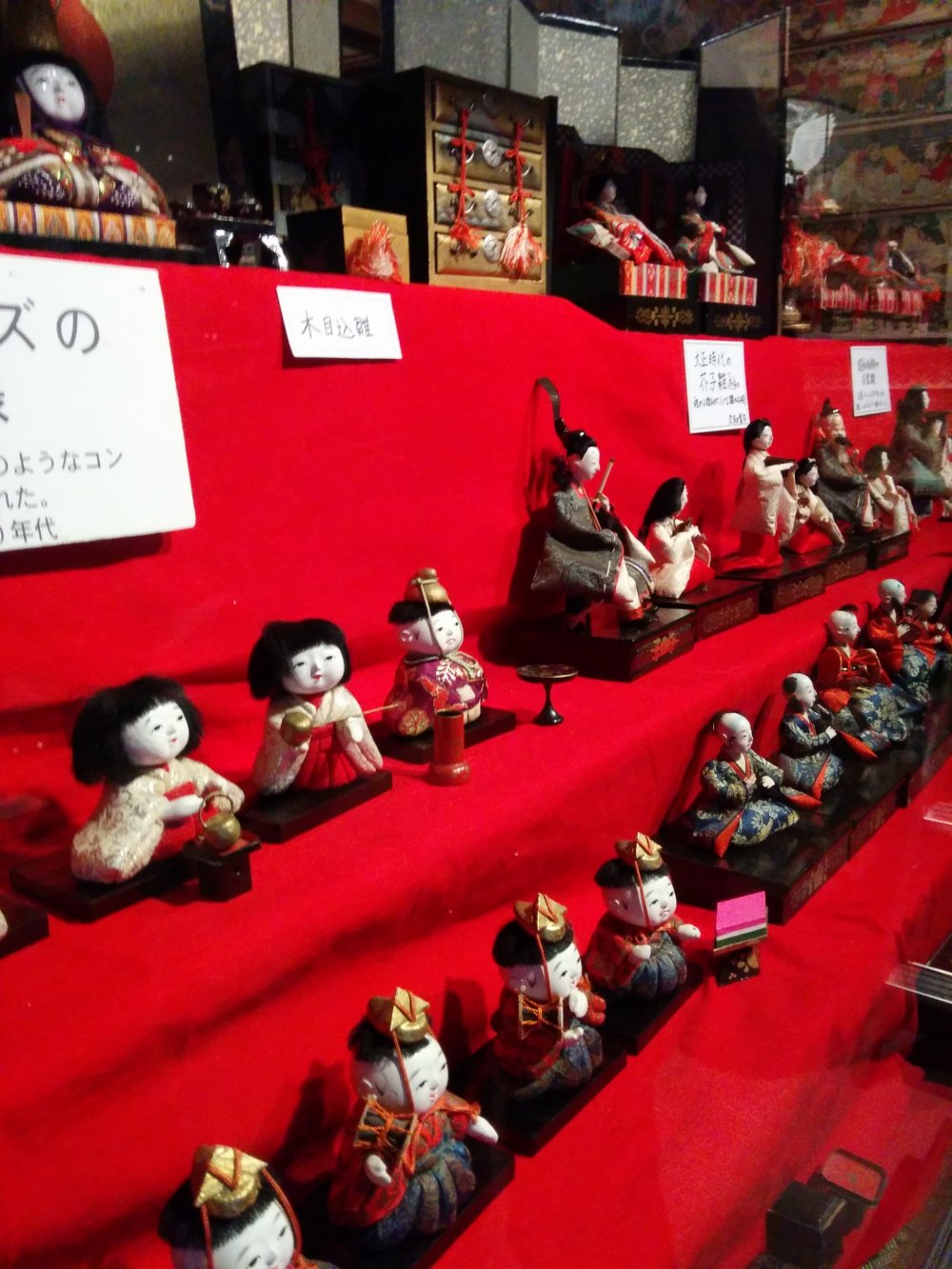 Understandably, most dolls are from the Tohoku region and from Japan 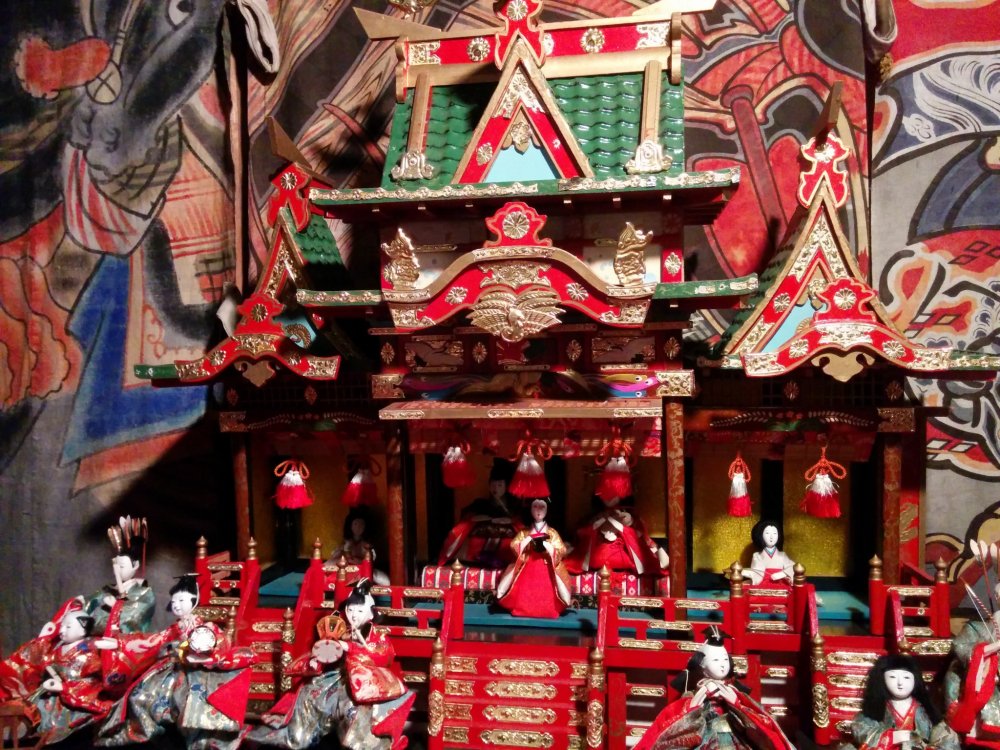 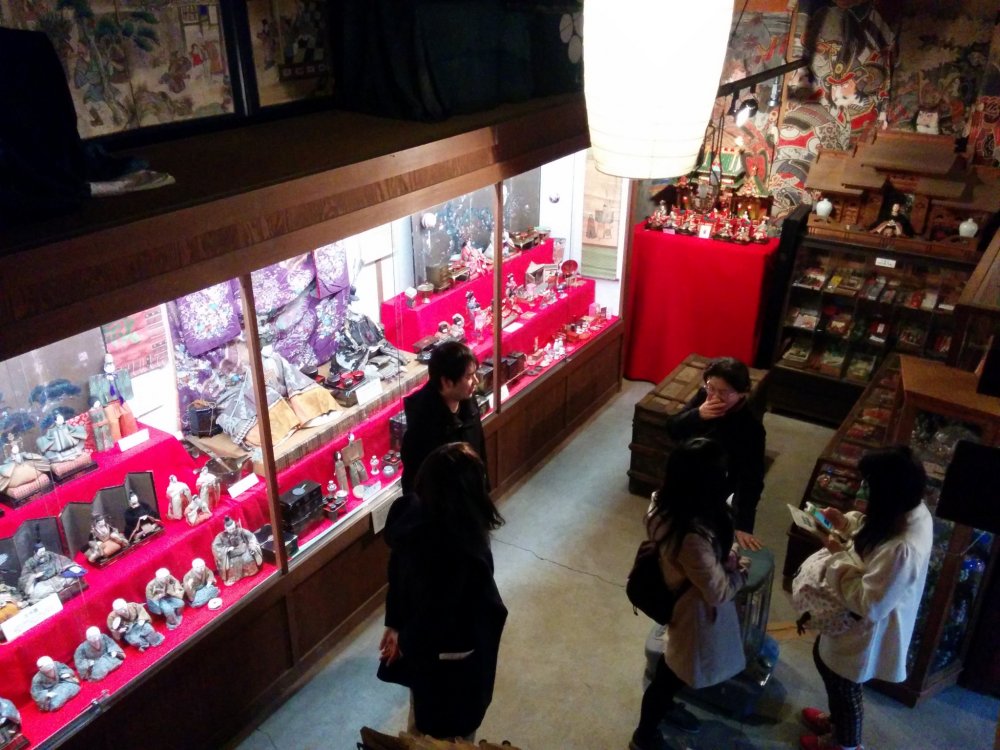 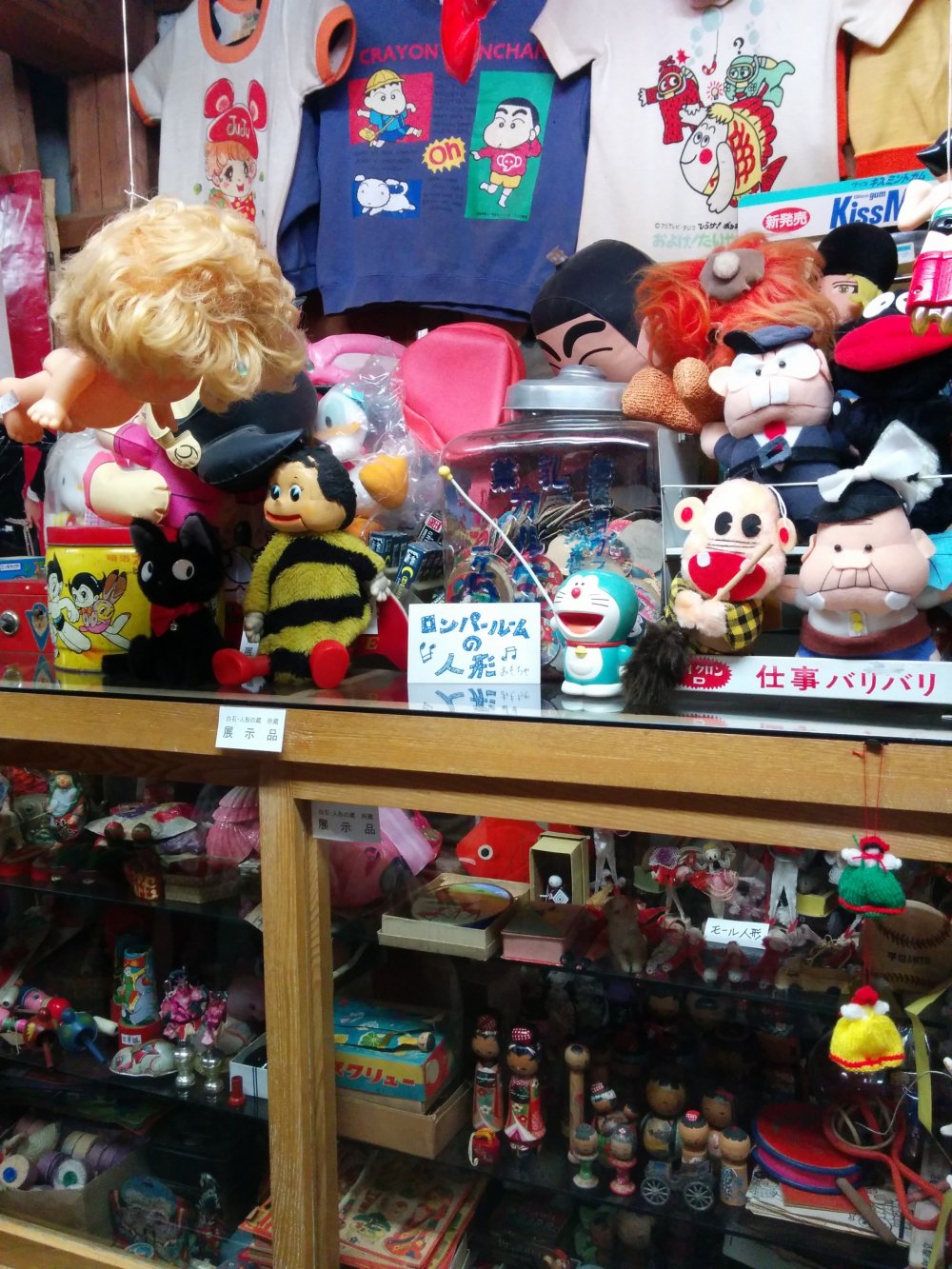 A mix of seemingly everything 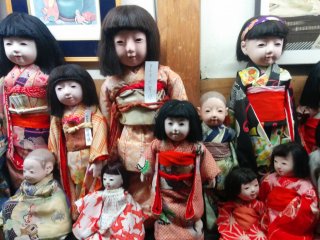 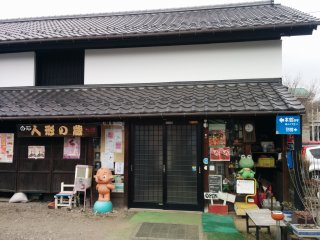 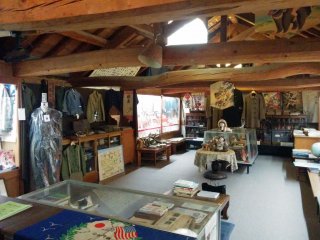 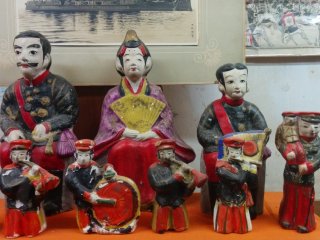 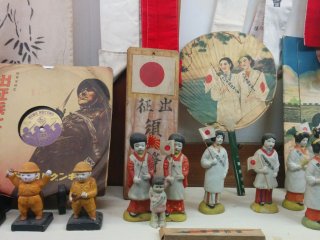 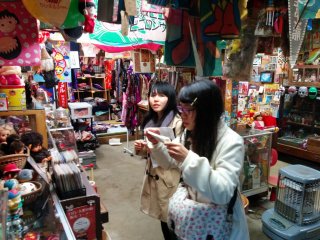 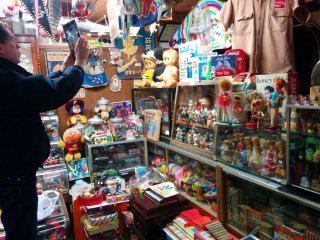 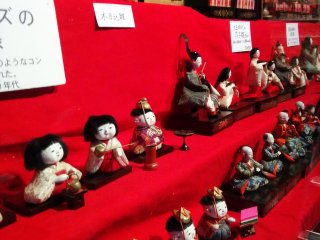 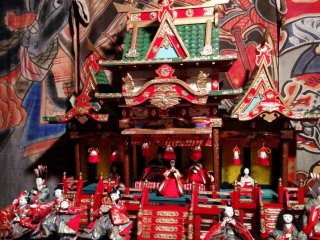 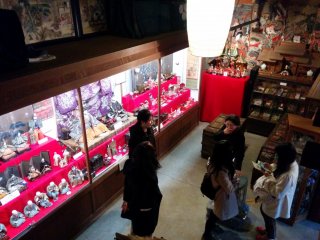 Shiroishi is primarily known for its historical samurai roots, including an impressive smaller scale castle, and its healthy and tasty umen noodles. However, walk around any town and there is sure to be more than first meets the eye. One such place is the Shiroishi Doll Warehouse (白石人形倉）.

Housed in actually two Edo era warehouses are a huge variety and number of traditional dolls. Something unique I have never seen are the dolls and some of the artifacts from during wartime Japan. Also, on the first floor of the main warehouse is a dagashi-ya. These postwar toy stands are quite rare today. All the playthings here take you back to a time in Japan remembered by the older generation yet often not explored by the casual visitor. If few visitors, staff will often guide you around. Staff and information is primarily Japanese only.