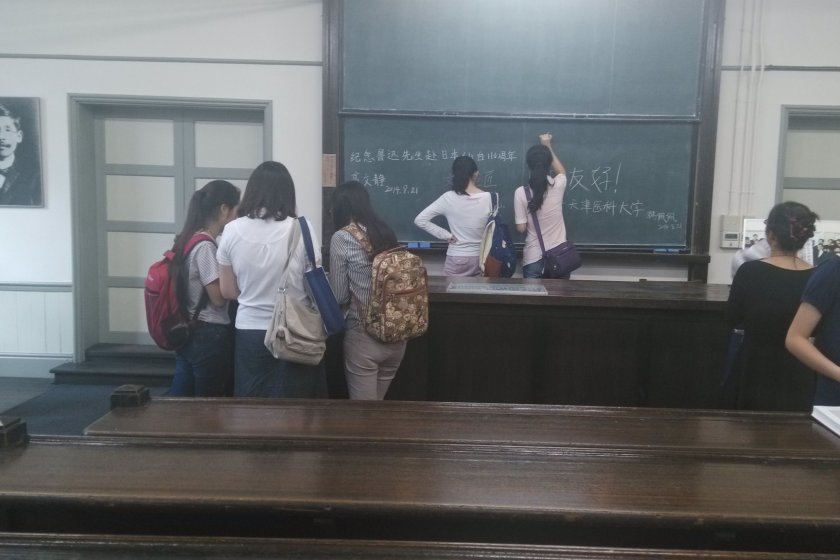 The classroom in which Lu Xun attended from 1904-1905. You could appreciate the photograph of Professor Fujino, Department of Anatomy in the left.

In any country of the world, medical students spend four to six years at school and most of them pursue a career as a clinician after graduation. The majority of these students are filled with sincere willingness, albeit occasionally megalomaniac, to help those in need as much as possible. However, the number of patients whom he or she could help alleviate pain and misery could be at most in the realm of ten to fifteen thousand in a lifetime. Almost 110 years ago here in Sendai, we had a medical student who eventually “cured” or “ treated” six hundred million “patients” in the middle kingdom. At the time the region was infested by superstitions, opium and other degenerative decadence enforced by cunning English imperialists, brutal Japanese military invasion and particularly inept and corrupt regime of Kuomintang through the sheer strength of “pens” or “ideas “ rather than scalpel or chemicals. His name is Lu Xun or Zhou Shuren.

Almost all Chinese students in mainland China read at least a couple of his masterpieces including "Mr. Fujino", "The true story of Ah Q" , "A Madman' s diary" and others who exposed true human nature applicable not only to Chinese but also to any humanities. In 1904, he started to pursue his medical study at Sendai Medical Academy, the antecedents of the current Tohoku University School of Medicine. The Russo-Japan War broke out in 1904 and he was impressed by a presentation displaying the aloofness of Chinese people although the battleground was in the heartland of China rather than medicine.

You could see this very classroom in which Lu Xun watched the presentations on the Katahira Campus of Tohoku University, where the basic concepts of his later masterpieces were formulated ( Figures 1 and 2 ). This rather humbly built wooden building survived the Great Earthquake of 3/11/2011 and the ferocious purgatory fire brought by B29 bombers in 1945. You could also see the pictures of Professor Fujino Genkuro, who helped Lu Xun with limited commands of Japanese and later described in Lu Xun’ s masterpiece “ Mr. Fujino”. Viewing the building you may also appreciate the friendship between the two powers in East Asia despite recent rocky relationship at government levels. Once you go outside of this classroom, you could see the statue of Lu Xun and a beautiful garden and an old tree on campus where you could see legendary Lu Xun and Professor Fujino discussing humanity and anatomy under the shade of a tree after class (Figure 3). One of the policies of Tohoku University has been to be an “open door policy to anyone interested in pursuing the truth” even since imperial days. For instance, it was Tohoku Imperial University which admitted the first women as a student in 1913 among Japanese higher educational institutions. This tradition still persists in any corner of Tohoku University as you can see many female and/or international students strolling through campus. 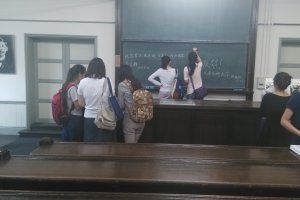 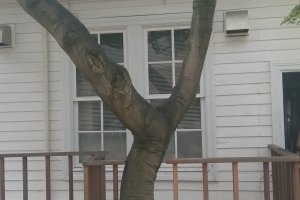 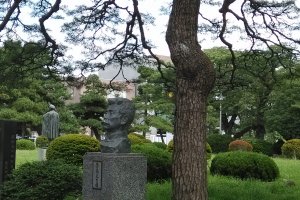