Themed hotels, like themed restaurants, tend to gravitate to the bizarre or over-the-top. In Japan they tend to attract the otaku geeks or those seeking the crazier subculture. Knowing this, I was a little unsure on my way to experience a hotel featuring “An elegance reminiscent of the lordly houses of Europe.”

Then again, a little research got me very excited. Former VIP guests included the Emperor of Japan (three times!) and the entire 2002 World Cup Italian football (soccer) team. The quality was sure to be second to none.

Sendai Royal Park Hotel is the only hotel of the Royal Park Hotel chain in the Tohoku region—and the only one with a castle-like appearance. The European feel extends from the architecture to the decorations, even down to the English Afternoon Tea overlooking the breathtaking and prodigious garden that surrounds the hotel. The professional and welcoming staff put you at ease right away. Nothing feels out of place and soon you really do start to feel like a king or queen in the palace settings.

Rooms here are bigger than your average hotel, and there are only 110 rooms total. In other words, the hotel doesn’t feel crowded and service is personalized. Standard rooms are located on the forest side though the view is just so-so. Do splurge for the suites on the garden side for an amazing view of the garden, which is illuminated at night, and a room that is 1.5 times as large. A spa, cafe and bar, Chinese, Japanese, and all-purpose restaurants round out the facilities. The wedding programs are also very popular because of the cute chapel and photo session riding a real horse-drawn carriage!

The luxury hotel is outside central Sendai in an Izumi Ward suburb, hugging the Japanese countryside. You can take a 30-min taxi ride or the free shuttle from JR Sendai Station to reach the hotel. It is directly across the street from the convenient Izumi Premium Outlet for shopping. This would also be an excellent pit stop when journeying by car from Tokyo or through Tohoku as the hotel has easy access to the Tohoku Expressway Izumi Interchange (IC).

In recent years the hotel has made a strong effort to incorporate activities aimed at non-Japanese guests from overseas or living in Japan. Of course Japanese guests and visitors are able to join as well. Morning yoga, evening stargazing, winter snowshoe trekking, or games at a golf course and tennis courts are just the start. Have you ever heard of glamping? I didn’t but had to give it a try. Glamping, or “glamorous camping” involves an all-you-can-drink selection which includes fine wines, various course menus of amazing food prepared the style you want, and the all-important chandelier-equipped tent. Another must try is the cycling tour which takes advantage of the nearby farm country. Ride through rice fields, visit a stone turtle which legend says escaped from stone-cutters’ houses each time it was taken, and connect with deep nature at the hidden waterfall.

Overall I had no complaints and plenty of great memories at a competitive price. Their extra programs and tours are not offered at any other hotel in the city, so I have become a big fan. Actually, I enjoyed my stay at the luxury resort Sendai Royal Park Hotel so much I went back recently for a second overnight. Isn’t it time you experienced a royal time?

Multiple scheduled pick-up and drop offs for the hotel shuttle throughout the day at Sendai Station (40 mins) and Izumichuo subway station (20 mins). No reservations required. 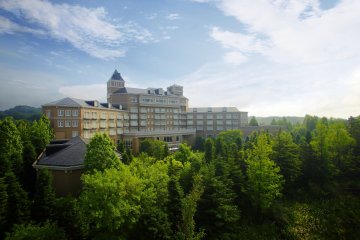 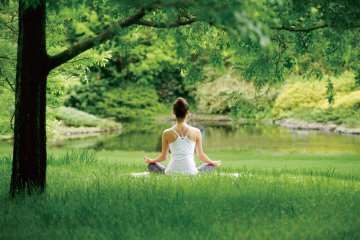 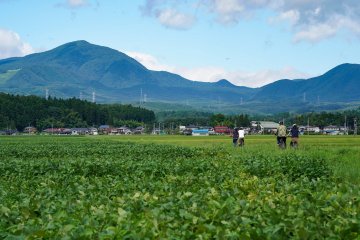 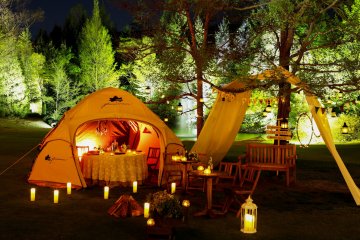 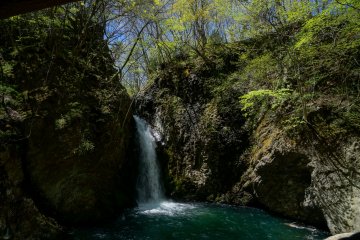 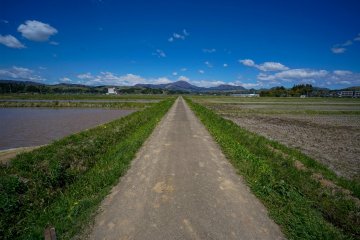