Ice Rink Sendai. During the day the ice rink is open to the public. At night youth hockey takes to the ice. This hockey player loves skating so much he couldn't wait until practice starts to get on the ice.  (Photo: Justin Velgus)

The birthplace of ice skating in Japan

Ice Rink Sendai. During the day the ice rink is open to the public. At night youth hockey takes to the ice. This hockey player loves skating so much he couldn't wait until practice starts to get on the ice.  (Photo: Justin Velgus)
Justin Velgus   Dec 05, 2012 - 4 min read

Sendai is known as the “City of Trees” for its natural beauty, but it is also the birthplace of ice skating in Japan. Figure skating has really taken off in recent years in the land of the rising sun. With its champions, ice skating events, and Japan’s first ever ice skating rink, Sendai is holding onto a threatened sport and winter leisure activity.

It all started in the late 19th century when an American introduced ice skating to local residents on a small pond surrounded by a grove of trees. You can still visit this pond today; though it is rarely advertised with all of Sendai’s other attractions. The only thing that points out the pond is a small sign and a charming sculpture. The water freezes in winter, though you are not allowed to skate on it. This is because the temperature is not low enough to completely freeze the pond each year, creating a safety hazard. It’s still a treat to visit and see the clear water and snap a few pictures. The pond is easily accessible and located along the street between the Sendai City Museum and the Sendai International Center, but it could be easily passed if not keeping an eye out for it. I ran across the pond while on a stroll and only discovered its historical significance after reading a nearby plaque (which is in Japanese and English).

Since that time, ice skating developed from a hobby to a popular sport throughout Japan. Many notable Japanese ice skaters call Sendai home. The young and talented Yuzuru Hanyu is the 2012 World bronze medalist, 2010 World Junior Champion, and the 2011 Four Continents silver medalist—among many other achievements. Also, Shizuka Arakawa is the 2006 Olympic Champion in the Ladies Singles competition and the 2004 World Champion. She is perhaps best remembered as the first Japanese ice skater to win an Olympic gold medal in figure skating. The 2007 Japan World Figure Skating Championship venue was the Sendai City Gymnasium, but it was just a temporary ice rink and used to host multiple events. For skaters in Japan today, ice rinks are becoming harder to find.

Due to a souring economy and rising energy costs, ice rinks around Japan are closing. Christmas is a borrowed holiday in Japan and naturally a popular time for ice skating. Temporary ice rinks are set up just around this time, such as one is for the annual Pageant of Starlight. This is cutting into the profits of permanent ice skating rinks which operate year round. Even with a low number of ice rinks across Japan, Japan has many skating professionals to call their own. Fewer rinks, however, mean Olympic hopefuls have to live or travel to somewhere they can practice and will often have to share the rink with causal skaters.

However, If you’re in Sendai and have a passion to try ice skating yourself, you can try Ice Rink Sendai. It comes with all the things you expect like rental equipment, coin lockers, a resting area, etc. And it is located right alongside a few restaurants as it is in a shopping center. It is freezing inside because it's an ice rink. Simple enough. But it's really cold! Even on my winter day visit, I found it colder inside than outside. For those unsure of their skills, there are skating lessons available. Dress warm and see you on the ice. 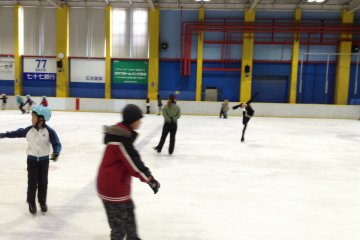 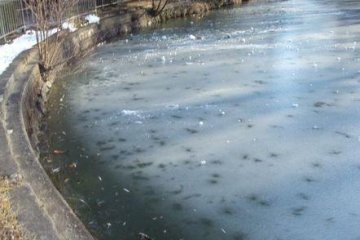 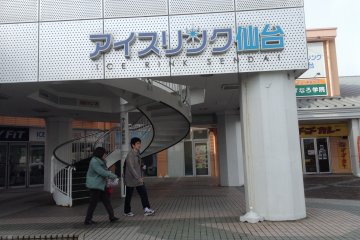 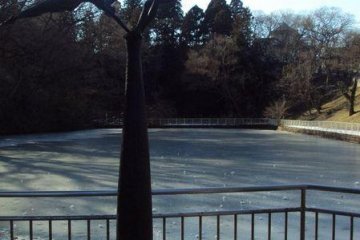 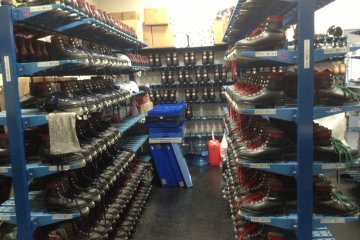 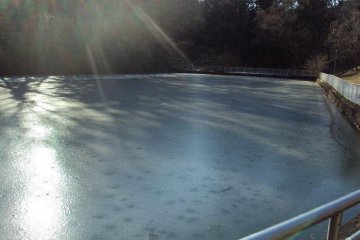