Ancient people, a samurai, and a modern city

Sendai is the largest city in Tohoku. It is a hub for transportation, economy, and culture. While the area has been inhabited since the stone age, Sendai would not begin to flourish as a city until about 400 years ago with the arrival of Date Masamune. Feared as the "One-eyed Dragon", Masamune was a fierce and at times brutal samurai warrior. On the other hand, he was a city engineer and had a passion for the arts, such as writing poetry and the tea ceremony. The colorful character and successors of the Date Clan form the backstory of the city and the museum.

In 1951, the remnants of the clan and its supporters made a large donation of clan artifacts to Sendai City. In order to properly preserve and display these historical pieces, the city constructed a museum in 1961 at the site of the third compund of Sendai Castle. The museum is two stories and has a rotating collection of 90,000 pieces of weapons, pottery, armor, art, and more. Notable items include Date Masamune's suit of armor and objects brought back from Hasekura Tsunenaga's mission halfway across the world to Europe.

The permanent collection of the museum is divided into Early Sendai, Date Masamune's Road to Sendai, Sendai Castle, the Sendai Han (Sendai territory and warriors), life in the castle town, and steps to a modern history. Even a few items in the permanent collection rotate weekly, so there is always something new to discover. Major displays have Japanese and English signage. There are also free multilingual audio guides at the 2nd floor counter. A movie detailing the Tsunenaga's Keicho mission to Rome is shown hourly (in Japanese, English captions) in a small theater.

Three to four times a year, special exhibits are held. Often special letures in Japanese occur on select days during of the program. Past exhibitions have included Buddhist statues from Nara, Ukiyo-e woodblock prints, townspeople furniture, etc. For a more in depth tour of the museum, consider utilizing the goodwill guide service. There are Japanese and a some English speaking guides ready to greet you in the exhibit hall. Or feel free to request a guide at the desk on the second floor where your ticket is checked. You can ask just a single question or for a grand tour of the entire museum. The hardcore historian may even want to take a look inside the museum library which has both books and a digital database (almost all materials are in Japanese).

An onsite play museum, restaurant, and small museum shop mean anyone from inviduals to familes can enjoy a trip here. The museum has free parking (which can be crowded during peak times), is barrier free, and is equipped with coin lockers. Head back to the street to the bus stop or walk a 20 minute trail behind the musum to reach the top of Sendai Castle. 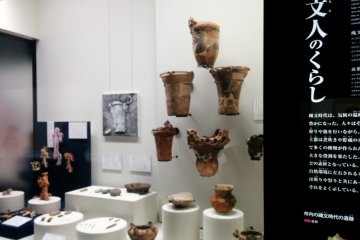 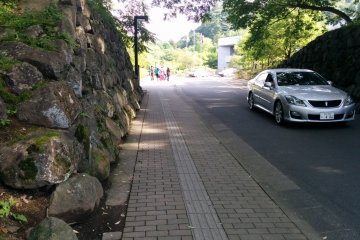 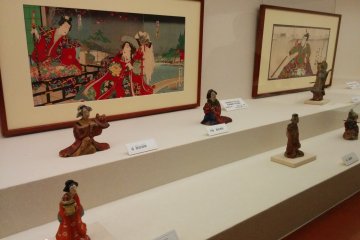 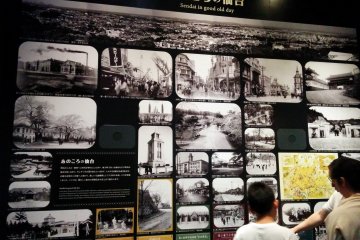 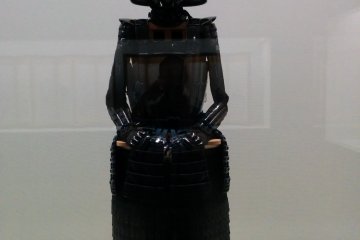