Pottery at the Sendai City Museum

An exhibition of Sendai's famous clay tradition and culture

I find ancient household items always interesting to watch because they are so similar by shape and purpose to modern household ones that it makes the connection with those distant times much easier. One such thing that is used every day is pottery.

At the permanent exhibition at Sendai City Museum there are samples of ancient clay pots decorated with such a deep volumetric styles that I am amazed by the skills of those ancient craftspeople. There are also a few clay figurines once used seemingly as images of gods, these things lead me to believe that many ancient civilisations are similar.

Simple shapes characterise Sendai's famous Tsutsmi-Yaki pottery, so named after the Tsutsumi-machi area in Sendai (now Aoba-ku) where it was made out of the local clay. That district used to produce everyday ware for more than 300 years in tens of workshops located in the area but now, only one remains - Tsutsumi Kenba Kiln. Besides simple shapes, the main features of Tsutsumi-Yaki is its glazed surface and rough texture. Samples of old Tsutsmi-Yaki products are also on display at the museum.

An interesting fact is that many craft workshops producing clayware also produced clay dolls. In the museum there are numerous samples of old Tsutsumi dolls made of clay and richly painted in a way that made them as outstanding as the dolls of Kyoto. This painted appearance has a simple explanation - during winter when the soil was frozen and craftsmen couldn’t get clay, they painted the dolls. Tsutsumi dolls became particularly famous in the 1800’s and are produced even now. At the museum you can see just how detailed the paintings of these dolls are.

In Sendai City Museum I was met by an English speaking volunteer guide who showed me around with much love and affection towards her home city. I hope that this article inspires you towards the same.

Head out the South Exit 1 from the International Center Station on the Tozai Line and walk for about 8 minutes. 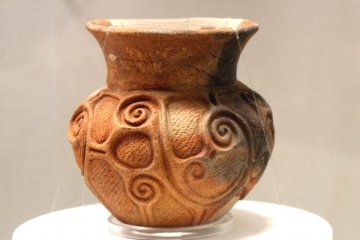 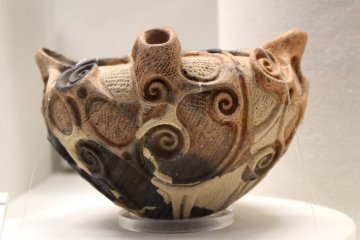 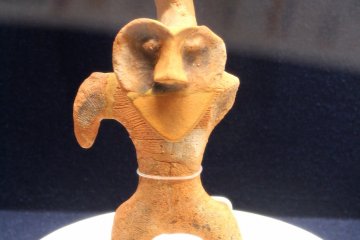 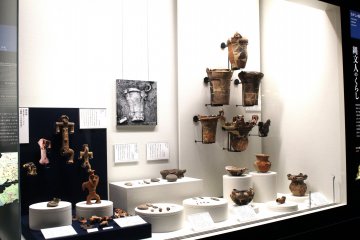 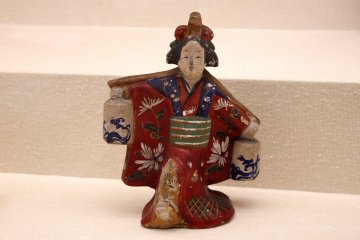 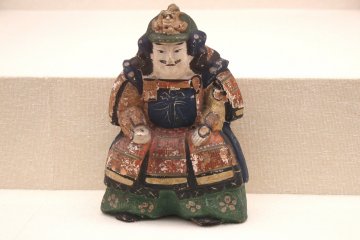 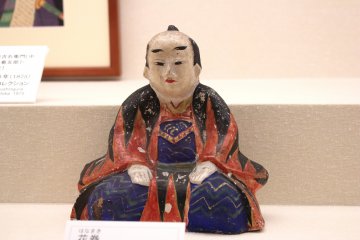