Ethnic and authentic food and atmosphere

Conveniently located just walking distance from three stations (10 minutes from Sendai JR Station, 5 minutes from Itsutsubashi Subway Station, and 7 minutes from Renbou Subway Station) is Zaytoon: Palestinian Bistro Cafe. This lovely little cafe was one of the first places I found when I moved to my new apartment near Itsutsubashi station, and it remains one of my favorite restaurant in Sendai. It first attracted my attention by the view from the outside: The window facing the street is painted with a beautiful, stylized tree with a few scant leaves. The tree is framed and lit from behind with brightly colored lights. I was so enthralled by this picturesque scene that I had to go inside and see what this place was all about. I was not disappointed.

The interior is just as lovely as the exterior. The place has a very cozy feel, with stained glass lights hanging above each table--each of the lamps are different too! There are so many things to look at that it is hard to take it all in, but I recommend looking first at the menu. The menus themselves are also nice to look at; they include pictures of many of the dishes and have the drink and food prices clearly listed. Be sure to ask if he has the lamb available! It sells out quickly, so if he has it, I recommend you try it! If he doesn't have it, do not worry; I have tried many things here, and nothing has been bad!

The food here is very delicious and the owner--Hatem Samieh--makes it all from scratch. Originally, he is from Gaza, but moved to Japan. He worked in an izakaya to gain experience until 2013, when he opened this restaurant in Sendai. Every time I have been in, he has greeted me personally. He speaks both English and Japanese (and probably other languages as well, but I have not yet asked him), so don't worry about coming in and not understanding the menu.

Although I absolutely adore this restaurant, there are a few points that I need to mention: while the food here is delicious, this is not a place you go when you need a quick, cheap meal. The food takes a long time to prepare and it is a bit pricey for the portion sizes. If you are taking a big eater with you, you may have to get some snacks afterwards. That being said, I still highly recommend this restaurant! 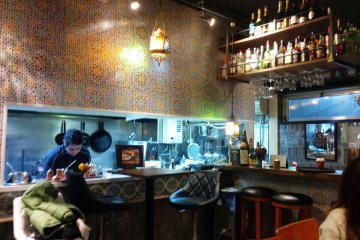 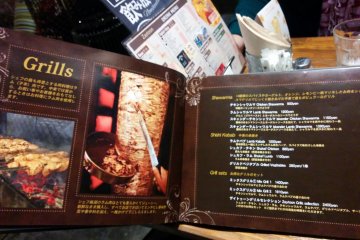 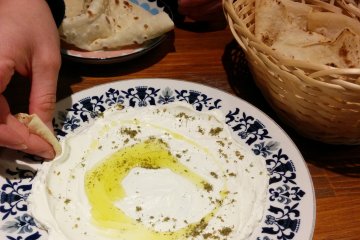 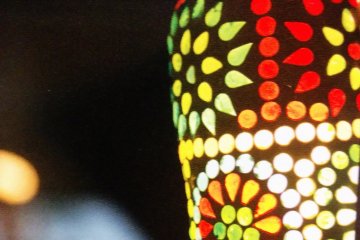 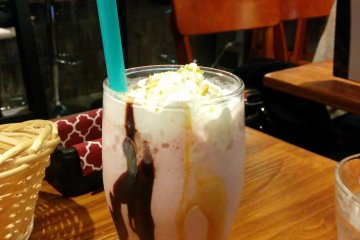 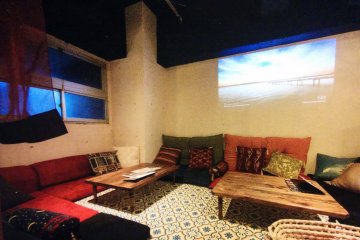 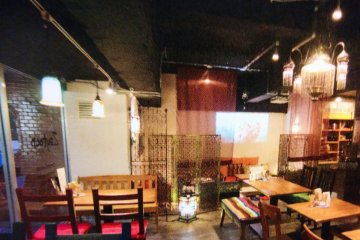 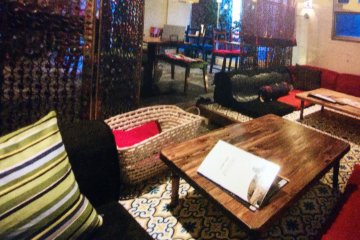