About 200 years after Dejima, a little man-made island previously off the coast of Nagasaki, was set up to keep foreigners isolated, Commodore Perry and his ships forced the Shogun to open some Japanese ports and to permit foreign ships and merchants to live and trade within Japan.

Trade and friendship treaties were signed between Japan and an initial five nations. Britain was one of the countries that signed a free trade treaty with Japan and soon after British merchants were flooding in.

Amongst them was Scottish merchant Thomas Blake Glover (1838 - 1911) who settled with his family on Minami-Yamate Hill in 1863.

Minami-Yamate and Dejima were two of a number of areas that would become the Nagasaki Foreign Settlement. It included warehouses, trading posts and other facilities, like banks and hotels, but also churches and houses.

The space in which the colonial-style houses were built was provided by order of the Shogun.

Glover House was not the only house constructed on Minami-Yamate as a number of other foreign merchants and families also settled on this hill overlooking Nagasaki.

Visiting Glover Garden will send you back in time to a period when the business of these foreigners flourished in Nagasaki. Their wealth still shows in the exterior and interior of their houses.

Some of the Western-style houses in Glover Garden are two-story colonial-style houses while others are one-story bungalows.

Glover House, a one-story villa set in a garden, shows an intriguing mix of Western and of Japanese styles. There are some French windows, Italian-looking stone-floored verandas and British chimneys while the roof looks traditional Japanese.

Glover House overlooks Nagasaki City and Nagasaki's harbor offering splendid views. The setting of the house and the surrounding garden is very romantic and it invites you to revel in nostalgic thoughts of Nagasaki’s glorious past.

Make sure to stop by at “Freedom Cafe” also located in Glover Garden. The cafe’s name might suggest a place for Hippies but what you will find is a traditional coffee house that matches Glover Garden’s flair of the good old days in Nagasaki. 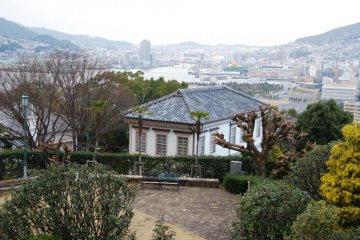 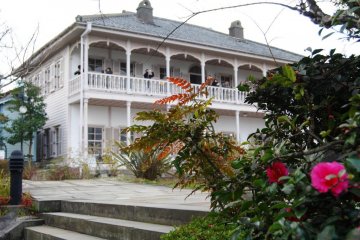 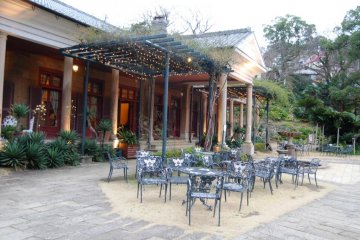 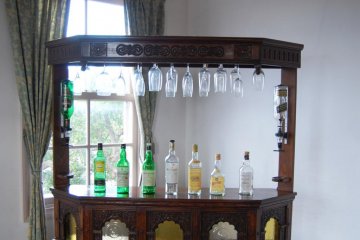 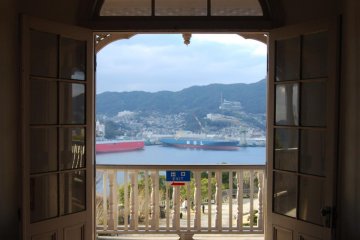 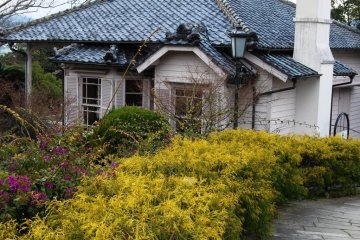 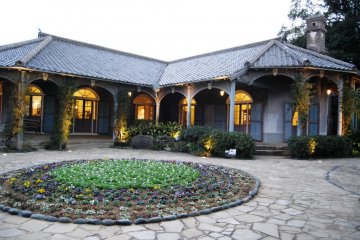 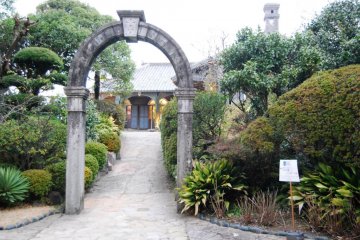 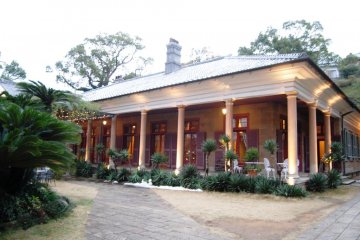 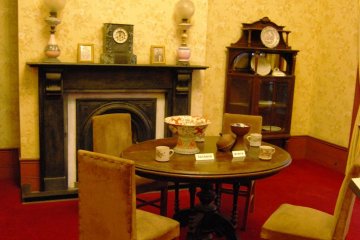 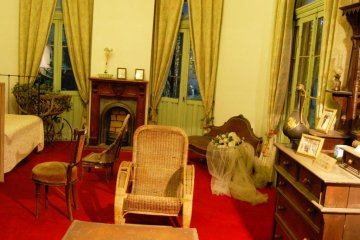 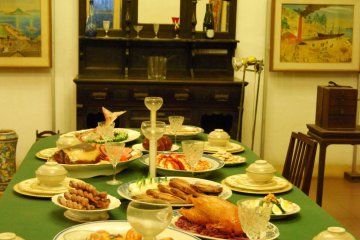 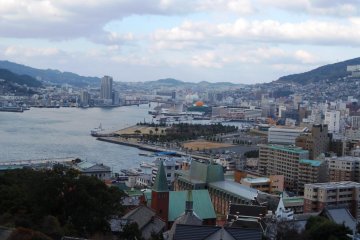