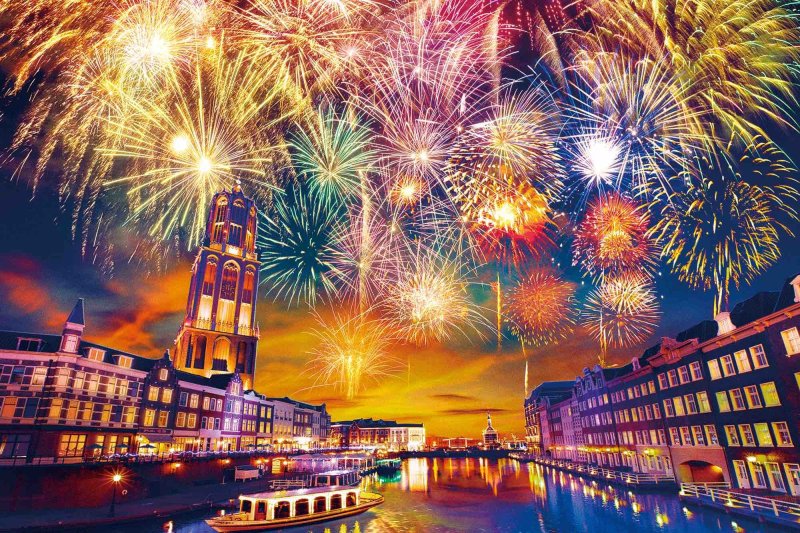 Nagasaki's Huis Ten Bosch theme park celebrates its 30th anniversary this year, and the venue is hosting a massive fireworks display in early October to commemorate this. In total, 22,000 fireworks will be launched at the event, which is said to be one of the largest pyrotechnics displays in all of western Japan.

The fireworks display will include 11 pyrotechnics companies from Kyushu, as well as a Dutch pyrotechnician flying in specifically for the event. The pièce de résistance is set to be a five minute timeframe where approximately 5,000 fireworks will be launched over a space spanning a kilometer.

For those visiting the area via public transport, Huis Ten Bosch Station (Ōmura Line) serves the theme park. The journey takes around 90 minutes from Nagasaki Station.

For those who opt to drive, paid on site parking is available. Parking costs differ by vehicle size, but a small car is priced at ¥ 800 per day.