Sasebo Station is Japan Rail’s most western station. This station is large and incredibly customer friendly. There is clear signage all over the station, and there are English timetables. Sasebo Station has one of the most well equipped tourist information centres of any train station I have visited; there are a wide variety of pamphlets and maps in several languages and the staff at the counter can help you book bus tours and other local excursions (the bus center is across the street). There are ticket machines as well as a ticket counter, so if you can’t figure out the machine (it’s easy—don’t worry) you can always ask for assistance from the friendly train staff.

The city of Sasebo, a “small” Japanese city of about 250,000 people, is well known to foreigners due to the American naval base is its fantastic port. Also in the area are Saikai National Park and its Kujuuku Islands (99 Islands) which you can take a cruise through (stop by the ramen shop near the ferry) and Huis Ten Bosch, a large theme park built in the style of a 17th century Dutch village. Sasebo is a two-hour train ride from Hakata in Fukuoka City via the Midori Express. It’s also two hours by train from Nagasaki.

In front of the station is Friesta Sasebo, a large shopping centre filled with coffee shops, restaurants and fashion stores. A great point is the Seattle’s Best Coffee, where you can get free Wi-Fi to plan your journey as you browse the pamphlets from Sasebo Station.

Due to the hot Sasebo summer weather the station is not only air-conditioned but provides seating, televisions and fans. So if you’re waiting to meet a friend or your train is delayed you can stay cool and relaxed in the station. There are several exciting expeditions to take from Sasebo Station, including bus tours as well as nearby attractions such as Saruka City 403.

The station is fairly busy, but it’s very spacious and thus rarely crowded. There is a great tourist centre, but there is also a souvenir shop with a variety of Sasebo’s specialised products. You can even get a Sasebo Burger, one of the area’s most famous foods, here at the station whilst you’re waiting for the train. So just before you head home you can buy a little piece of Sasebo and have a last taste of its American-influenced flavours.

Hi, I'm a University student from England. I like art, quiet coffee shops and of course travelling. I hope some of my finds can inspire you to explore Japan, and introduce some of the wonderful experiences and cultural heritage the country offers. 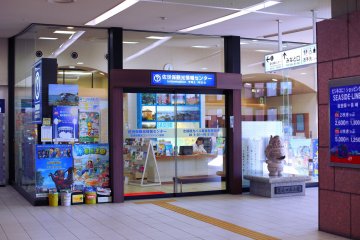 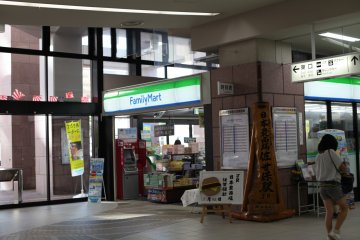 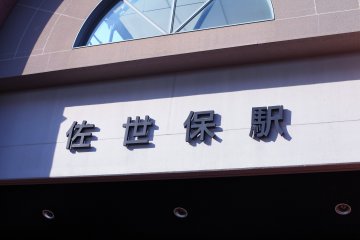 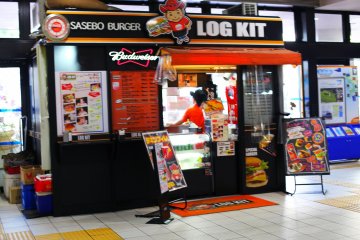 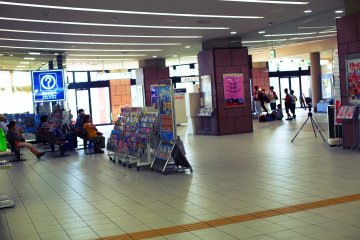 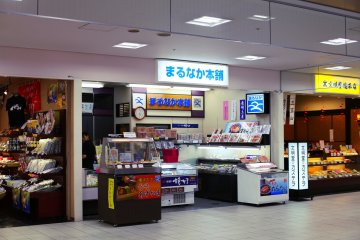 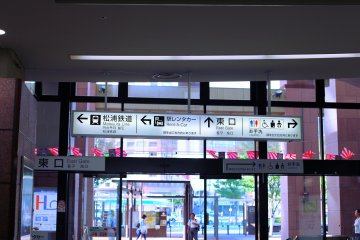 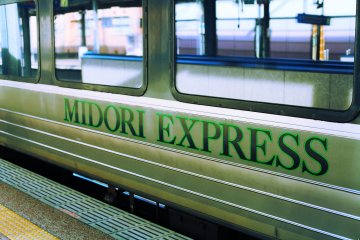 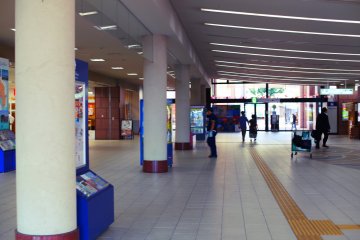 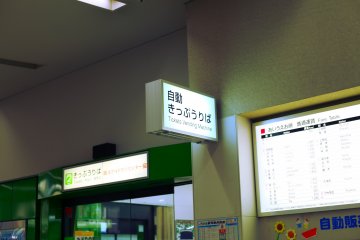 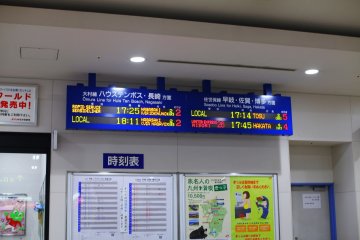