Gose city was formed in 1958, has an estimated population of 33,000 people. Some of the more notable locations in Gose include:

Gose is a small provincial city in a rather rural part of the prefecture close to Mt Kongo (popular for hiking) and Mt. Yamato Katsuragi. Its main selling points are its closeness to natural scenery, hiking, and many waterfalls (Inorinotaki). It is served by the Kintetsu Gose line, the JR Wakayama line and is close to Katsuragi and Yamato-Takada-shi. 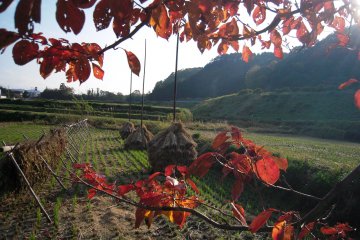 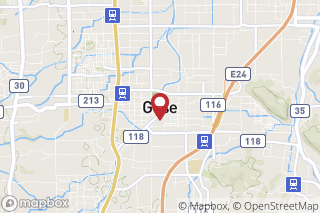