A member of the HMI hotel family, Hotel Wellness Asukaji is a conveniently located hotel close to Nara Park which offers a tranquil, relaxing escape for those heading to Nara for a weekend getaway. Despite its proximity to the main tourist route, the hotel is remote from the hustle and bustle of the large crowds the city is known to attract this time of the year.

With 22 guest rooms available, the rooms are spacious and exceptionally clean and well kept. A typical Japanese unit bath can be found in each room, though you’ll mostly find yourself enjoying the large public bath on the first level after a long day. If you are an insomniac like me or simply prefer to spend the evening unwinding indoors, each room is equipped with a TV, fridge and electric thermos, so you are all set for the night. A Nara-style breakfast set is available and can be booked in advance. Everything is prepared and cooked just prior to you setting foot in the dinning hall, your dishes are guarantee to be pipping hot with steam! An elaborate dinner set can also be enjoyed if booked in advance. Both meals are prepared with great care and finesse with generous portions. The kitchen was a one woman show on the day I went, with the server also the cook when the hotel is less busy, so a cozy dining experience can be had! What the hotel staff may lack in language skills, they will more than make up for with their welcoming and helpful presence.

On the top floor, there is an observation deck lined with Barcelona chairs over looking Nara’s own Zuto Pyramid on one side and a clear view of Nara city rooftops on the opposite end. The Zuto Pyramid adjacent to the hotel is infamous for the mythical tales surrounding it’s origin. Since the site’s initial excavations in the mid 80’s, blurred lines between fact and fiction has enveloped the hotel surroundings with a worldly aura of mystique.

Both major train stations Kintetsu Nara and Nara JR station is accessible by buses serviced by route number 1 and 2. Don’t forget to pick up a bus pass. At 500 yen each you can hop on and off local buses unlimited times throughout the day. The buses stop right out front of the hotel entrance. Making rounds at most of the major world heritage sites, frequent buses make navigating the city hassle free and super convenient. On foot, Naramachi, an old merchant town with narrow paths well preserved since the Edo era, is ideal for reminiscing about the ancient city of Nara. Also nearby is the iconic Kasuga-Taisha Shrine and Todai-ji Temple. Taking the scenic route before reaching Nara Park, you will pass by the picturesque Ukimido Hall and Tobihino on either side. Being so close to Tobihino, you are likely to come by countless zen Sika deers roaming past the hotel entrance.

"Not all those who wander are lost" ... well in Japan, I get lost just about everywhere. 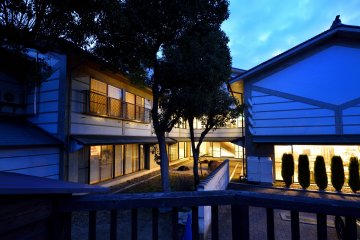 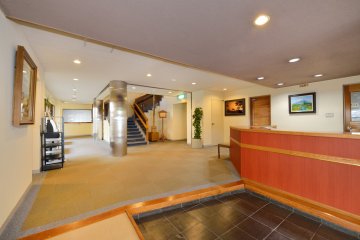 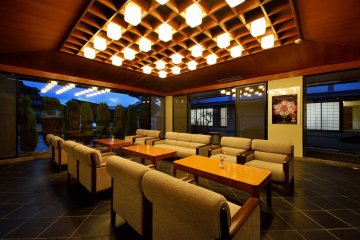 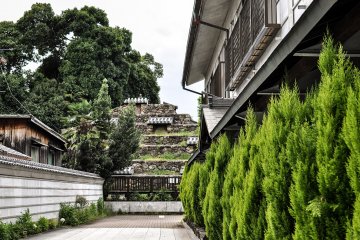 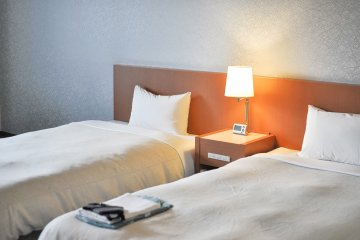 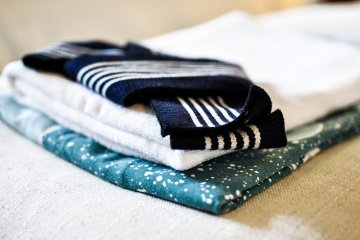 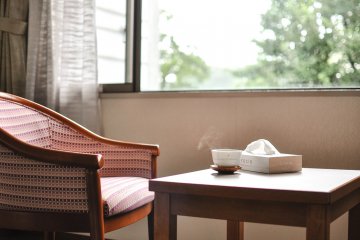 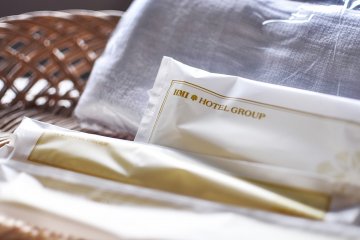 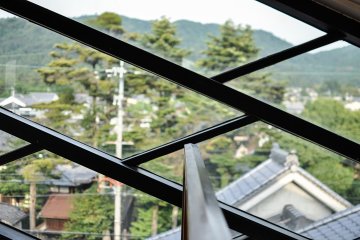 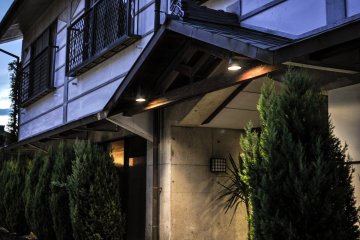 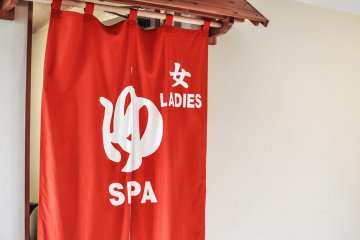 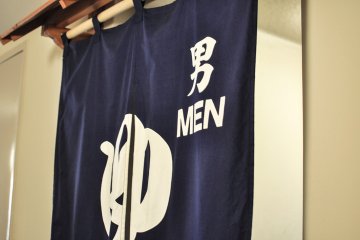 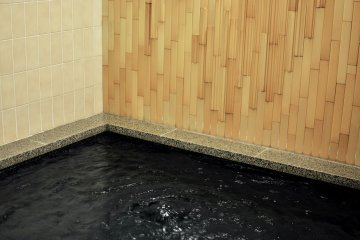 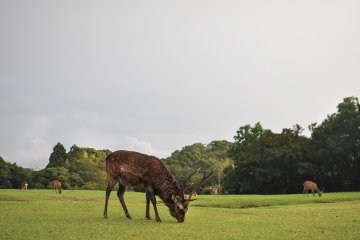 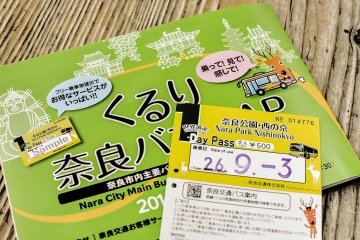 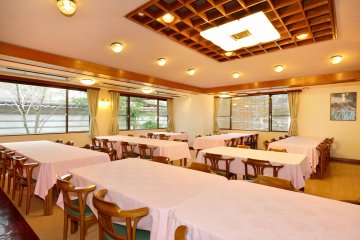