Imai-cho, the Nail that Sticks Up

On the steps of a historic Buddhist temple the Spider-Man theme rang out from the horns and strings of the kimono clad Hard Stream Orchestra jazz band while an equally kimonoed audience looked on and applauded their appreciation."This is an irregular event," the head of the neighborhood informed me proudly. "The combination of kimonos and jazz in a temple and historic district is so different I think it's the most irregular event in Japan. That's what I want it to be." In a nation and culture where "the nail that sticks up gets hammered down," finding such unique innovation is rare and so refreshing.

During Japan's modernization in the Meiji and Taisho periods there was a push for the destruction of many old towns to make room for new things. Many historic towns and buildings met their end during this time but Imai-cho, in Nara Prefecture's Kashihara City, was one of if not the first town to ask to be spared destruction. It could be said that Imai-cho was the inspiration for many of Japan's other historic districts to push for their own preservation.The preservation of Imai-cho was wonderful stroke of good fortune. The town was established in the 16th century and many of the families that lived and worked in the town are still there today many generations later. The houses, stores and other structures extant today date from the Edo-era, but their foundations and the streets they stand on were established with the town in the Muromachi period. Telephone poles, A/C units, asphalt pavement and vending machines have invaded the environment of white plaster walls and black and dark brown stained and painted window surrounds and window guards, but the glimpse into the past remains tantalizing. The contrast of modern amenities among the architecture of centuries past is a charming and fun part of modern day Japanese life. A nail that's hammered down is forgotten. It's the nails that stick up that make for a unique experience and change the course of history and the practices of daily life as Imai-cho did by pushing for its preservation 100 years ago.

Yearly events and getting there

Imai-cho continues being a nail that sticks up today by hosting events like the spring and autumn jazz and kimono Jazzgle concerts at Jyunmyoji temple. The spring event occurs in May and the fall event happens at the end of October or the beginning of November (dependent on temple holidays and services). Both events feature performances by several jazz groups from the Kansai area and traditional acts like a calligraphy performance. Events run from 1pm-6pm and cost ￥500. A daigyoretsu, or the procession a shogun or samurai would bring with him when he traveled, is reenacted over 9 days in May concluding on the 3rd Sunday of the month. The Daigyoretsu coincides with the Spring Jazzgle event.

Imai-cho is in Kashihara City in central Nara Prefecture. Kintetsu Yagi Nishiguchi and JR Unebi Stations are the closest to the entrance of the historic district. They are a 4 and 8 minute walk to the east of Imai-cho respectively. 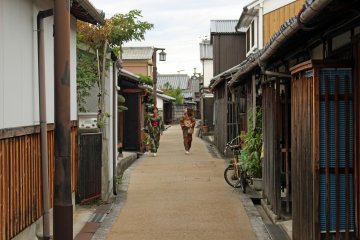 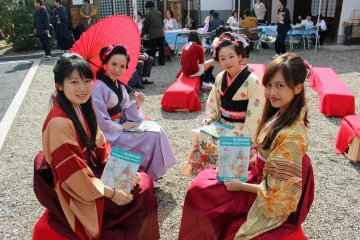 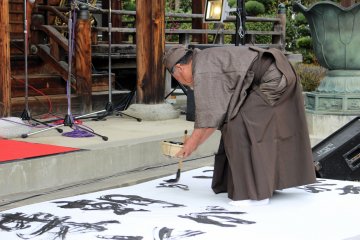 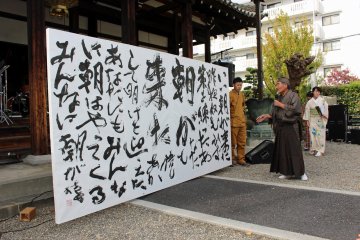 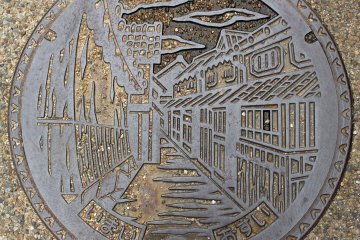 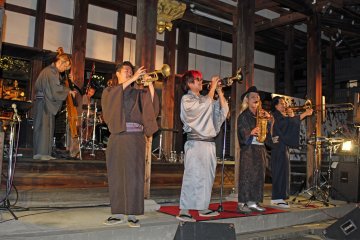 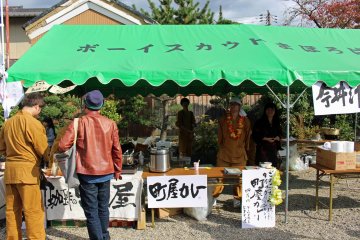 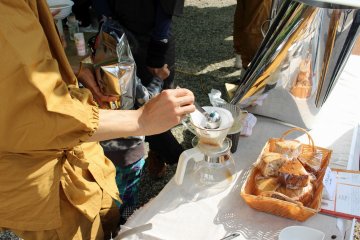 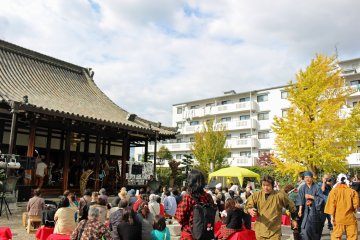 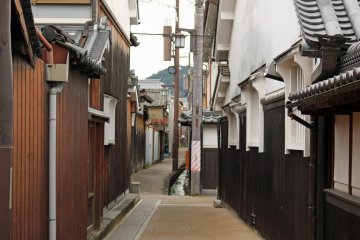 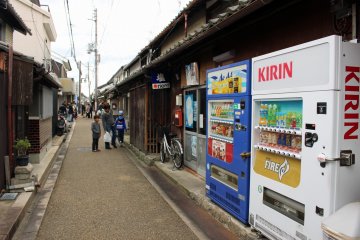 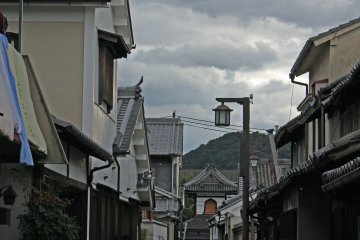 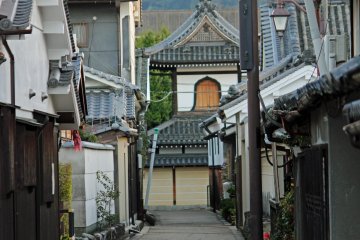 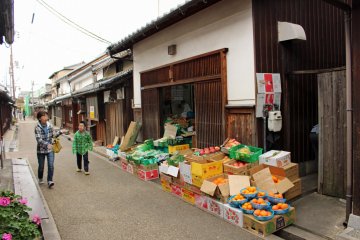 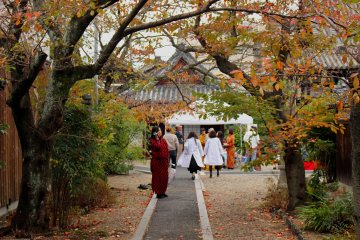 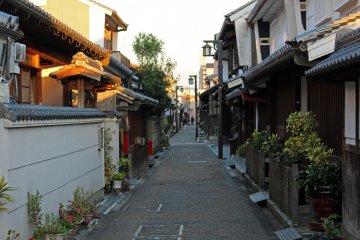