A Gem of a museum with a hiking course

Just a short bus ride away from Kintetsu’s Yamato Kōriyama Station is a gem of a museum that remains in obscurity due to its isolated location. However, that isolation permitted the original developers to create a widespread museum that encompasses not only traditional exhibits inside a building, but a park full of reconstructed folk houses gathered from various parts of Nara Prefecture. They were rebuilt and preserved in the Museum’s grounds when the Museum opened in 1974.

One generally begins the museum experience by first viewing the exhibits inside the main building. When entering the museum, be sure to show either a passport or Alien Registration card and admittance will be free. This is only place in Japan I have been admitted free for merely being a foreigner! There is quite an impressive collection of folklore artifacts from Nara Prefecture, covering such aspects as farming, tea plantations, and the lumber industry. The exhibits are quite realistic and an incredible collection of paraphernalia representing most aspects of farming are presented from the Edo [1600-1868] and Meiji [1868-1912] Periods. This includes the tools, machines and costumes of the workers, to the goods used on special occasions important in village life, such as festivals and life rituals. Most remarkable is the exhibit on the lumber industry from central and southern Nara Prefecture.

If you get tired of walking around looking at the exhibits, there is a video room that contains an incredible collection of video tapes related to a variety of topics, including local festivals and farming practices. You could easily spend hours in the video room alone. But wait, there’s more!

After viewing the exhibits inside of the Museum, there is another side of the Museum experience waiting outside. The Folklore Park also includes a collection of old private houses that were gathered from around Nara Prefecture and reconstructed as an open-air museum. Many of them are Edo Period thatched roof houses, and there is even a traditional water mill in the back. There is limited access to the inside of the houses, and walking through the kitchens with their traditional wood-burning earthen stoves, one can get a strong feel of what life was like a hundred or more years ago.

This Folklore Park is a location where one could take the family and spend a full day soaking up culture and exercising the children on the hiking trail. The trail of reconstructed houses loops around to the back of the Park and one should allow sufficient time to walk the entire course. In all, the Folklore Park covers 26.6 hectares, which permits a bit of exercise while developing an appreciation of the past. 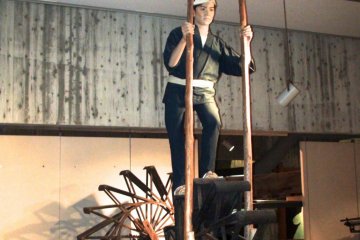 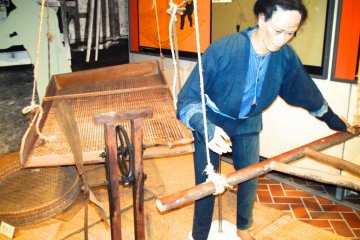 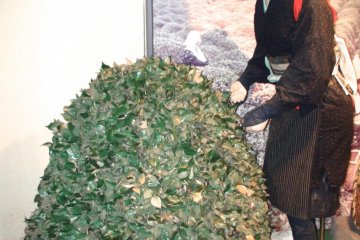 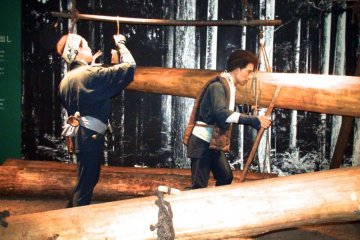 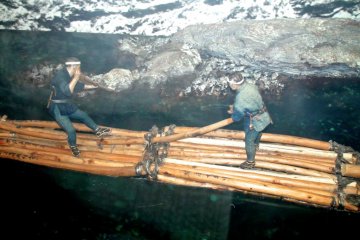 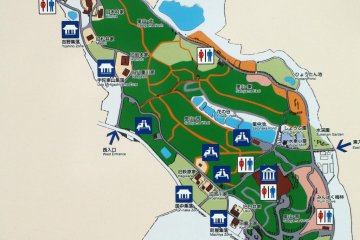