Starting from Saidaiji station, leave via the north exit of the station, heading east past Nara Family department store towards Heijo Palace Park. You can either turn right and follow the river south, turn left at Hanna Doro, or go to Heijo Palace Park, about 500m to the east, turn right and follow the road down to Toshodaiji. At the park, head south down Route 52 until you come to a large intersection with a convenience store on the corner. This is Hanna Doro (阪奈道路), the main artery connecting Nara and Osaka. Cross at the traffic lights and go about 300m south to the next intersection. Keep going straight ahead, and at the second set of traffic lights turn right and follow the road, this is Route 308. If you keep heading west, you will come to the railway line, and you should come out at KIntetsu Amagatsuji station. Near this station is Empress Suinin Tenno’s burial tomb. You can walk around the side of the moat and enjoy the view of the leaves (especially beautiful in spring, or fall when the leaves change color). Keeping the railway tracks on your left side, walk south until you come to a railway crossing. Cross the railway line and you will come out near Toshodaiji temple.

Walking in a southwards direction for about 500m, you will come to Yakushiji Temple. Nishinokyo station will be on your right, close to the entrance to Yakushiji.

Yakushiji Temple, which is just on the right as you come out of Nishinokyo station, is a World Heritage Site, and as such is one of Japan's cultural treasures. It has an imposing appearance with its twin pagodas and the large lecture hall in the middle of the compound. The temple's construction was started by Emperor Temmu, but, not completed by the time of his death, was taken over by his wife, Empress Jito. Construction was completed in 698 and Yakushiji was moved to the present site from Asuka in 718. Since its construction, it has been destroyed by fire or natural disasters and rebuilt. Yakushiji is one of the seven largest temples in Japan, which include Todaiji, Daianji, Yakushiji, Saidaiji, Gangoji, Horyuji and Kofukuji. The complex consists of the Kodo or Main Hall, the East and West Pagoda, and Genjo-Sanzoin-Garan, which was used to store the bones of an important Buddhist priest, Hsuan Tsang (600-664). Hsuan Tsang, who traveled to India and translated q1335 volumes of Buddhist writings, was very influential in Buddhism, so his association with Yakushiji was recognised by building a memorial to him.

From Nishinokyo station you can take the train back to Saidaiji, Shin Omiya and Kintetsu Nara. If you continue south to Kintetsu Koriyama station and walk about 1km east, you will come to JR Koriyama, a nice shortcut if you are heading back to the JR Nara area and don't want to go through Saidaiji again. 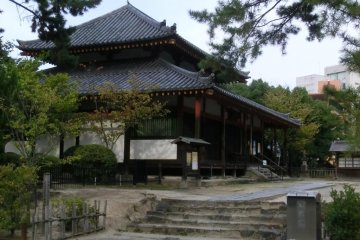 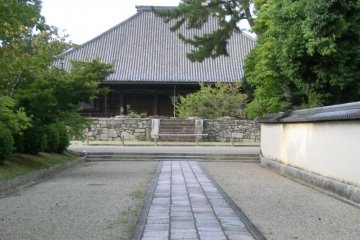 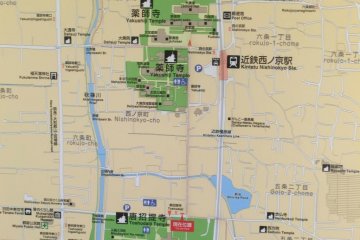 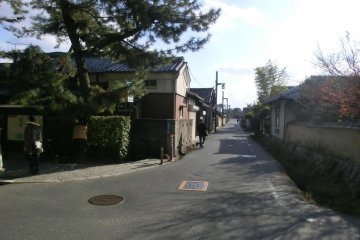 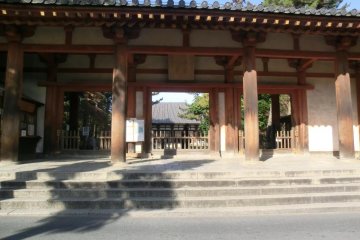 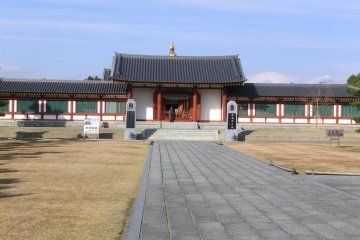 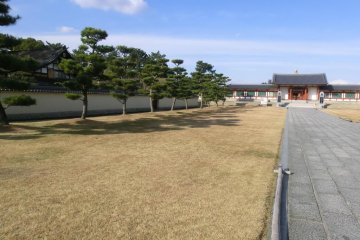 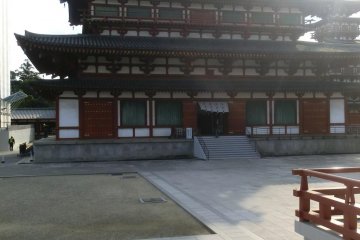 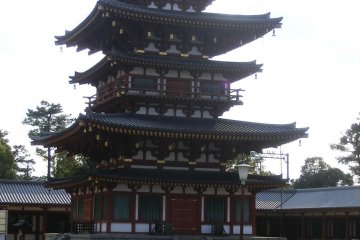 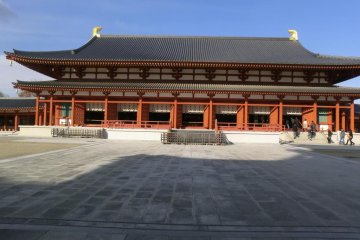 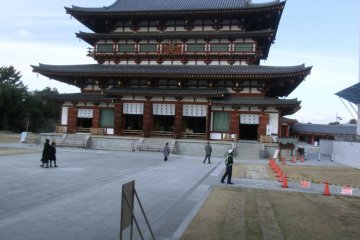 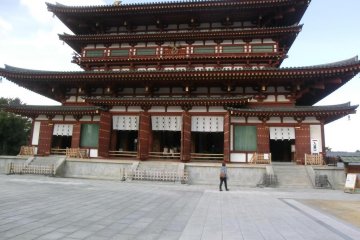 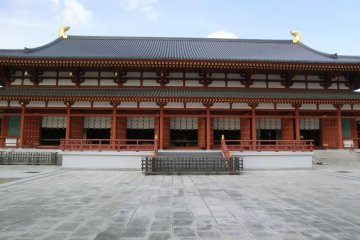