Kyoto is well known as Japan's ancient capital, but Nara is in fact the oldest capital city of Japan (710-794), preceding Kyoto. Brimmed with historic treasures and UNESCO temples, Nara is also home to a UNESCO World Heritage site called "Sacred and Pilgrimage Routes in the Kii Mountain Range" on the Kii Peninsula. This heritage site spans three prefectures, Nara, Wakayama and Mie, straddling three major sacred places, Yoshino（吉野）, Kumano（熊野） and Koya（高野). A hidden and mystical ancient shrine located at the center of the triangle connecting these three sacred places is "Tenkawa Dai-benzaiten-sha（天河大弁財天社)", or "Tenkawa Shrine（天河神社)".

Tenkawa Shrine, one of the Big Five Benzaiten Shrines in Japan, was founded around 700, and enshrines the Buddhist goddess "Benzaiten （弁財天)" goddess of water, art, music, dance, literature, abundant wealth, and good fortune. Benzaiten originates from Hindu River Goddess Sarasvati, later adopted as a guardian deity in Buddhism and then conflated with Shinto (often referred to as Japan's traditional religion) gods. This shrine is also known as one of Japan's best but most selective spiritual power spots, filled with divine energy, and where the tradition has it that only a person invited by Benzaiten can pay a visit to this shrine.

It wouldn't matter what religion you believe in whether you might be invited or not, because Shinto isn't an organized and monotheistic religion, it is a collection of indigenous faiths important to life such as mountains, trees, stones, waters, or even some influential historic figures. In addition, Buddhism is not a religion either, it's all about the law of the Universe or science of the mind. So if you once decided to visit Tenkawa Shrine but were forced to cancel the trip for some reasons, it just wasn't the right time for you!

You'll be amazed to learn that many of The Greats in Japanese history have been captivated by the energy of this shrine. This is where Japan's first emperor Jimmu (711-585 BC) offered prayers and came up with the name of Japan, "Hinomoto" meaning "the sun's origin"; it later changed its pronunciation to NIPPON or NIHON. This is where the priest Kukai (774-835) also known as Kobo Daishi, the founder of Shingon (True Word) School of Japanese Buddhism, practiced mantras and meditation before establishing a mountain retreat at Mount Koya. This is where Emperor Go-Daigo (1228-1339), who was expelled from Kyoto by the eventual Shogun Ashikaga Takauji, established the Southern Court.

When you enter the haiden (the hall of worship), the first sight you'll come across is a stage for Noh plays, one of Japan's traditional performing arts. This stage is open to not only Noh plays but other live concerts of classical and rock music performances.

Then there is the unique UFO-shaped bells hanging from the ceiling of the Haiden called "Isuzu", which is different from typical bells found in other shrines, and the way we ring the bell is also different. Take hold of a rope hanging down from Isuzu, and rotate it (not swing it as usual). It sounds like harmonious and transcendent resonances expanding outward which you may have never heard before. This UFO shaped Isuzu is a replica of the sacred treasure used by Ame-no-Uzume-no-Mikoto, the Shinto Goddess of dawn, mirth and reverly, who performed a lewd and comical dance to lure Amaterasu (the Shinto Sun Goddess) out of the cave where she was hiding, according to Japanese Mythology (The tale of the missing sun deity). The original is stored at this shrine (Not open to the public except for occasional special events). Incidentally, what a coincidence that the area surrounding Tenkawa Shrine is also known as the best place to spot a UFO!

The easiest way to get to Nara is to take the Shinkansen from Tokyo Station to Kyoto and transfer to the JR Nara Line or the Kintetsu Railway. Taking the Shinkansen whisks you there at a top speed of 320km/h (200mph), traveling between Tokyo and Kyoto in about two hours.

One good thing about taking a bus is that the price remains the same from Tokyo to Kyoto and to Osaka. However, to be honest with you, the cons of a bus trip are: 1) Some bus companies do not allow you to preselect specific seats, so you may end up seated apart from your friends, 2) You will be squeezed into a small seat, 3) Bus journeys take more than 7 hours from Tokyo to Kyoto. Even taking these disadvantages into account, affordable pricing is an attractive option that allows you to save money for spending on alternatives like a nice hotel or good food.

I took a solo trip to Tenkawa Shrine from Tokyo Station by the highway bus called Night-Liner departing at 22:10.

The bus arrived at Kyoto Station on time at 5:45am. It's just a 5 min. walk from the bus stop to the Kintetsu Railway Kyoto Station. I got on a Kintetsu rapid express bound for Kashiharajinguumae departing at 6:06am.

There are some nice inns in this area, but you may ride a bus back to Shimoichiguchi Station and take another bus there to Dorogawa Hotsprings where there are many Japanese style hotels you can choose to stay at.

Born in Hokkaido and raised in Yokohama,  I love to explore nature and historic sites while taking photos, appreciating all aspects of nature and surroundings, soaking in the beauty and freshness of nature, and interacting with others. Sometimes I just follow the sun, go wherever the wind blows, ... 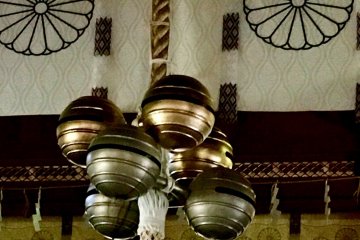 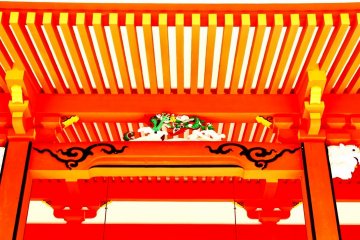 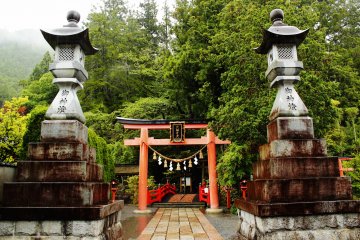 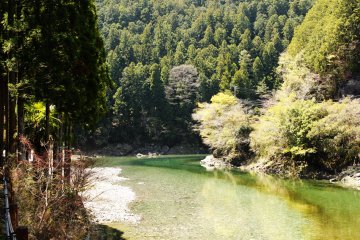 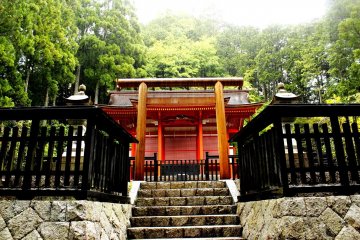 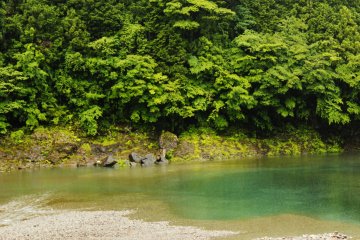 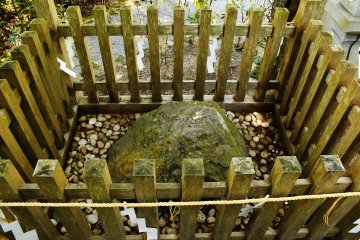 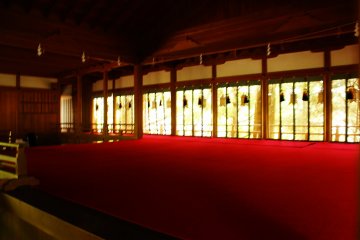 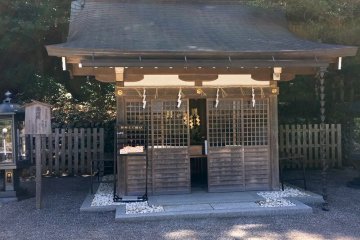 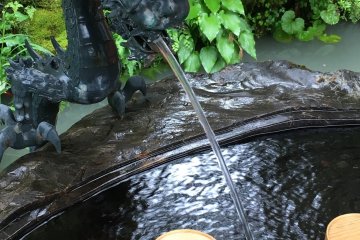 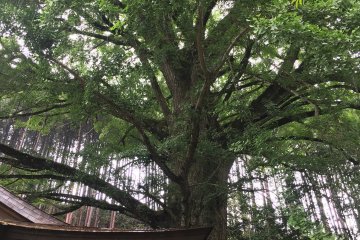 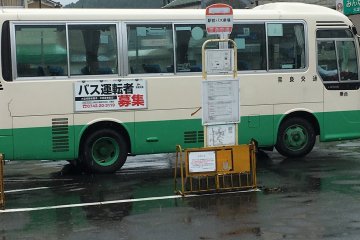