Yamato-Koriyama in western Nara is home to one of the few castle ruins in the Nara area, and the remains can be seen just west of JR Koriyama Station.

The castle was built in the 16th century but it was dismantled in the Meiji Era. Now only the original moat and castle walls remain. However, a gate and some buildings were restored to show visitors how the castle once looked like.

Koriyama is a center of Japan's goldfish-raising industry. During the 18th century the then Lord of Koriyama Castle introduced goldfish. Samurai and farmers took up the Lord's interest and began cultivating goldfish.

There are many farm ponds in the city area that remind of Koriyama's "Golden Days" when kingyo (goldfish) raising employed many people and brought in heaps of money. Although the industry is in decline, there are still a number of goldfish farms in the city that sell kingyo to customers around the world. ​If you want to know more about goldfish and the history of cultivating goldfish in Koriyama, then check out Koriyama's Goldfish Museum.

A short bus ride away from the station is the Minzoku Hakubutsukan (Folk Museum) where visitors can catch a glimpse of daily life in Nara in the Edo and Meiji Eras. The museum's 20,000 exhibits explain the life of farmers and merchants who once lived in the area.

There is also an open-air area where it is possible to see examples of well-preserved traditional houses. One of the houses is the Iwamoto House, once a farmer's house. Another house open to visitors is Usui House, once a merchant's house.

The museum and open-air museum are located in the 200,000 square meters Yamato Minzoku Park (Yamato Folk Park). This is one of the greenest spots in the city area.

Nearby is also Yata Temple, a rustic temple dating back to 673. Hydrangeas bloom here in the summer. The temple is located on a hill and visitors have to climb some stairs first to get there.

There are actually a few temples and shrines in the city area and it is possible to stay overnight at some of these temples where you are served vegetarian meals.

There are many old-style shops near Koriyama Station where you can see craftsmen and artisans at work. Of course, this is also the place where you can buy nice souvenirs to take home.

All of the sites can be covered in a couple of hours. Visiting Koriyama can be a half-day trip out of Nara City. 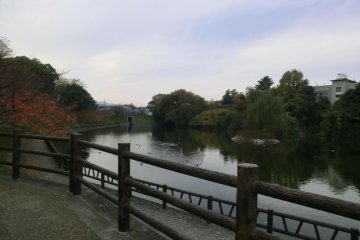 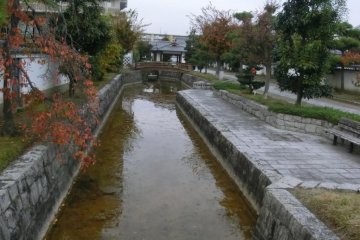 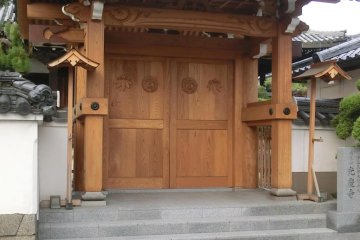 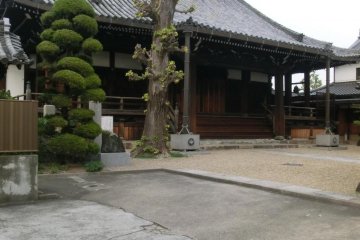 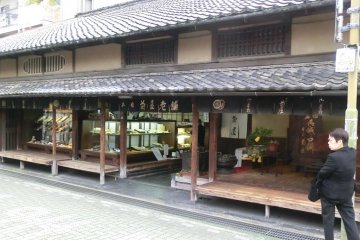 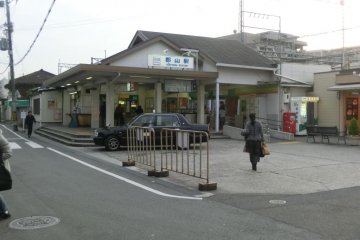 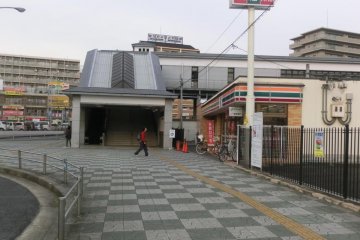 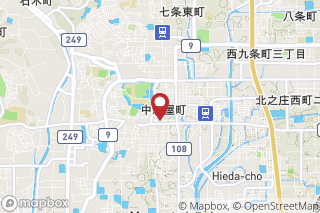