The Chinkoro Winter Market in Tokamachi, Niigata is a traditional craft and farmers' market that is held every New Year and dates back at least 140 years. It takes place on the 10th, 15th, 20th and 25th of January each year and is a quaint countryside tradition that draws an impressive number of people, as well as some camera crews. The main attractions are the little rice flower figurines that are prized as good luck charms and ornaments. These often sell out early in the morning, and it is not uncommon for people to queue for an hour or more to get their hands on them.

Chinkoro means 'puppy' and this is just one of the many shapes that the little figures (that cost a few hundred yen) can take. The animals of the zodiac are also a popular theme. We also a saw a few modern cartoon characters making a cheeky appearance. The figurines used to be eaten but are now just for decoration, though as they are made out of rice flour and food coloring they probably wouldn't do you any harm if you decided to eat one. They gradually dry out and crack over time and it is said that these cracks bring the owner luck.

The market itself is held on a small street that runs past a shrine just off the main covered drag in Tokamachi. There are a selection of the usual food stalls selling snacks, and alongside these, farmers selling pickles and winter produce. Hand-made daily use items like straw hats, bamboo snowshoes and wicker baskets are also on sale.

There was also a fish stall selling a type of eel that used to be one of the traditional forms of protein during winter in the area. It is barbecued whole and has a round mouth full of teeth that gives it the look of some alien monster. At 3000 yen a piece it was a bit out of our budget but did look tasty.

It is an interesting throwback to times past but is still a popular event in the town. It is fun visit if you are in the area, and the little chinkoro figures make for nice presents. Just make sure you get there early. 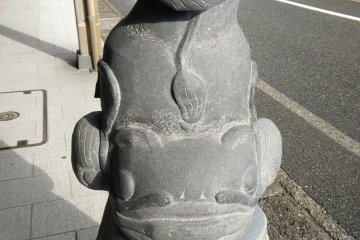 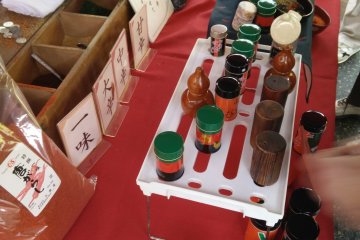 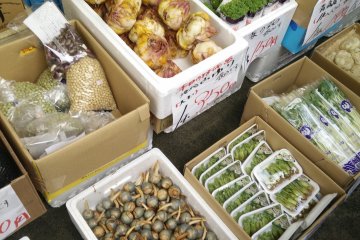 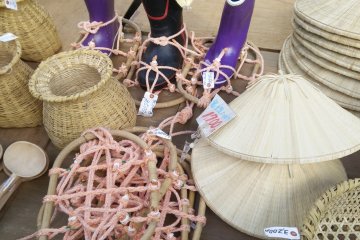 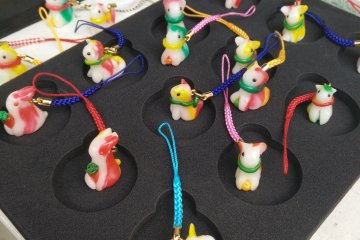 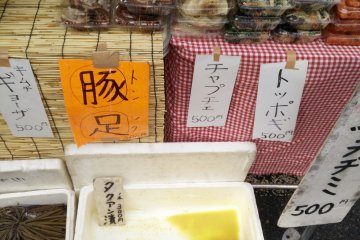 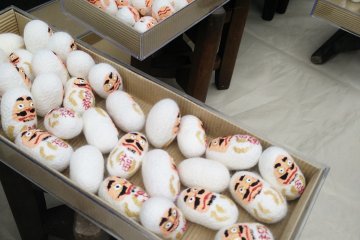 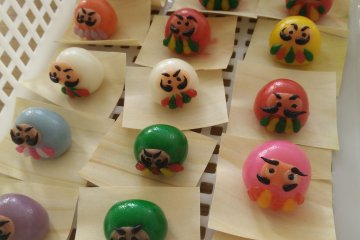 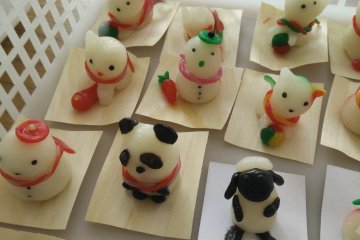 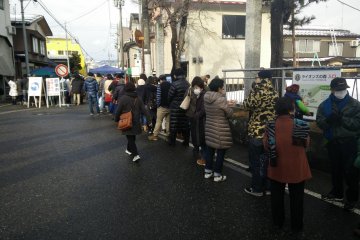 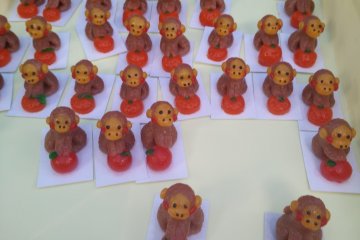 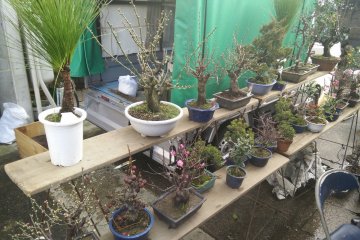 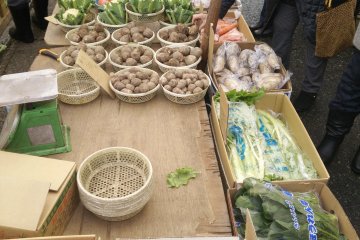 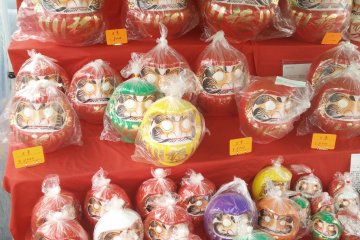 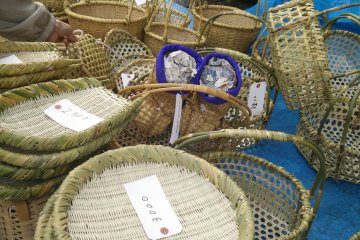 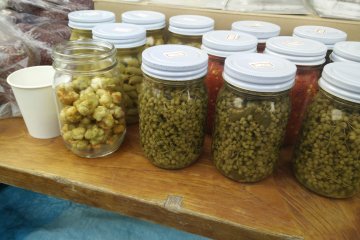 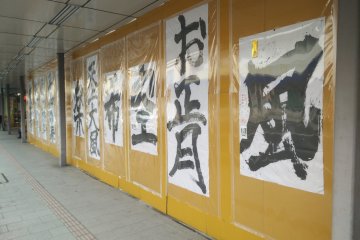