The first skiers of the season test out the slopes. (Photo: Alena Eckelmann)

From Tokyo to the Niigata snow in less than 2 hours

The Shinkansen from Tokyo stops at the station, you alight and you are right at the ski resort. Sounds good? Then make your way to GALA Yuzawa Snow Resort!

Right after the gate of the train station is the ticket counter of the ski resort. Across the massive hall is the rental station for absolutely everything you can possibly need on the slopes. Large changing rooms are next door. You get your ski pass and you can also sign up for lessons here.

There is also a shop where you can buy some equipment, if you forgot to bring it, and some eateries where you can top up on calories before embarking on your winter adventures on the slopes. What else could you want in terms of convenience and service?

I visited GALA Yuzawa Snow Resort in mid December after it had just opened for the season. The first snow had fallen and the landscape had turned into a wintery white. I am not into skiing but I wanted to check out the view from the top of slopes.

A gondola whisked me up to 800 meters where I watched some early-bird skiers and snow boarders testing the upper part of the slopes which were already covered in plenty of snow. I had an excellent winter view over Yuzawa Onsen from the gondola and from the top of the slopes where a winter fairytale landscape unfolded in front of my eyes.

This view alone was worth the gondola trip up the mountain but I actually wished that I could ski down all the while watching the beautiful snow landscape. Being in Japan in winter and not taking advantage of the excellent snow conditions and of the many convenient ski resorts seems a sin!

The GALA Yuzawa Snow Resort is less than 80 minutes from Tokyo by Joetsu Shinkansen, which means that even a day-trip to this ski resort from Tokyo is possible.

The Joetsu Shinkansen runs between Tokyo (Tokyo Station and Ueno Station) and Niigata and your stop is Echigo-Yuzawa Station. During ski season in winter, a train line extension runs directly to GALA resort. I mean the station is in the ski resort!

Every winter GALA offers special deals so that doing a bit of winter sports does not break the bank. In the past year, for example, the GALA 1-Day ticket cost from 11,900 yen, which included the Shinkansen fare, a 1-day ski lift ticket and 20% off ski rental. I am waiting to see what this year’s deals will be but they are bound to be equally affordable.

There really is no excuse for not getting out there and having some fun in the snow! 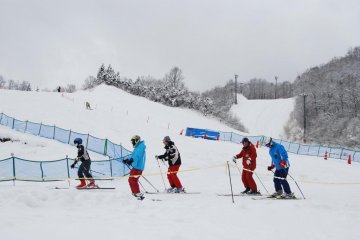 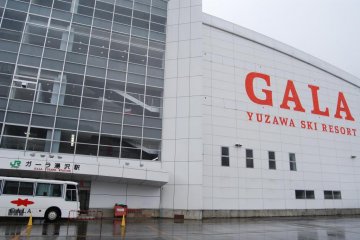 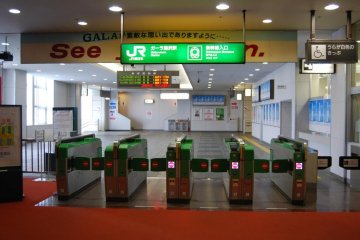 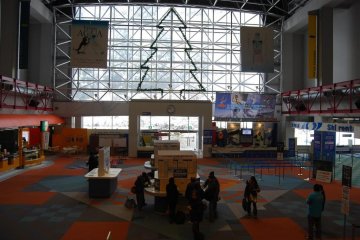 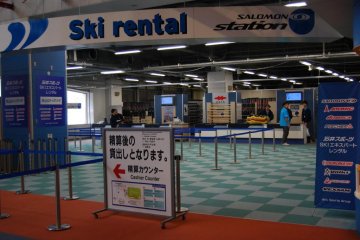 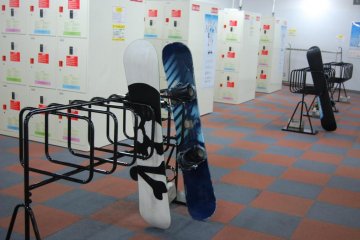 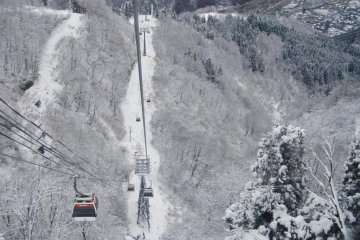 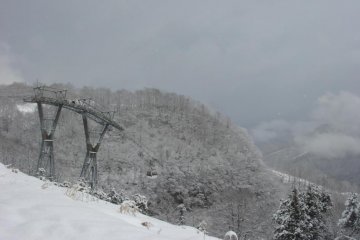 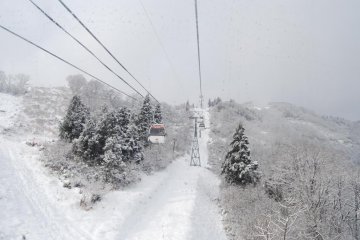 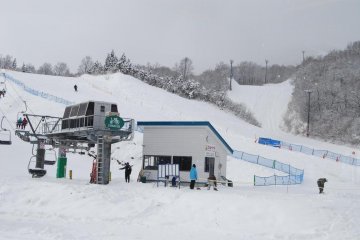 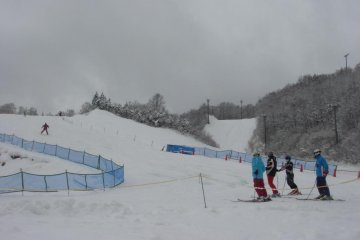 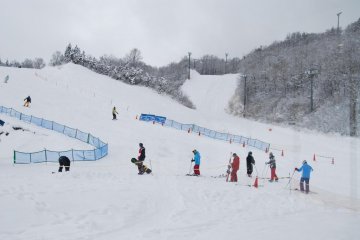