The birthplace of skiing in Japan

Joetsu city in Niigata Prefecture is the birthplace of skiing in Japan. Here at the Japanese Ski Memorial Museum, you can get to know more about the development of various skiing techniques, the history of modern skiing in Japan and the efforts of Major Lerch in bringing the sport to Japan.

Opened in 1992, the Japanese Ski Memorial Museum was built as a symbol to commemorate the birth of modern skiing in Japan, and to celebrate the accomplishments of Major Lerch in spreading skiing, as both a recreational and competitive sport, all the way from Austria-Hungary (modern-day Austria) to Japan.

At the museum's Welcome Zone, you will be greeted by a wax statue of Major Theodor Edler von Lerch. He was the man who introduced modern skiing to Japan, specifically the town of Takada in Joetsu, almost a century ago. On the first floor, you can learn about how Major Lerch tutored the Japanese army in 1911 – the first ever skiing lesson in Japan. There is a variety of skiing equipment from different eras for you to take a close look at.

There are extensive materials in the History Zone that will guide you through the development of skiing techniques around the world, showing how skiing grew from its military training origin in Joetsu to such a popular recreational and competitive sport today in Japan. On the third floor, Major Lerch’s room in Austria is replicated to honour and acknowledge his work in giving bringing this alpine activity to the Japanese.

The museum is a good way to discover more about the history of skiing in both Japan and the world! It is very interesting to find out how today's skiing technique we use is a fusion that evolved from different approaches from different times.

Like many others from Hong Kong, Japan feels like a second home to me. Having been to Japan for more than twenty times, it has never failed to surprise me with something new and exciting. As a Digital Media Arts student at the University of Surrey in the UK, I am keen on using media, particularly... 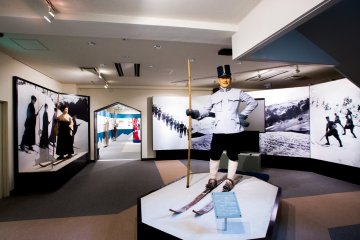 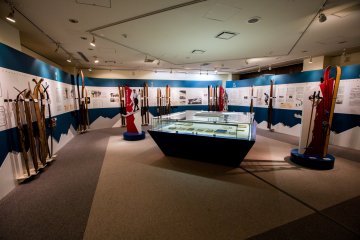 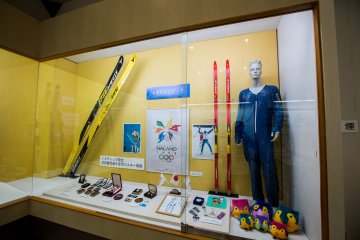 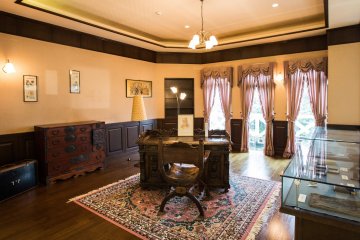 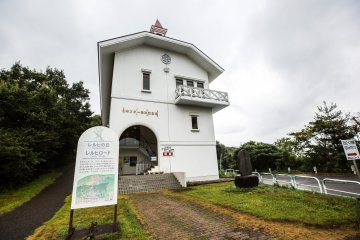