Forest of lanterns and firefly festivals

Yahiko Park is two minutes’ walk from the train station and is a popular destination for people to view the cherry blossoms in April. The park is very large and it is easy to get lost so it may be a good idea to follow the paths. The park hosts a vast amount of wildlife including various birds, butterflies, geckos and insects so I would recommend wearing trousers! The maple trees symbolise the beauty of the area and I would consider it one of the most peaceful places in Japan.

I went to visit the park near to the end of June so the cherry blossoms were over but it was still a beautiful time to explore. The park entrance is to the left of the station and has various places to sit near the entrance. As I ascended through the large park and followed the paths until I came a passage way with red flags which could only mean one thing. I followed the path and came across ‘Yu Shrine’ with a building next to it. I peeped through the window to see a small man doing yoga, so I left him at it. During my time in Yohiko Park I only came across two people and it was a very nice escape from the ever so busy Tokyo. I spent about two hours walking around and would recommend visiting this serene if you are looking for a quiet day trip. You can see Mt Yahiko, a volcano located on the west coast.

April is definitely the best time to visit Yahiko as not only do they have the beautiful blossoms but also the Bonsai exhibition, a hot water splashing festival and Daida Kagura, which is a cultural dance festival. They also host two other festivals throughout the year, the Yahiko Lantern Festival, and a firefly festival in June.

If you have a JR-East Pass, the bullet train takes two hours to travel from Tokyo to Subame Sanjo on the Joetsu Shinkansen Line, and then you change for a 30 minute train to Yahiko station. The pass costs 22,000 Japanese Yen, which converts to about £120 or $177. This is a flexible pass for 5 days within a 14 day period. 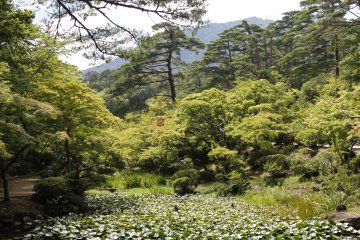 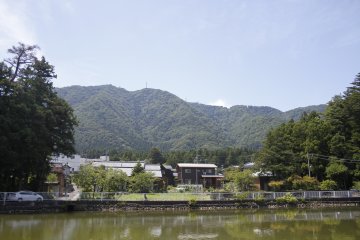 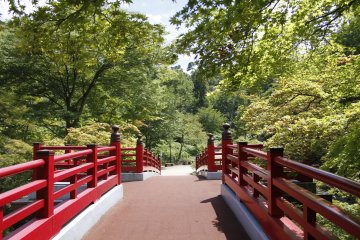 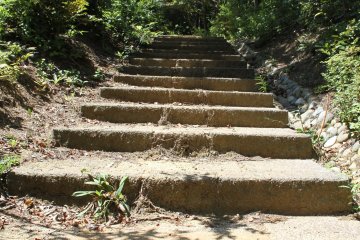 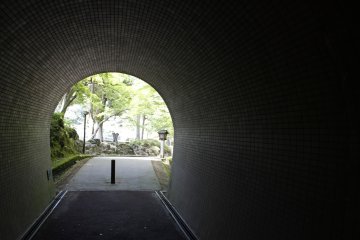 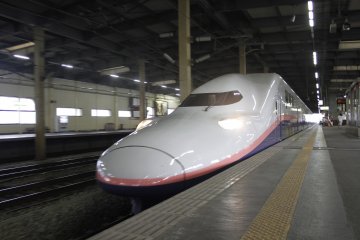 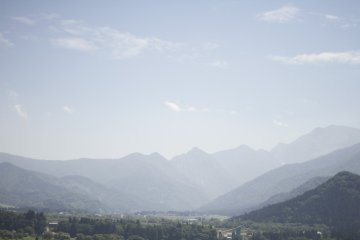 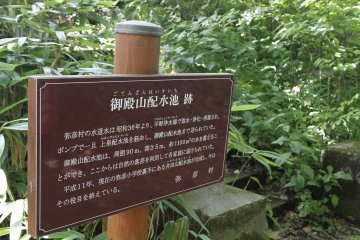 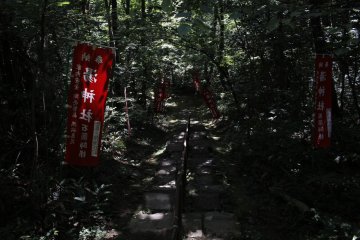 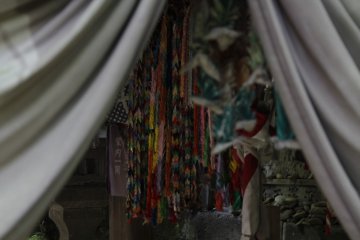 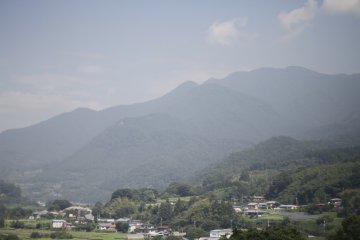