The renovated station in Oita City

Oita, one of the southern prefectures mostly famous for its hot springs, is placed in the eastern part of Kyushu Island. Oita City being the center of the prefecture, 40% of Oita’s population is concentrated here. It’s considered to be one of the core cities of Japan, and obviously, the center of transportation in this town is JR Oita Station.

Oita Station is right by the shopping district in Oita City, where they have some famous shopping malls and a massive shopping arcade. Until recently, the railroad tracks divided the area into north and south sides of the station, with this thriving area being limited to the north only. Renovations elevated the tracks to facilitate access to the southern area and encourage development there. The project started in 1996 and all the construction finished in 2012, now allowing a nice flow of people between each side of the station and easier access.

As a major station in the Kyushu region, Oita Station has three JR Kyushu lines passing through: the Nippo Main Line, the Kyudai Main Line, and the Houhi Main Line. They all connect Oita to other prefectures such as Fukuoka and Kumamoto and provide access to local destinations such as the station in Beppu, Oita’s premiere hot spring resort.

This new station also provides some helpful and interesting facilities within the building. They have a tourism information desk where you can ask which places are recommended to go visit, a line of shops that sell Oita’s local specialties and souvenirs, a convenience store, and more. You may also encounter a several statues and symbols of chickens inside the station. This is not simply a random mascot of Oita, it has a meaning: since Oita is located at the east end of Kyushu, they are the ones to announce the coming of dawn to the other Kyushu prefectures, and hence the chicken symbol.

When you take a trip to any part of Kyushu, just bear in mind the easy access to Oita from Fukuoka and Kumamoto by train. The renewed main station in the prefecture of the rising sun would be waiting for your visit, not only to the station, but also to the entire Oita region. 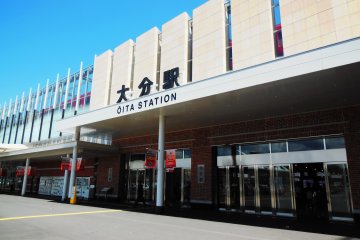 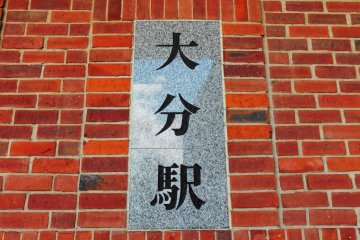 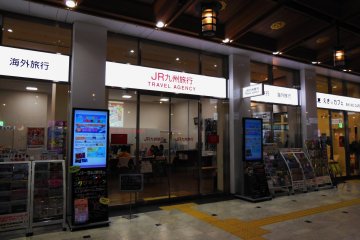 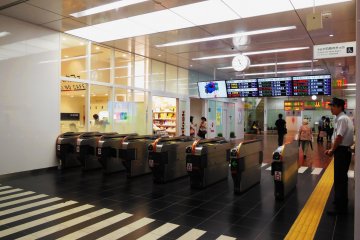 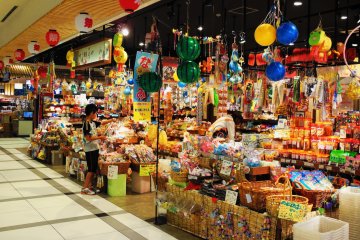 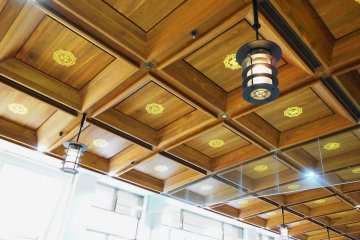 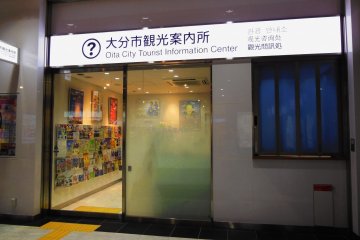 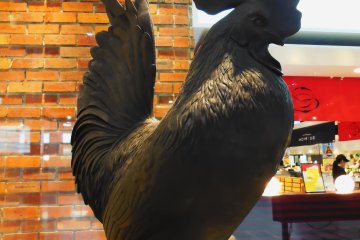 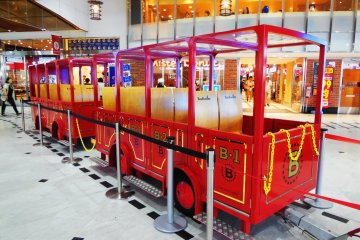