The forest of the bodhisattvas

Usuki is an old castle town about an hour's train ride south of Oita, Japan. It is surely one of the prettiest places in the prefecture, if not on the entire island of Kyushu. The castle environs include Meiji-era homes, and everywhere along the narrow alleys and streets are old shops filled with curios and antiques.

Famous for Fugu and Farming

The food in Usuki is delicious, much of the fish taken fresh from the nearby Bungo straits, at the southern end of Japan's seto naikai (inland sea). One of the great fugu (blowfish) restaurants in Japan, Yamada-ya, was founded in Usuki, and still serves this delicacy in a traditional setting.

In recent years Usuki has also gained a bit of fame for its organic farming collective, which was featured in the documentary Hyaku Nen Gohan ('One Hundred Year Rice') by Chigumi Obayashi.

But a short bus or taxi ride from the train station is something even more intriguing. Above the rice paddies, along the forested hillsides of cedar and giant bamboo, are numerous images of Buddha and the Bodhisattvas, carved into outcroppings of volcanic tuft. No one knows exactly when, or by who, these carvings were done, but it is agreed they were created between 900 and 1200 years ago, and then largely forgotten. In recent decades much has been done to restore and preserve these mystical renderings, and they have been designated by the country as national treasures, there being nothing else like them anywhere in Japan.

You won't find many tourists here - it's just too remote. What you will find is serenity, even a strange sense that time has stopped. I would recommend a visit here to anyone who seeks to escape the rush and clamor of modern city life - which Japan surely has plenty of! 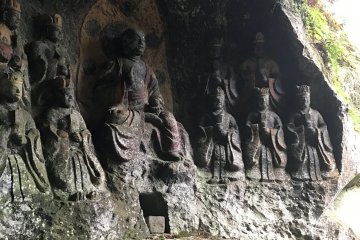 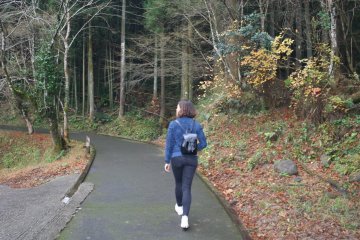 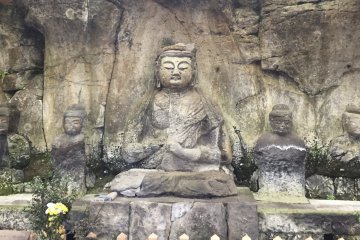 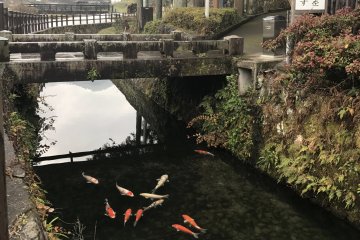 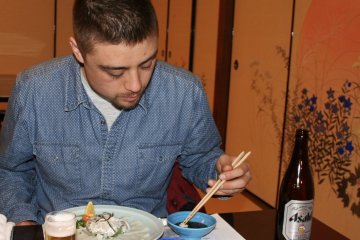