Experience the best of Okayama with only one ticket

Wedged halfway between Osaka and Hiroshima, Okayama has never been on the well-trodden tourist path. However, that is not to say that there is nothing to see in this quaint city that sits on the banks of the Asahi River. Now, the Okayama government has combined its top three sites onto one ticket, allowing visitors to enjoy the best of Okayama more conveniently and economically.

Valued at just ¥960, this is the perfect way to see the best of what Okayama has to offer.

The first item included is the Korakuen Gardens. The Korakuen Gardens are one of three great gardens of Japan with the others located in Mito and Kanazawa. The feudal lord Ikeda Tsunamasa ordered the construction of the gardens in 1687, however, much of the original creation was destroyed by flooding in the 1930s and bombing during the war.

The garden has now been restored based on its Edo Period diagrams and is a site that draws tourists from all over Japan. The layout of the park varies from the quintessential Japanese version, as there are large expansive laws and even a small tea plantation.

The seasonal conditions dictate which area of the park is the most popular, but as a general rule, Yuishinzan Hill offers dramatic panoramic vistas perfect for snap-happy tourists and photographers alike. Another beautiful area of the park is the Kayo-noike Pond which receives significantly fewer tourists. The pond is famous for the Daimyo Lotuses which grow from its soil and is best visited between June and August when they reach their full height.

Just across the connecting bridge way is the Okayama Castle which is also included in the single price ticket. Much like the Korakuen Gardens, Okayama Castle was also destroyed during the war, however, was rebuilt to reflect its previous glory. The castle is nicknamed "U-Jo" or "Crow Castle" for its black weatherboards, however, the centerpiece of the castle's architecture are the flipped golden gargoyles which sit atop the slanted roof.

For those historical buffs, prepare to be disappointed as the interior has been refurbished to reflect the modernity of Japanese society; with an elevator installed in the heart of the building. Exhibits reflecting the castle's history are on display and there are a few interactive activities to keep children interested. However, the main point of interest inside the castle is the stunning 360° view over Okayama and the Korakuen gardens from the top floor.

It is important to note that most of the exhibit explanations are in Japanese.

The last item on the multi-site ticket is the Hayashibara Museum of Art. Located in the former guest house at the rear of Okayama Castle, the museum is small but packed full of exhibits generally pertaining to the Edo Period and the Ikeda family (who ruled the district). Displays are switched between five and six times annually but there is a permanent exhibition of ceramics and lacquerware.

All located within a few hundred meters of each other, visitors have the opportunity to explore the best of Okayama for only ¥960. The ticket is sold at the entrance to all three sites and is valid for one day. 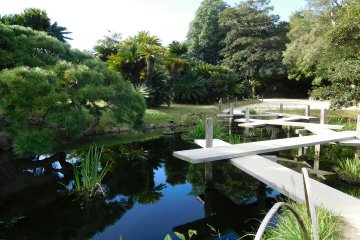 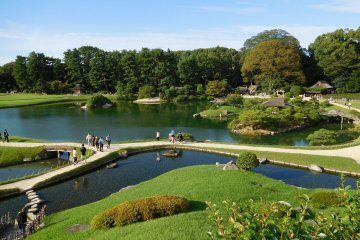 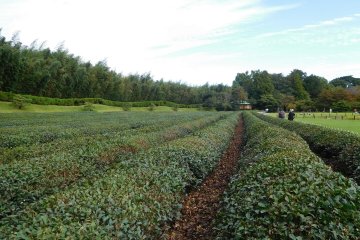 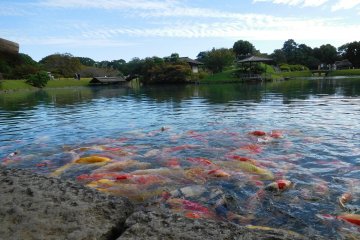 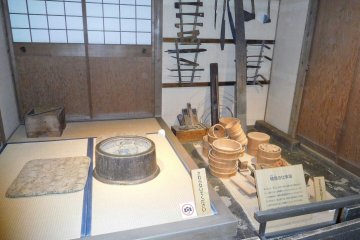 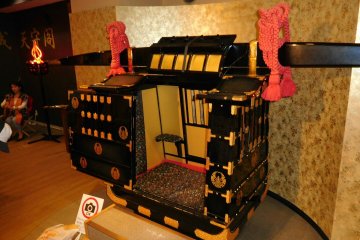 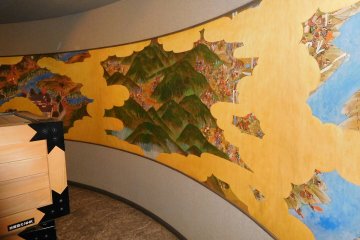