A wonderful shrine on the Kibi Plain

Cycling out of Bizenichinomiya Station, I didn’t know much about the places I was about to see. All I knew was that I was about to cycle the Kibi Plain Cycle Route and it’s about 17 kilometers long dotted with two or three shrines and temples. The map I got at the station was all in Japanese, just some places of interest drawn on it. So I thought the shrines and temples here would be pretty much the same as the small shrines and temples that I have encountered on some of my other rides. I was wrong, the Kibitsuhiko Shrine exceeded my expectations.

Just a little over 100 meters from the station, I came upon a simple white torii with two Komainu (lion-dogs) standing guard. I could not see much of the Shrine that was hidden within the lush green forest until I cycled though the torii along a red lantern lined path and a pond full of turtles. There was a big wooden gate and a set of huge stone lanterns standing before the main shrine building. The huge stone lanterns turn out to be the largest stone lanterns in Japan with a height of 11 meters; just the stone bases are already taller than human height and their body shapes are original. They look very different from those famous lanterns of Nara. Beside one of the huge stone lanterns was a rather large Temizu (water basin) with some information of “how to purify oneself with water in temizu” in both Japanese and English, so one could do it the right way and also the hygienic way, since a lot of people share the water.

A few steps lead up to the main building with dark-coloured wood and a beautiful rooftop. The roof is said to be built in a unique Kibitsu traditional style. The front entrance is adorned with Shimenawa (Shinto straw rope), a set of paper lanterns, a pair of Komainu (lion-dogs) and an unusual large Ema (wooden wishing plaque) displaying a picture of a horse, reminding visit of what year it is. The building is not open to the public but you can peak thought the low gate to view its beautiful hall, with red carpet laid in the middle of the floor and running straight towards the altar, and some ceremonial chairs and tables placed on both sides of the red carpet. See if you can spot the sacred mirror, it is said that on the day of the summer solstice the sun rises in front of the shrine and hits the sacred mirror.

The second building is very beautiful with dark-coloured wood and an old thatch roof. The thatch roof gives the building a rustic and idyllic look with some hill and trees; it’s a picture-perfect. Unfortunately it’s not open to the public and you have to view the building from outside a low fence. If you feel like a little hike, there are two forest paths located on each side of Kibitsuhiko Shrine leading up the hill to much smaller shrines.

A little over a kilometer from Kibitsuhiko Shrine, there is another must see Kibitsu Shrine. If you decide not to bike, you can just walk to the shrine and take the JR Kibi train back to Okayama from Kibitsu Station nearby. However I really recommend cycling the Kibi Route, there are a lot of interesting places and things to see on the route; rice paddies, ancient mounds and beautiful pagodas. Come explore rural Japan by bike. It is a delightful way to enjoy Japan.

I am a Thai woman who has spent half of her life in beautiful Ottawa, capital city of Canada. I enjoy crafting, gardening, photography, bicycle touring and my new found love blogging. You can visit my blog (In Thai) at here It is a beautiful site. The name Ban Suanporpeang means 'Humble little... 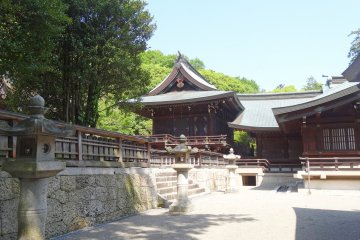 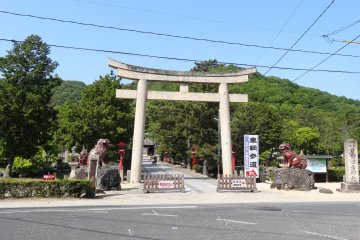 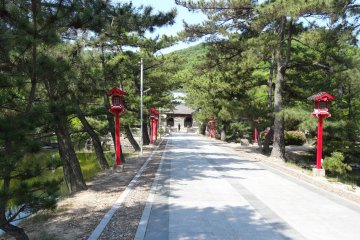 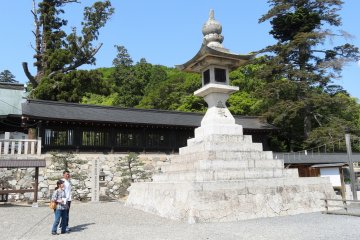 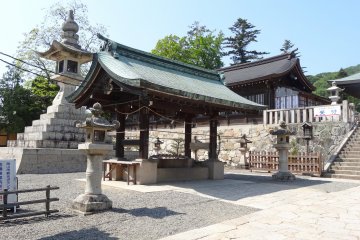 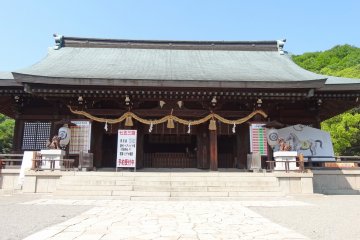 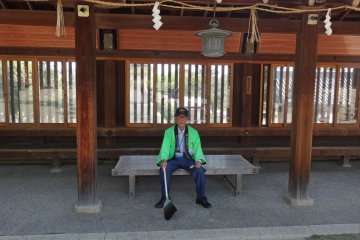 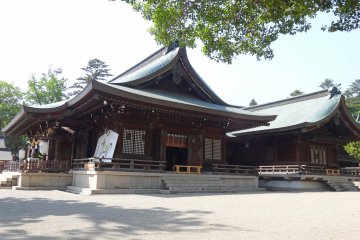 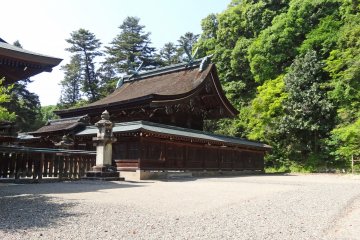 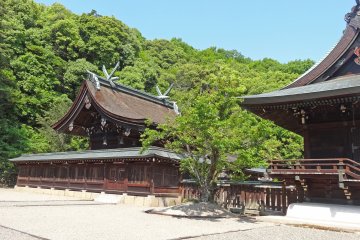 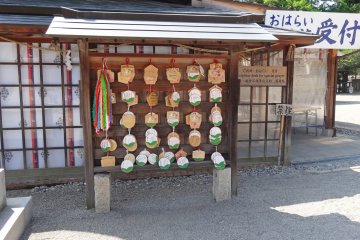 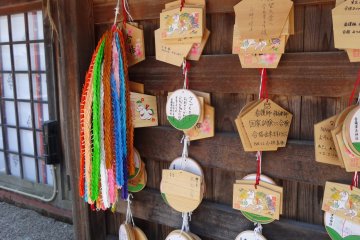 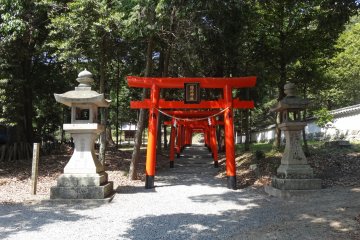