Nestled on a hillside at the entrance to Miyama Park in Tamano-shi, Okayama prefecture is the Miyama English Garden. Miyama English Garden was designed by British garden designer Peter Thurman to commemorate the city's 60th anniversary as a municipality. The garden is located in the geographic center of the center, thereby allowing easy access to both local citizens and visitors alike. The Miyama English Garden is currently in its 13th year and boasts 150,000 plantings of 300 varieties, including Japanese cherry and plum trees, camellia trees, and azalea shubs as well as numerous deciduous trees, annual and perennial flowers, and English roses.

When designing Miyama English Garden, Peter Thurman visited Tamano-shi for a three month period, during which time he communicated and exchanged ideas with the citizens while enjoying the natural scenery of Miyama Park and surrounding areas. The Miyama English Garden is said to be reminiscent of the Sissinghurst Castle garden in the south east of England in the "romantic" feel of the garden and in the use of six garden "rooms" or distinct areas of plantings which are separated by hedges. Each garden room displays a distinct theme which is carried out by the careful selection of plantings and color schemes.

The garden hosts a variety of events throughout the year, including several workshops on creating hanging baskets and planters, tea and cake parties, flower arrangement and pressed flowers classes, and fashion shows displaying the work of local high school students enrolled in fashion design courses. Many couples also choose to hold western-style weddings in the garden.

The garden is beautiful in any season, but the staff admit that spring is the most colorful season to visit.

The park is accessible by car and bus. To get to the park by bus, take the Ryobi bus from Okayama station bound for Shibukawa (渋川） at bus platform 3.

Admission to the garden is 200 Yen for adults and 100 Yen for children (up to junior high age); children who have not yet entered elementary school and disabled guests are free of charge. The garden is open from 9:00~16:30; closed on Wednesday (in the case that Wednesday is a national holiday, the garden will be closed on Thursday), and at end-of-year and New Year.

I'm an American who has been in Japan for nearly 20 years. I enjoy travelling, writing, cooking, eating, and exploring new places and activities. I first came to Japan in 1992 as an exchange student in Japanese language at Fukuoka University; I returned to the U.S. to continue my graduate studies... 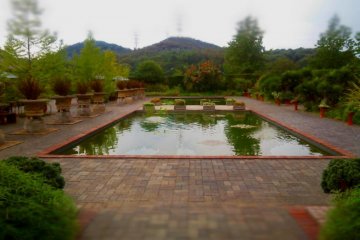 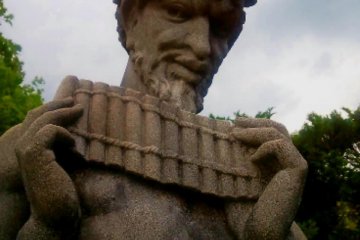 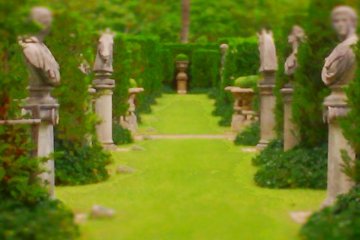 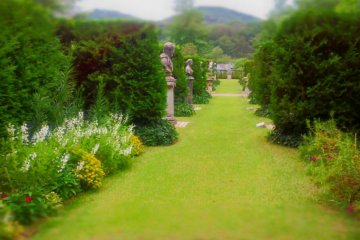 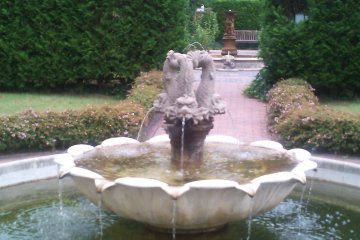 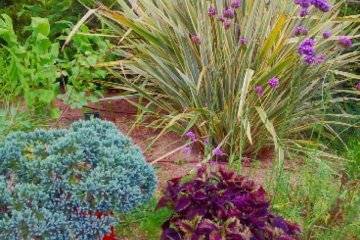 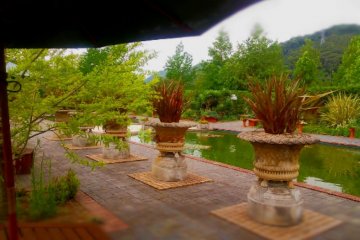 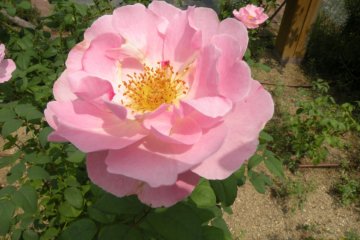 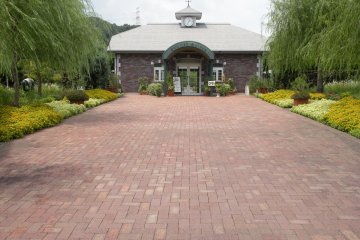 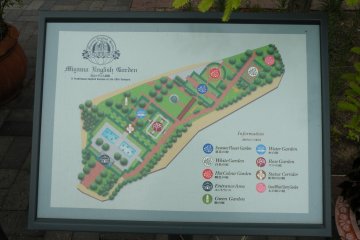