A generation of hope and tears

It was a beautiful Saturday evening. Laughter and chatter fill the night skies on the beach overlooking the Philippine sea. Shota is soaked by a wave of friendship, in the form of people in the teens, twenties, thirties, and forties. People that Shota normally don’t see.

Shota normally keeps his thoughts to himself. But tonight, he is at a party. Lanterns and stars dance in the sky, and the everyday is transformed with a cacophony of conviviality. It brought back memories of his youth, of a time when his friends would dance and watch the moonlight on the beach. His childhood friends are not here anymore. In the battle of Okinawa, they all died, from sickness, starvation, or just being in the wrong place at the wrong time. Those were flashbacks that he would rather forget, but at the same time, it was those days that gave both to a new hope, one that sees Japanese and Americans working together for a future without war.

Seeing so many young people at once was a sad and happy moment for Shota. Their joy was so real, it snapped him into a trance, back to a time that he forgot. What was his life about? At the same time, he survived, one to live to his 100th birthday, one able to hear those words of a birthday song. Why did he live when his friends died premature lives?

It is said that of all prefectures of Japan, Okinawa contributed the least to the war effort, but suffered the most with 150,000 or so dying, nearly half the resident population , with its urban areas razed to the ground, its rolling hills and fields disfigured.

At the Okinawa Prefectural Peace Memorial Museum, there are rows and rows of black stones, marking the names of over one hundred thousand people who lost their lives. Old people. Young people. People like Shota’s friends. These people lie in the earth, silent. Yet, it is the words of the survivors like Shota that give voice to the people who lost their lives. They are the people who are the living history of Okinawa, one of many that knit a picture of life before and after the war. As you walk around the museum on the audio guide, you may hear his crackly voice, his poignant and reflective soul whispering to you. 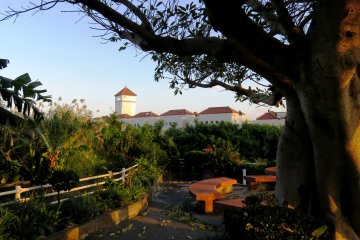 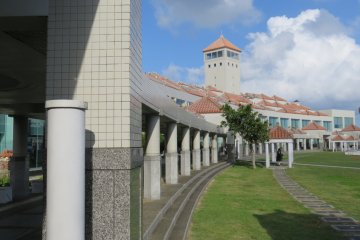 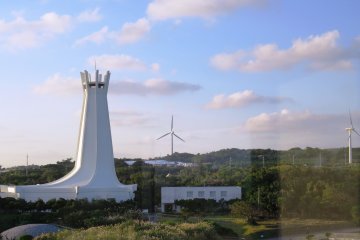 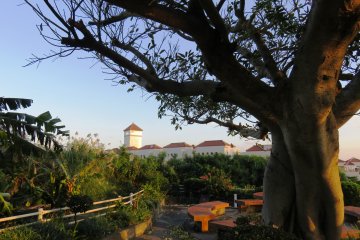 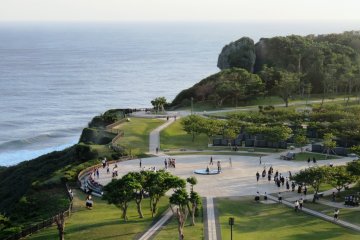