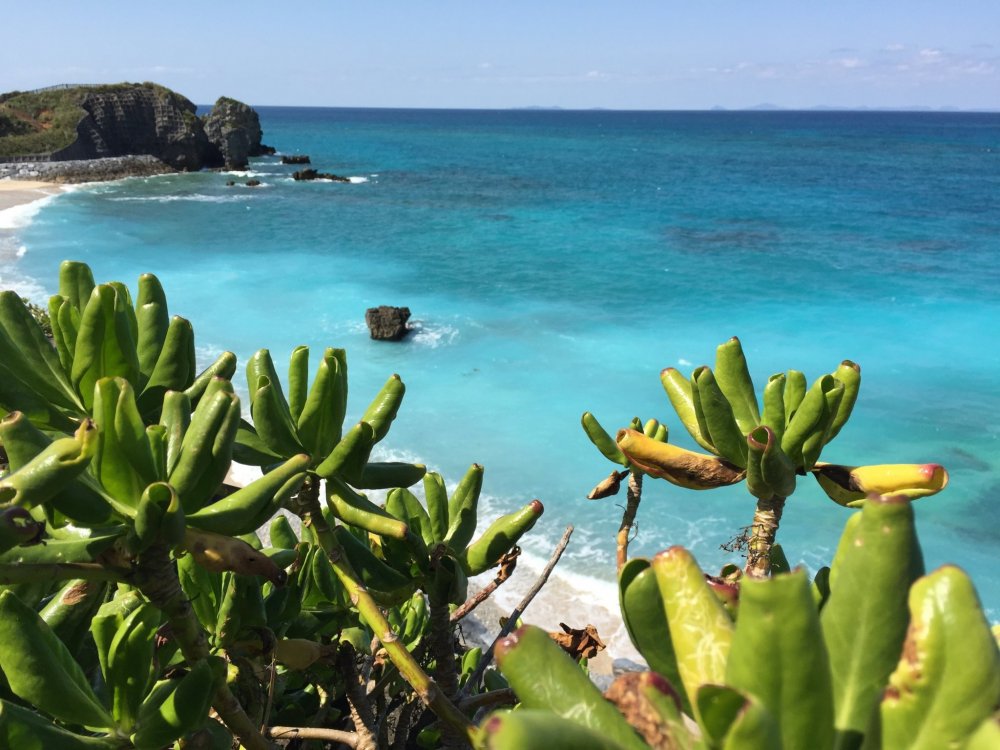 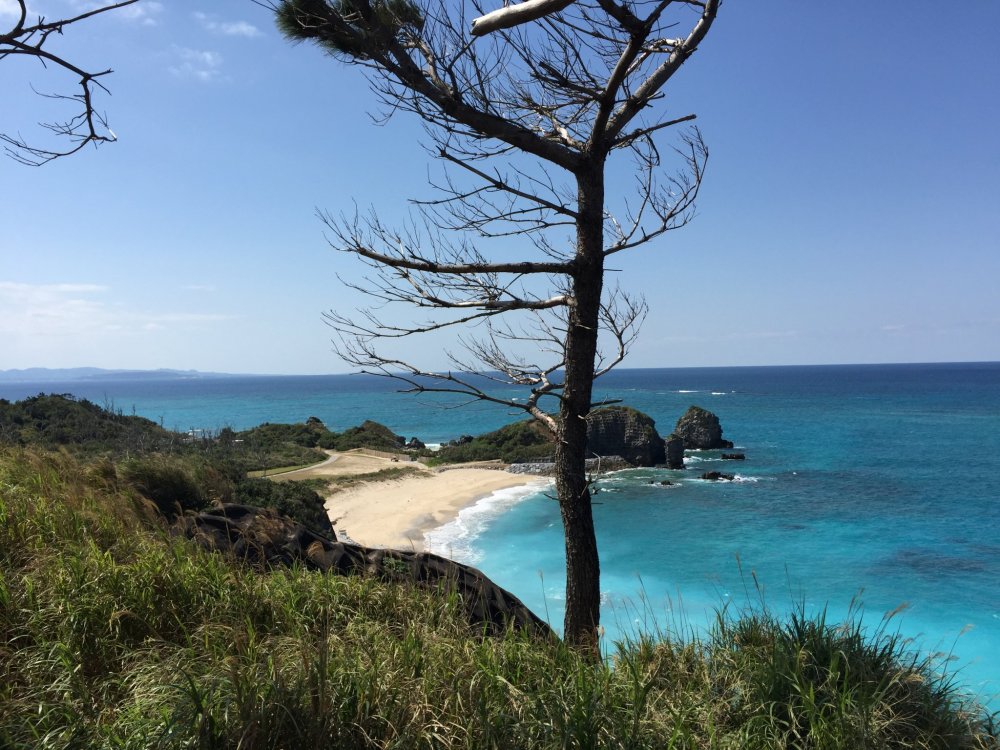 The hikes in the area are very picturesque 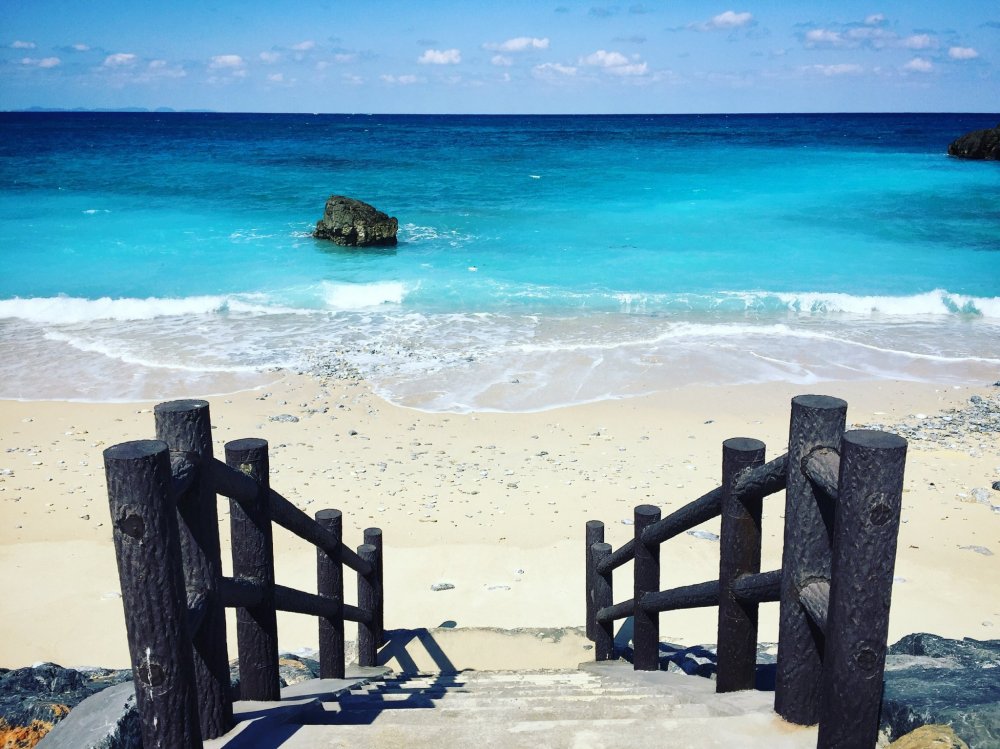 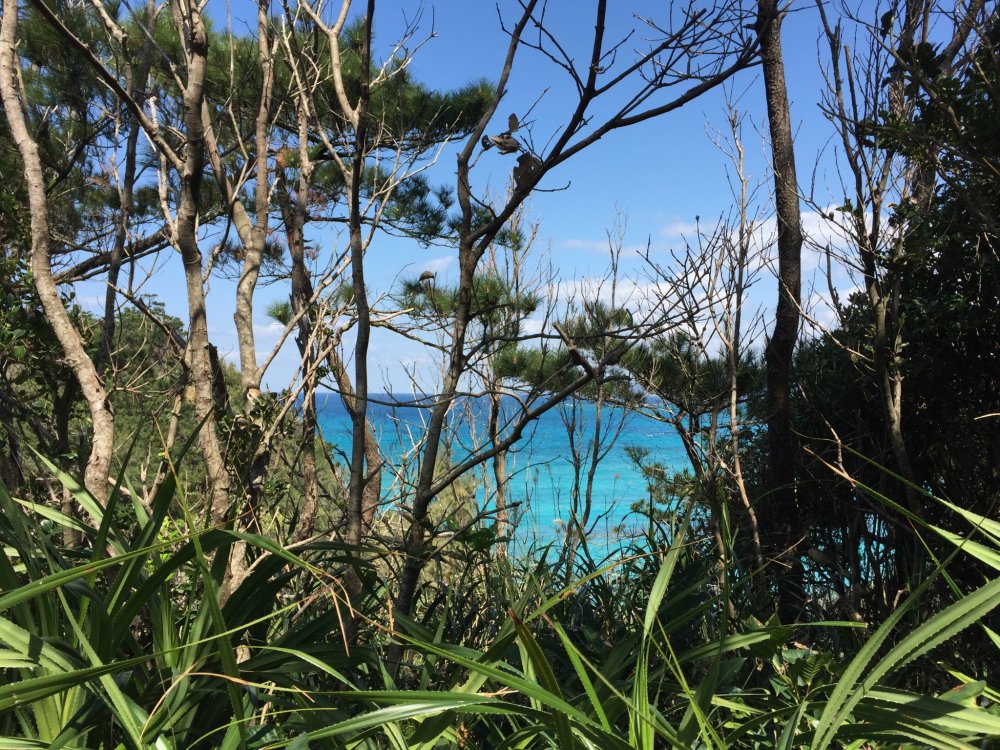 The sea peeking out from behind the shrubbery 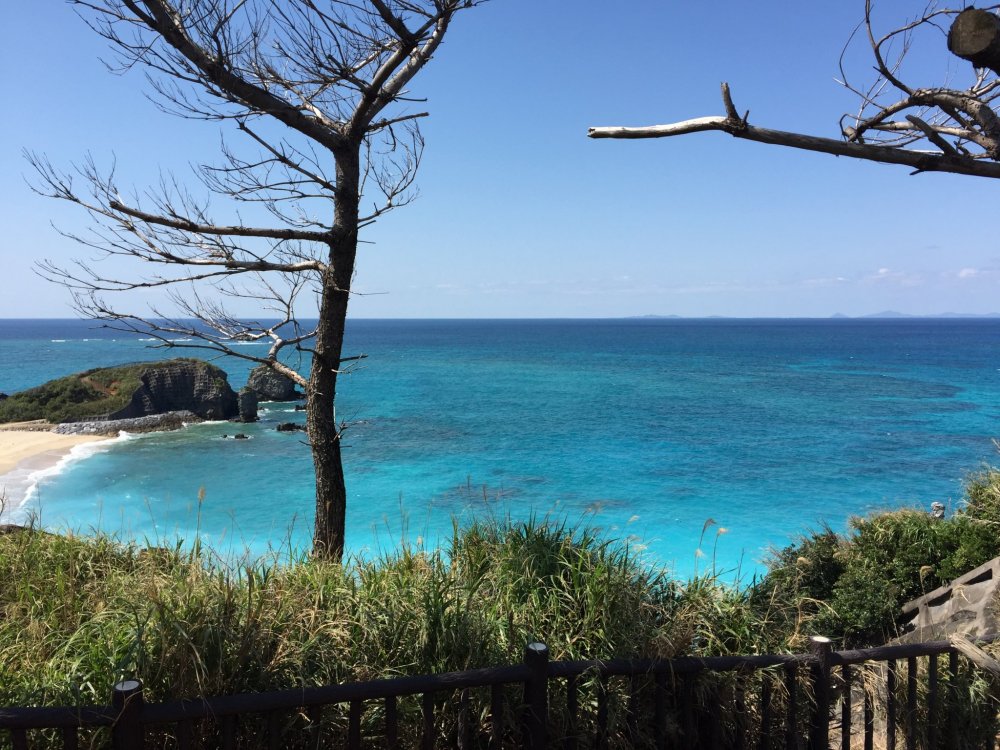 The beach is great for snorkelling if you enjoy that 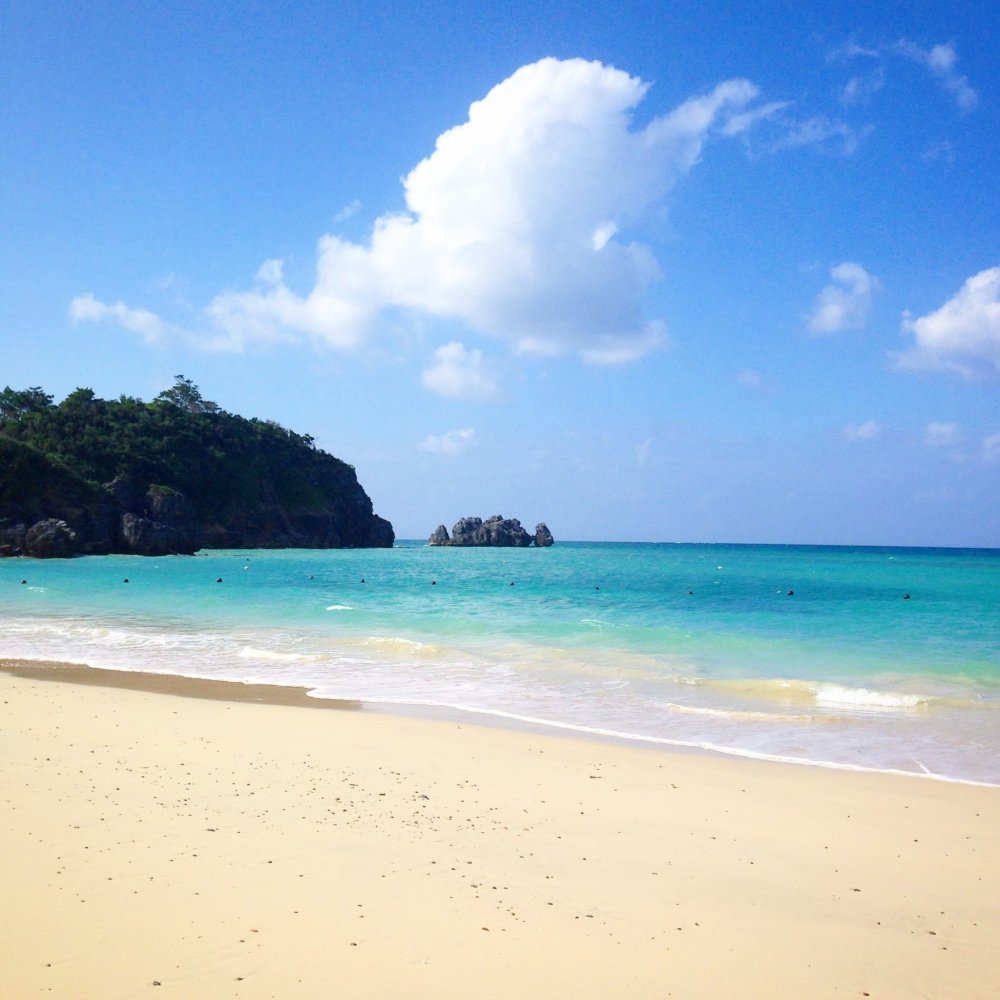 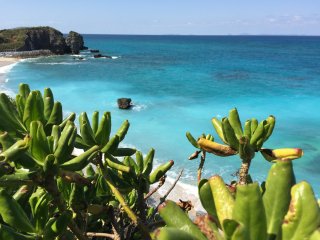 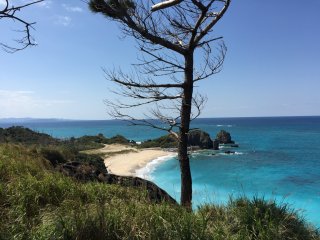 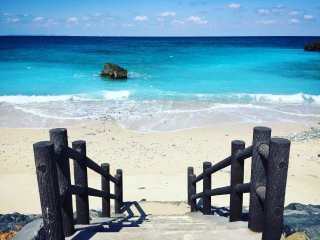 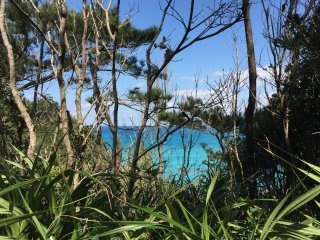 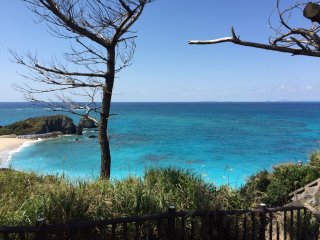 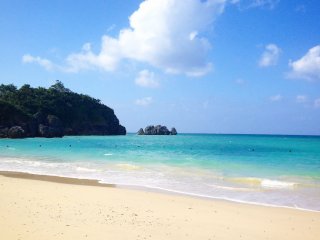 Before living in Japan, I associated the country more as a winter travel destination. Many fellow Australians that I knew would head here for skiing and snowboarding on the slopes at Niseko and Hakuba, so it was somewhat of a surprise for me to learn that Japan has tropical beaches, too!

My favorite beach that I've visited in Japan thus far is Okuma, in Okinawa Prefecture. The beach is situated on the northern coast of the island, away from the hustle and bustle of Naha City. The water at the beach is crystal clear and the crowds are minimal. There are also some great hikes around the area which give spectacular views of the region.

Okuma Beach is situated on the northern coast of Okinawa's main island. From Naha Airport, Okuma is approximately a 1 hour and 45-minute drive. You will find numerous car rental agencies located at the airport itself.