Higashiosaka, which literally translates to East Osaka, is one of the industrial heartlands of the wider Osaka area. The city is set to take center stage later this year when it hosts a number of group games in the Rugby World Cup 2019™. Known as the 'City of Making', Higashiosaka has never really been seen as a tourist hotspot, but it has a deep history and rich cultural heritage, with a number of interesting sightseeing spots just waiting to be discovered.

Arguably Higashiosaka’s most famous landmark, the Hanazono Rugby Stadium first opened in 1929, making it the oldest dedicated rugby ground in the country and the spiritual home of Japanese rugby. The layout and design were originally based on London’s famous Twickenham Stadium, but following the completion of large-scale renovations in 2018 the 24,000-capacity stadium has been transformed into a world-class sporting venue with remodeled locker rooms, a new giant 710-inch screen above the North Stand and a rugby museum. The south side of the stadium has a distinctive latticework exterior overlooking an open plaza which will be the location of the fan zone, while the adjacent Hanazono Central Park is a green and pleasant place, perfect for relaxing before or after games.

Not far east of the stadium, at the foot of Mt. Ikoma is Hiraoka Shrine, formerly the highest ranked shrine in the east Osaka area. It is said to be home to a number of deities and the current main building was reconstructed in 1826, although the site has been a sacred spot for around 2700 years. Throughout the year, the shrine plays host to a number of festivals, including shugosai, an autumn festival with futon-daiko (danjiri floats and taiko drums); and the unique owarai shinji (ritual of laughter) on December 23rd. The hillside shrine nestles in a peaceful forest with a number of ancient trees in its grounds and wonderful views of the city; it is also the starting point for a couple of hiking trails into the mountains beyond. To access the shrine, pass through the huge wooden torii gate just outside Hiraoka Station on the Kintetsu Nara Line.

Sure to delight young and old alike, Omakeya Zunzo—World Folk Toys and Arts Museum, is a treasure trove of items collected over the years by Junzo Miyamoto (pen name: Zunzo), who was an artist and designer of miniature toys for Glico, the confectionery company. This privately owned museum displays toys, masks, and dolls from around the world, plus some of Zunzo’s sketches and paintings. It’s a fascinating glimpse into the world of the miniature. Children and grown-ups can also enjoy hands-on fun, making traditional Osaka toys and paper crafts, which double as quirky and personal souvenirs.

Shiba Ryotaro was perhaps Higashiosaka’s most famous son. He was a novelist, travelogue writer, and essayist (with some English-translated works) who lived in the city until his death in 1996. Shiba Ryotaro Memorial Museum is comprised of two parts; his residence and garden which have been preserved exactly as they were during his life, and the striking museum building which was designed by well-known architect Ando Tadao. The museum’s centerpiece is a huge 11-metre high bookshelf containing 20,000 reference materials the author used for his writings; and there are other displays, a cafe, shop and monthly special events. The museum has a quiet, contemplative ambiance that will appeal even to those unfamiliar with the author or his works.

If you’re looking for another quiet place to escape the crowds and commotion of Osaka without travelling too far then Konoike Shinden Kaisho Museum is a great place to spend an hour or two. This former regional farming headquarters is home to many original Edo-period buildings and artifacts, some of which date back to around 1707 when the site was first established. Entering the large and atmospheric main building is like stepping back in time; a cavernous space with earthen floor and high wooden roof beams which have been used as a set for filming period dramas in the past. The simple zashiki tatami guest rooms overlook a beautiful Japanese garden, while the grounds are home to storehouses and the remains of a moat used for shipping produce in and out. Visitors can also rent and wander around in a kimono for a full immersive experience. Konoike Shinden Kaisho is a 5-minute walk southeast of Konoike Shinden Station on the JR Gakkentoshi Line.

To get a real taste of the local traditions and culture, be sure to check out one of Higashiosaka’s many festivals such as the bon odori night dance festival in September, or the autumn festivals held at Hiraoka and Ishikiri-tsurugiya shrines in mid to late October. Alternatively, do a spot of shopping at the Fuse shōtengai (shopping arcade) where you can find Genroku Sushi, the world’s first conveyor-belt sushi shop. The city is famously home to hundreds of companies involved in the manufacturing industry, some of which date back generations; check out their stalls at local fairs and events to learn more about their unique wares and techniques. Perhaps broaden your culinary skills by making wagashi (traditional Japanese sweets) or test your mettle by meditating under a waterfall in an ancient ritual for cleansing both body and soul. Aside from rugby, the wide range of attractions and diverse experiences on offer make Higashiosaka one of Kansai’s hidden gems and well worth a visit any time of year. 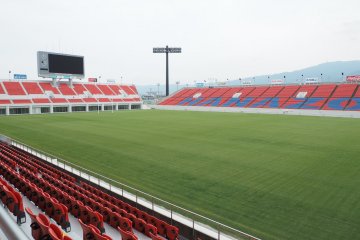 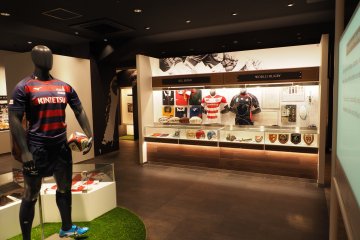 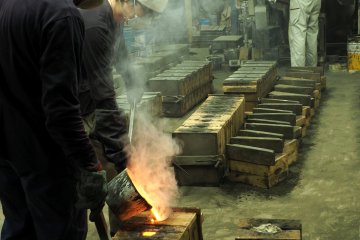 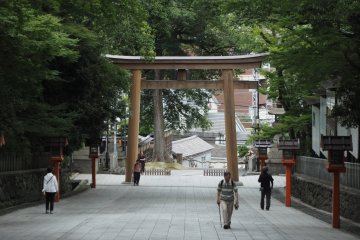 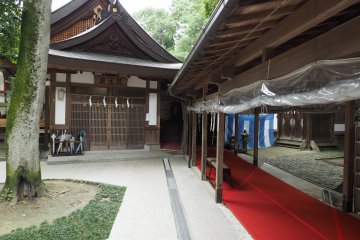 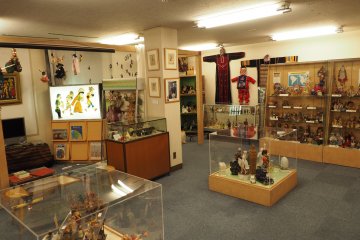 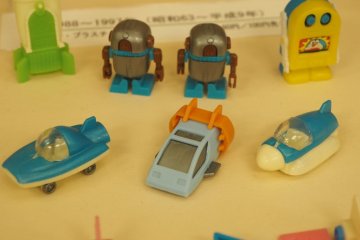 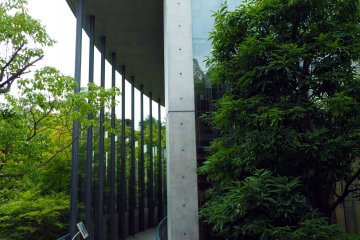 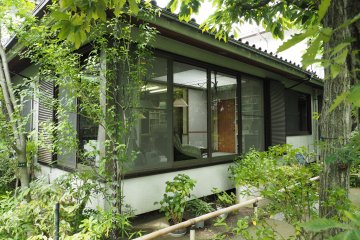 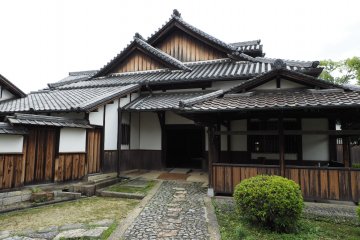 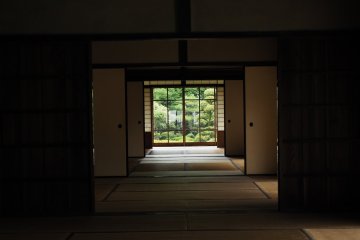 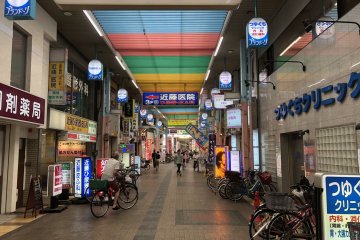 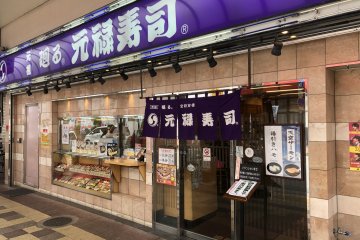