A lot of tourists who come to Japan frequently visit the well known and spectacular Edo Tokyo History Museum, which is justly regarded as one of the finest museums of history in the country. However, its counterpart in Osaka is somewhat neglected, although it deserves at least the same level of appreciation. Covering the period from the first settlements in Yamato area to Osaka’s birth as one of the modern commercial centers in Asia, this museum shows us how the people of Osaka see the history of their city and the whole country.

If you follow the route, you will start at what is surely the most impressive place of the whole museum – the reconstruction of the old Naniwa palace interiors in a close-to-natural scale where you can witness a court procession ceremony. Extensive information on the archeological background is provided as well as the view on the actual site of the palace which is not more than several hundred meters away from the museum. Follow the route to the ninth floor and take a look on the section dedicated to Osaka’s flourishing times during the Edo period (1603-1868). It seems that the whole city is restored here in grand installations of bridges, miniature reconstructions of the merchant blocks and pictures of the lively trading districts.

Osaka is known not only for its trade, but for its art as well and here you can even see bunraku (traditional Japanese puppet doll theater) artists who show how they operate bunraku dolls and what are they made of. So even if you are not that much into history you will be impressed by the special atmosphere recreated here and will definitely have some fun. For a more up-to-date information on the city go the 7th floor to see how Osaka progressed as an industrial center in the Twentieth century (late Edo and Meiji periods)

The museum offers a discount, if you buy combined tickets to Osaka Castle, which is just on the other side of the road, so altogether it makes for a pleasant afternoon trip and a nice opportunity to learn something about one of the most important cities in Japan.

I am a MEXT-scholarship graduate student from Moscow, Russia. Here in Japan I do a research in Meiji University. I also have a passion for writing and work as a free-lance journalist. As of now I am planning to stay in Japan for a year, but there is a possibilty that I will stay longer.I love to ... 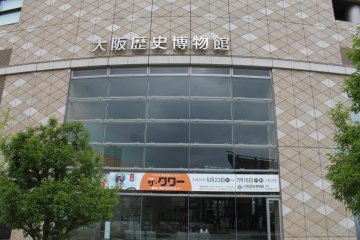 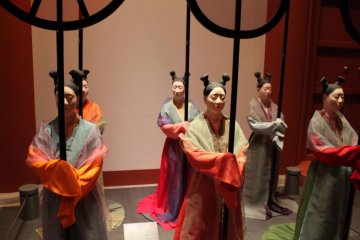 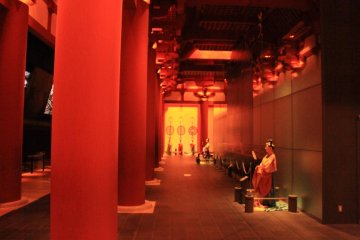 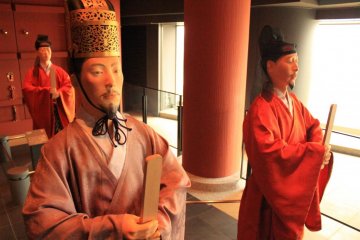 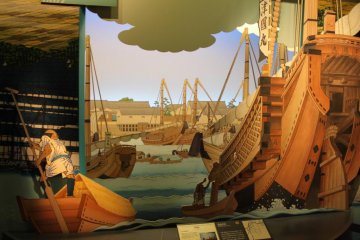 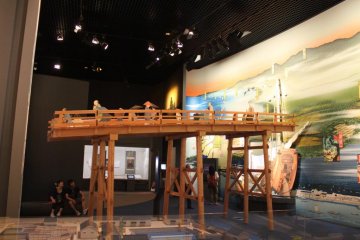 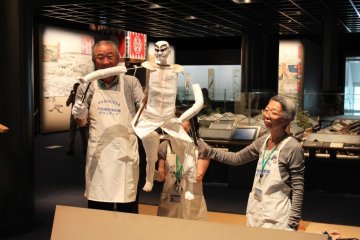 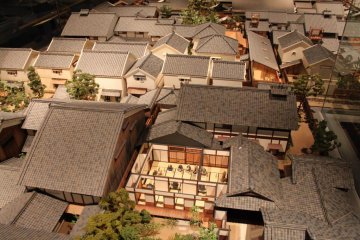