If I say Ohanahan, Amachan or Oshin, does it ring a bell to anyone? These are the names of some of the most popular morning serial dramas aired on NHK, Japan's only public television and radio broadcaster. The word used to refer to these series is 朝ドラ asadora, a contraction of the terms "asa" that means "morning" and "drama" that is pronounced "dorama" in Japanese.

Asadora are popular among all age groups. Some can even become a real social phenomenon. At NHK Broadcasting Center in Osaka, a large part of the 9th floor is dedicated to these morning serial dramas. Sets and props used for filming are displayed as well as promotional posters and extracts from magazine articles. There are even life-sized panels for those who wish to take a photo "with" their favorite actors.

The deeper part of the floor is a hallway with a bay window on each side overlooking two filming studios. On the day of my visit, a movie was being recorded in one of them. Unfortunately, the other one wasn't being used at that time. The sets were done up as an old Japanese town. Some of the houses were open and actors were all dressed up in period costumes. It felt as if I had gone back in time!

At the first floor of the building is a space called BK Plaza that offers activities that are especially aimed at children and families. While the youngest kids are playing with Domo-kun, the official mascot of NHK, and his friends, the oldest children can have their first experience as a newscaster. A corner is also dedicated to some of the recently aired asadora with toys for those who want to recreate their favorite scenes.

BK Plaza and the elevator that will take you to the 9th floor can both be directly accessed from the large lobby of the building. The lobby is sometimes used as exhibition space. It is connected to the entrance of Osaka Museum of History (entrance fee: ¥​600) and an escalator that leads to the NHK Osaka Hall, a venue with a capacity of 1417, that is used for concerts, the recordings of some TV shows and various events.

Unlike for the NHK Studio Park in Tokyo, there is no fee to visit NHK Broadcasting Center in Osaka. The entrance is located a very short walk from Tanimachi Yonchome station. 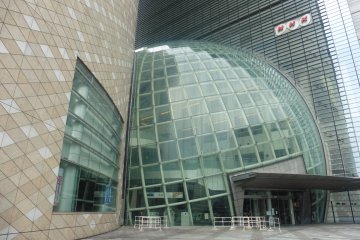 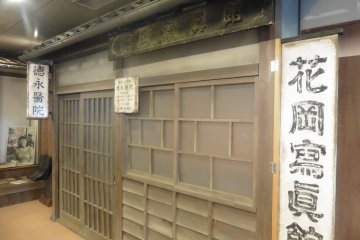 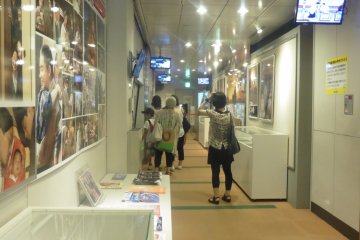 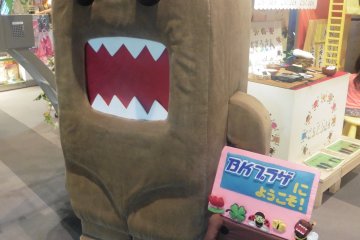 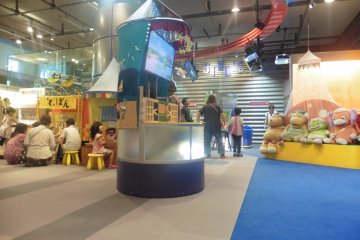 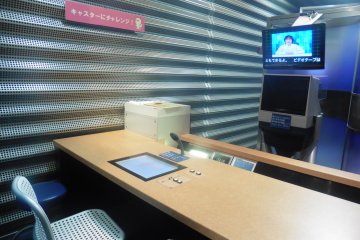