All About Osaka Station City

Osaka's most spectacular architecture and arcade 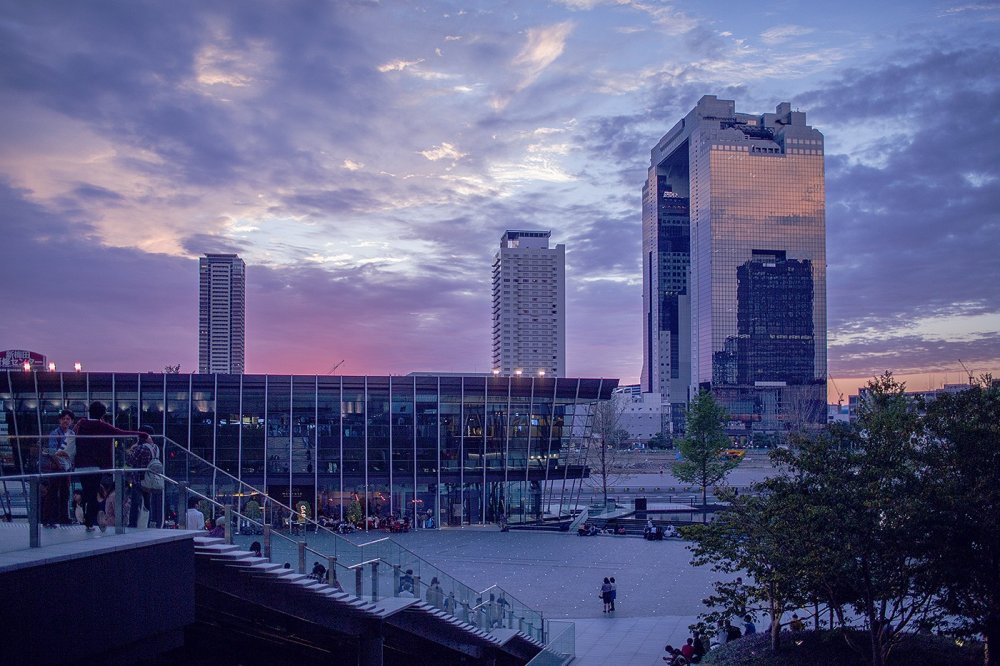 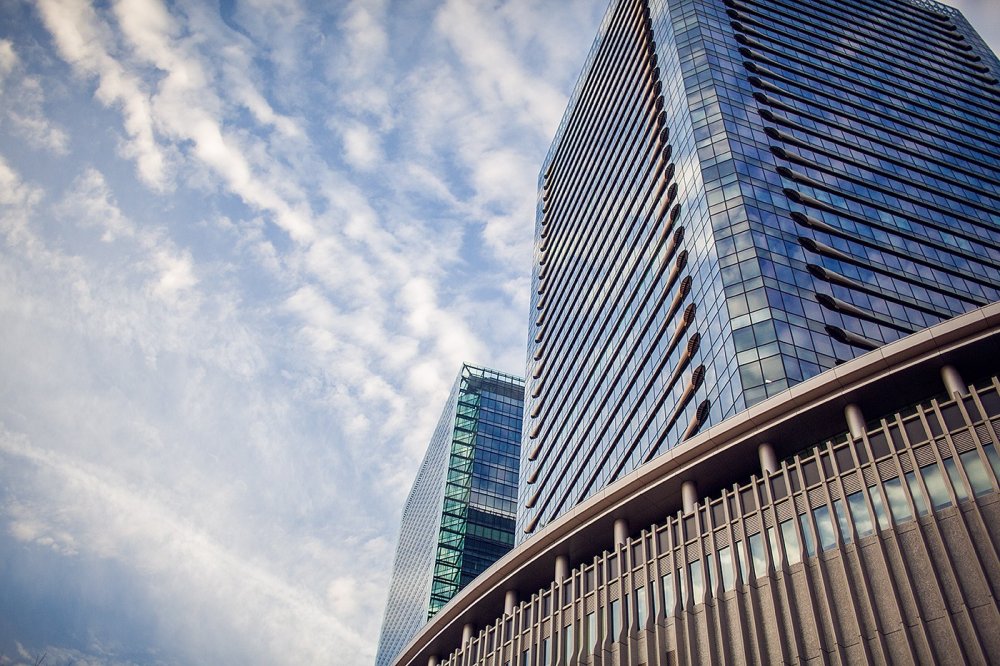 The shear glass of this tower makes for an architectural wonder, as cloud patterns are reflected majestically on the tower's surface 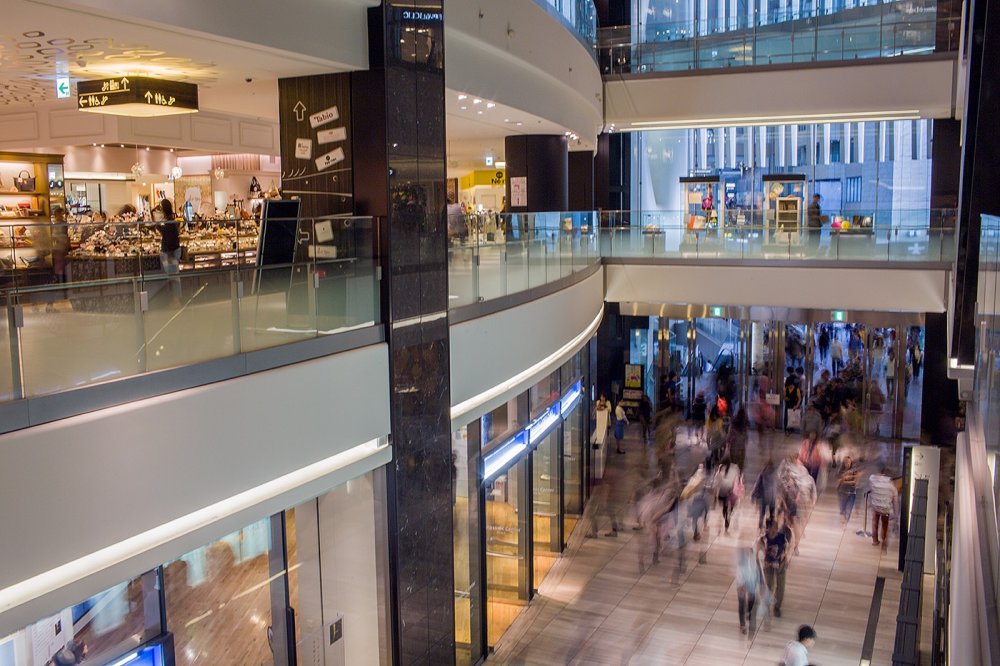 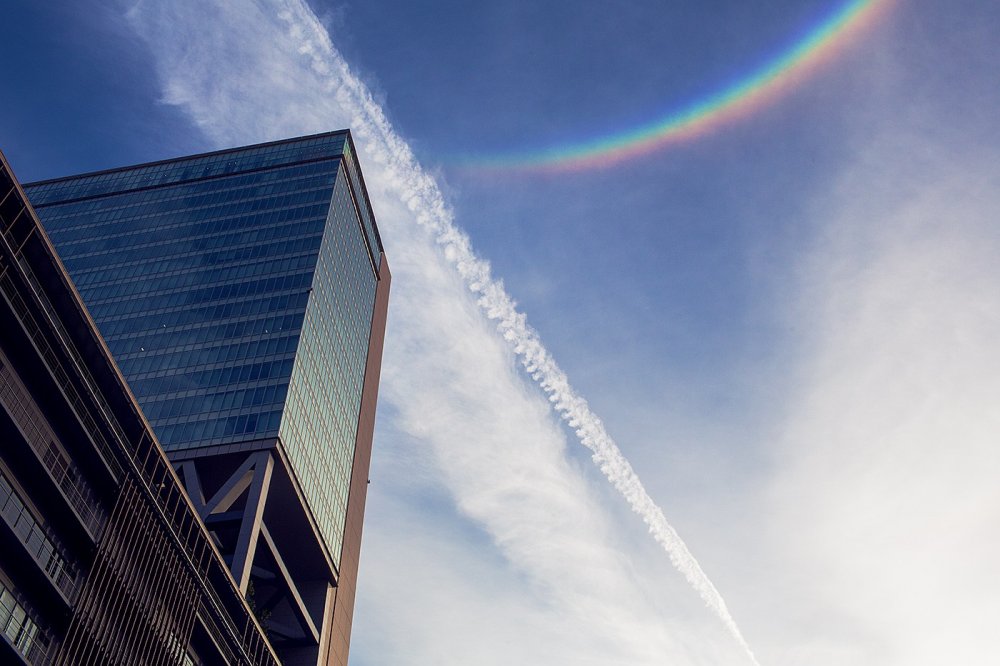 Wonders in the sky at Osaka Station City 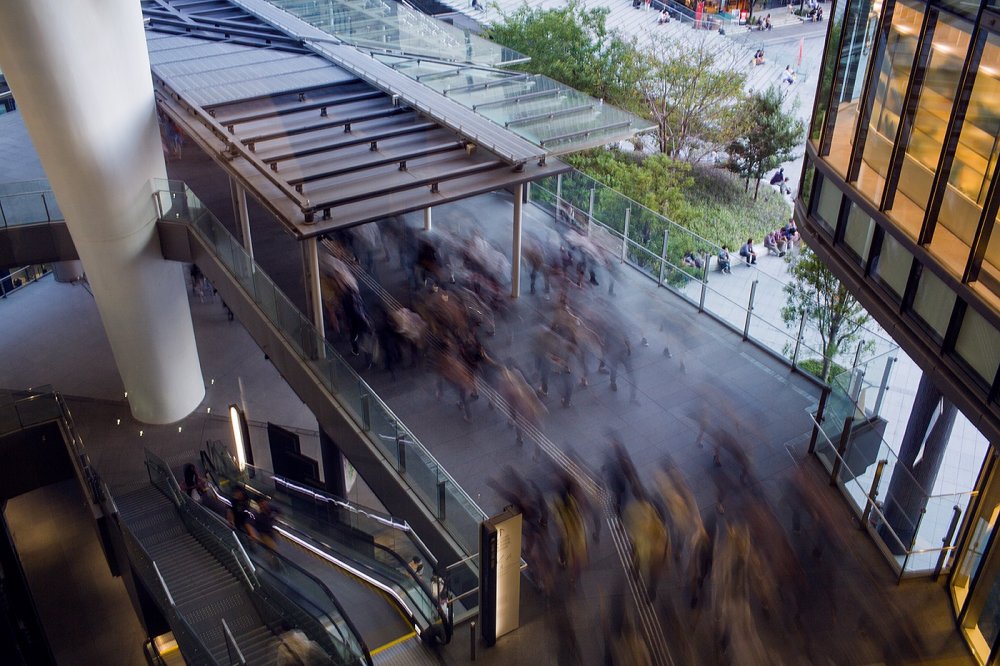 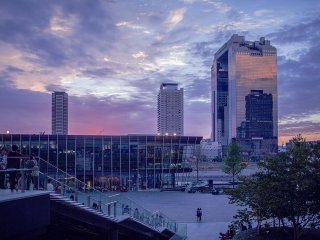 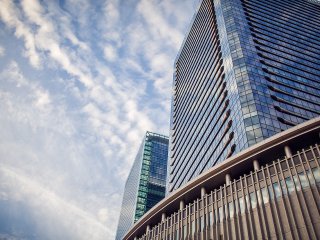 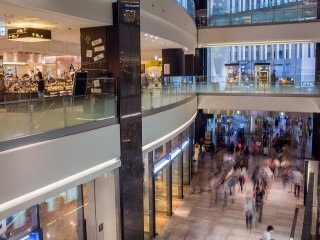 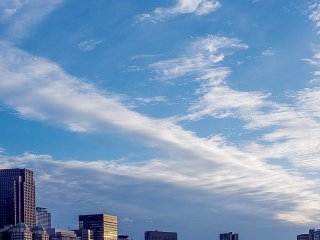 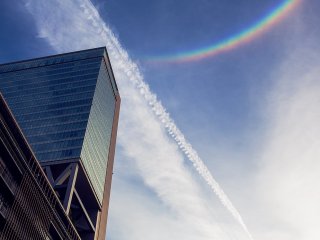 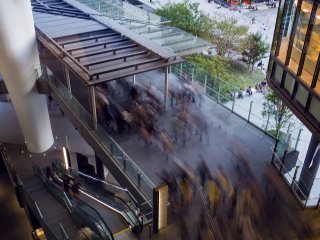