The Juunishi of the Japanese Zodiac

A collection of 12 ceramic figurines 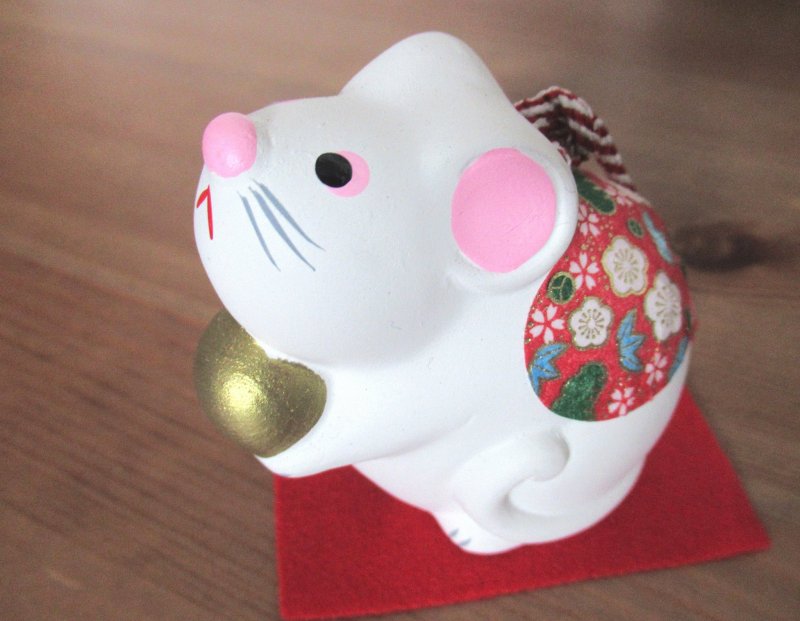 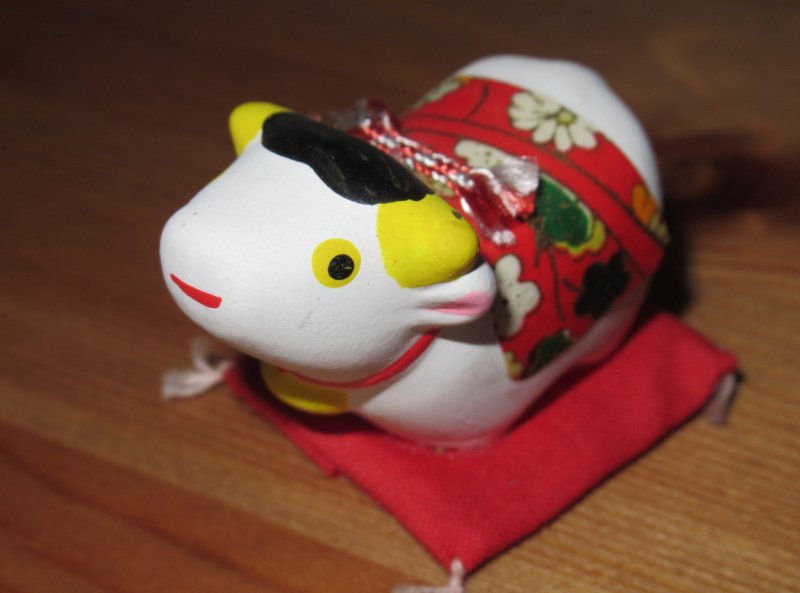 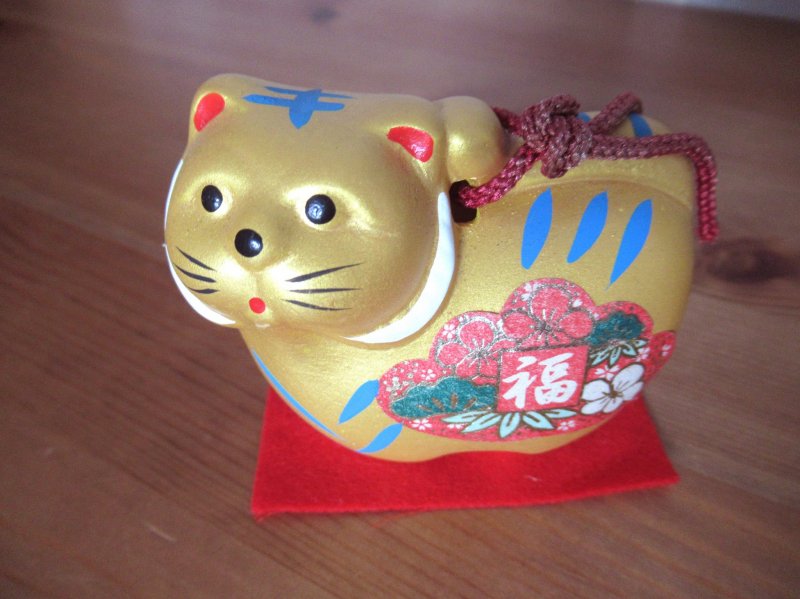 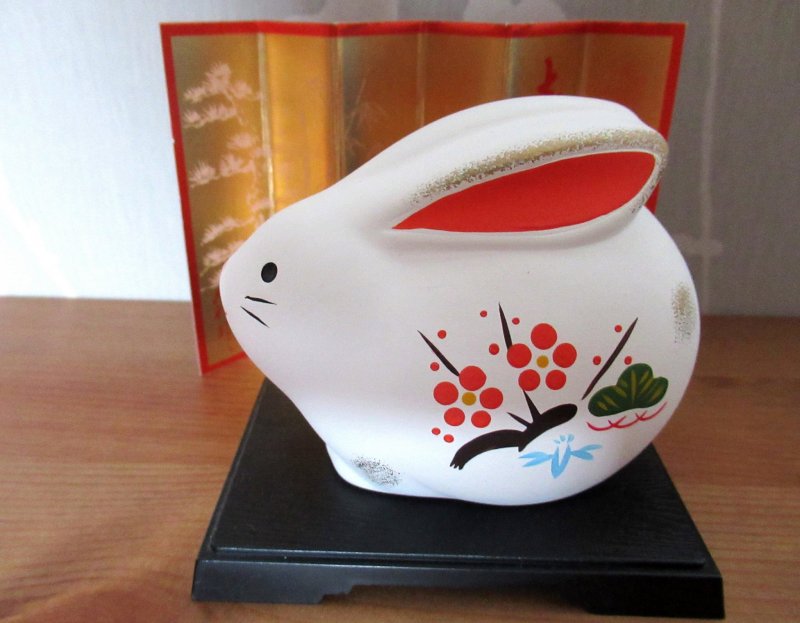 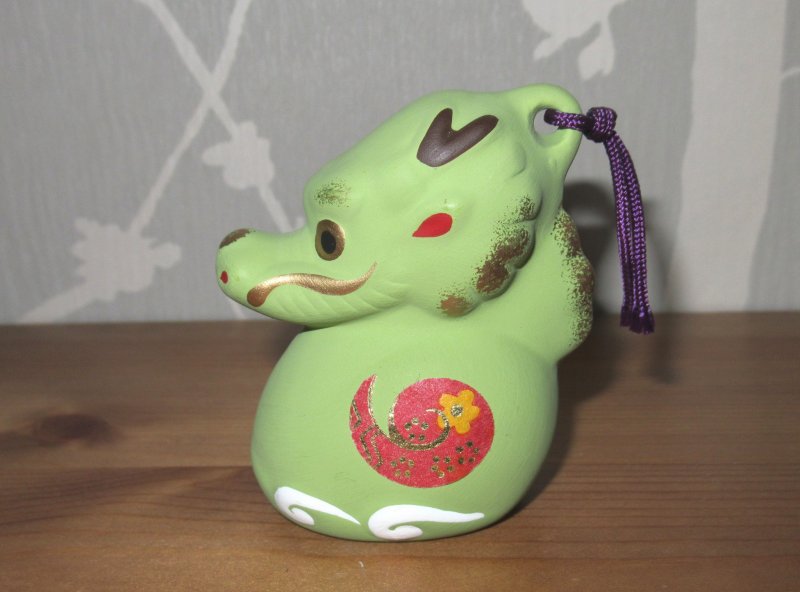 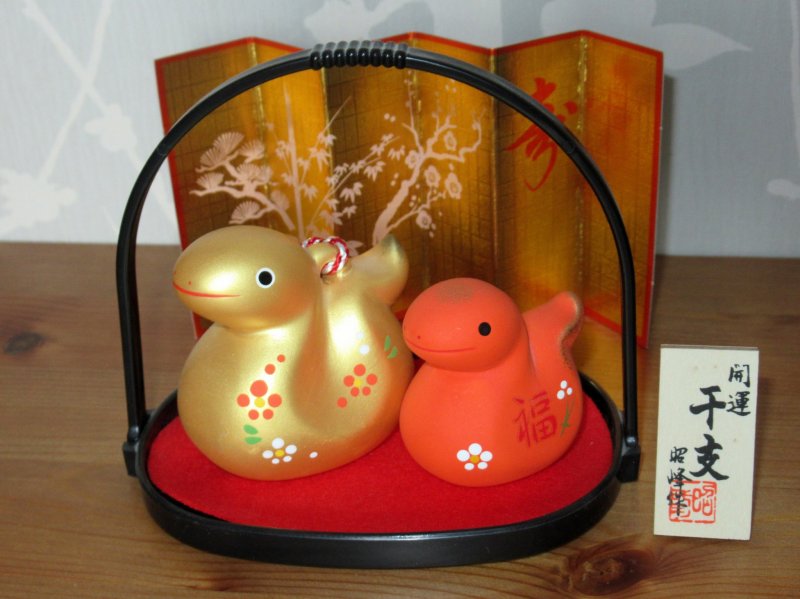 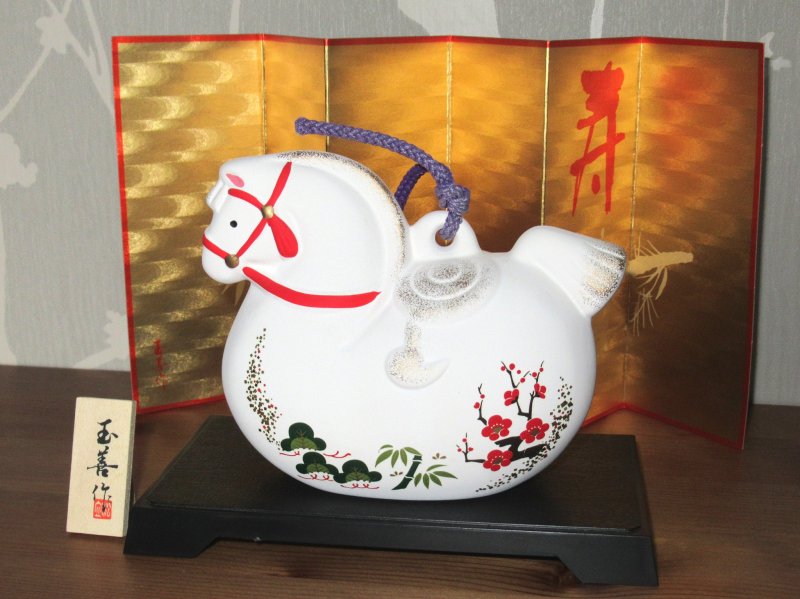 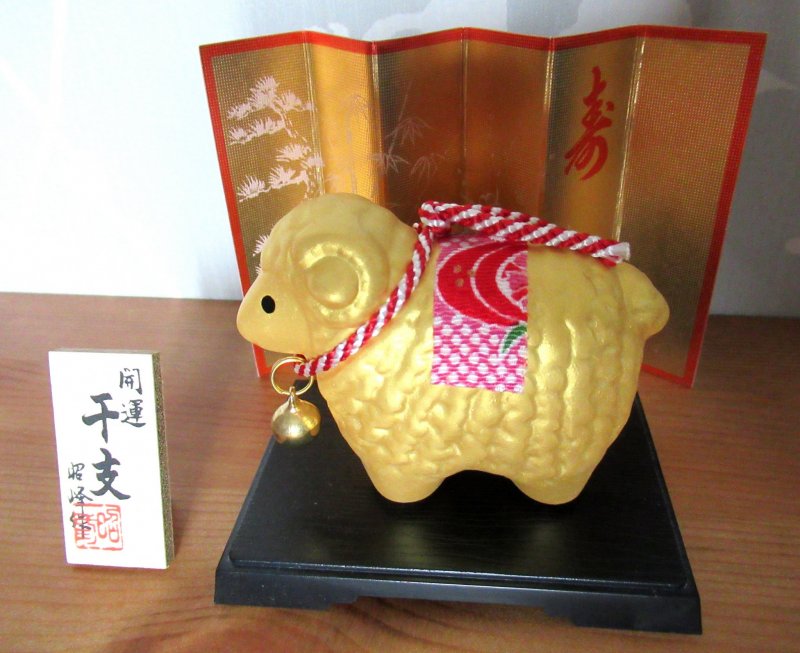 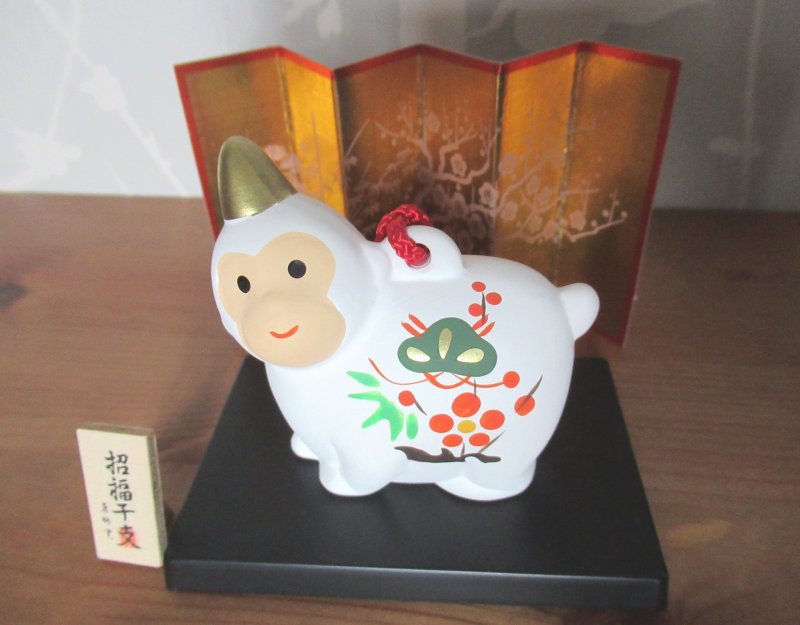 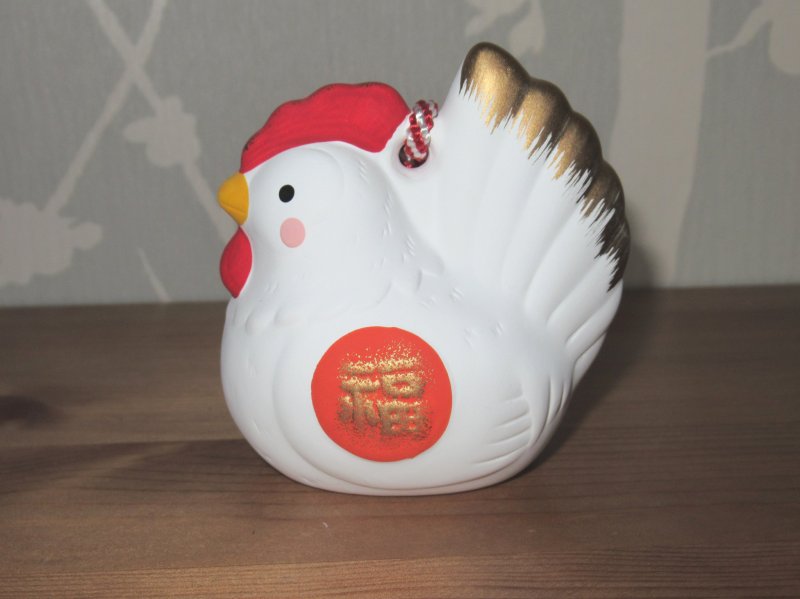 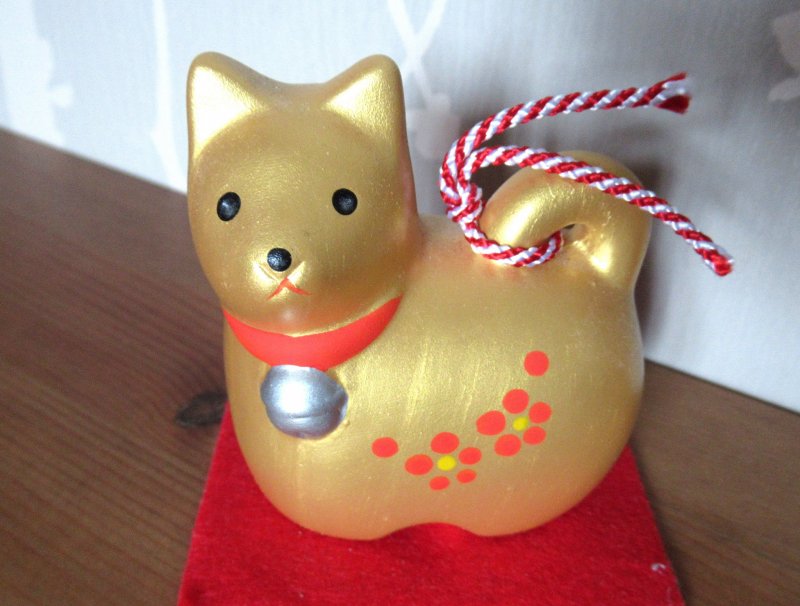 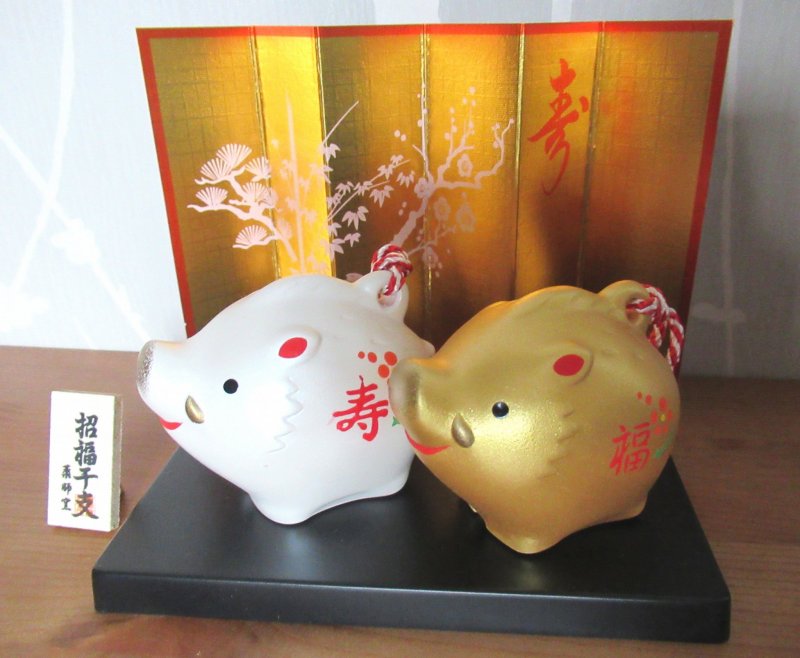 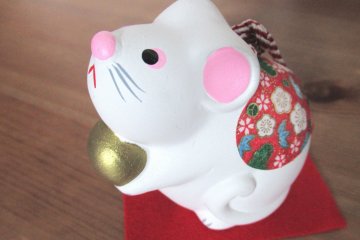 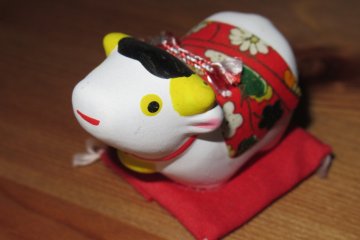 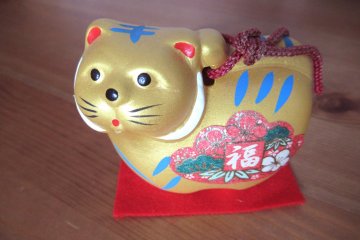 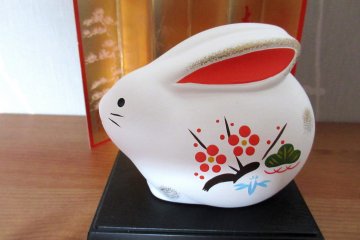 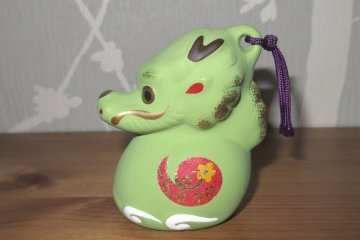 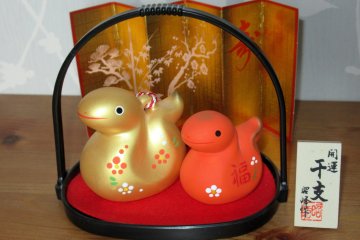 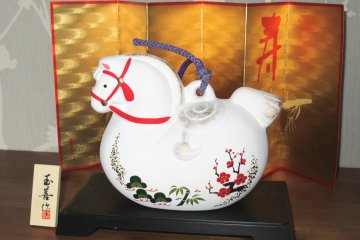 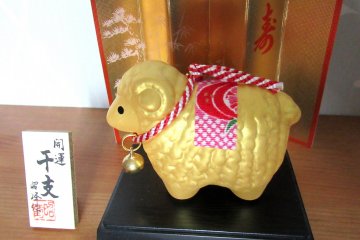 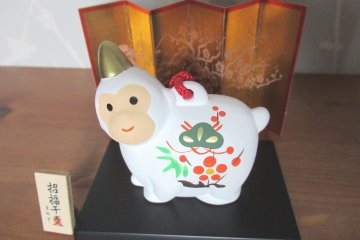 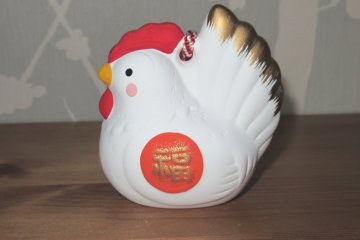 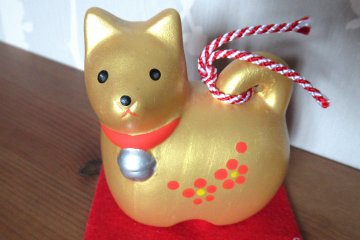 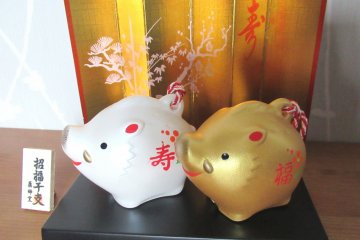 While travelling throughout Japan I came across images of animals from the zodiac calendar. They originally came from China, but became very popular in Japan and, yes, even in Russia!

There are 12 zodiac animals - juunishi in Japanese - and I have to say that I am pretty proud of myself for learning their names in Japanese! So here we go, rat - nezumi, ox - ushi, tiger - tora, rabbit - usagi, dragon - tatsu, snake - hebi, horse - uma, sheep - hitsuji, monkey - saru, rooster - tori, dog - inu, boar - inoshishi.

The zodiac animal for any particular year is often sold in the start of the year as stuffed toys, pictures or figurines. I particularly like them as small painted ceramic figurines. They're usually set in front of a small golden screen on a small black stand. Simpler ones stand on small bed of red felt. The main colours used for painting them are white, red and gold. They’re decorated with painted flowers or ornaments, but with cheaper ones, colourful stickers are also used. The figurines have bells or the figurine itself is a bell. In the old days, it was believed that the sound of the bells drove away bad spirits.

I’ve collected all 12 animals and noted that they were produced near Nagoya, though the figurines themselves are of course sold all over Japan. While the animals can be purchased in almost any souvenir shop, there is something special about buying one from a souvenir shop on one of Japan's many shopping streets.

I've learnt some interesting things about the juunishi - each animal corresponds to a certain hour on clocks, like the one in Narita town, for example. But there is one thing that continues to puzzle me - why is there a mythical dragon among the earthly animals?