The animals made of stone 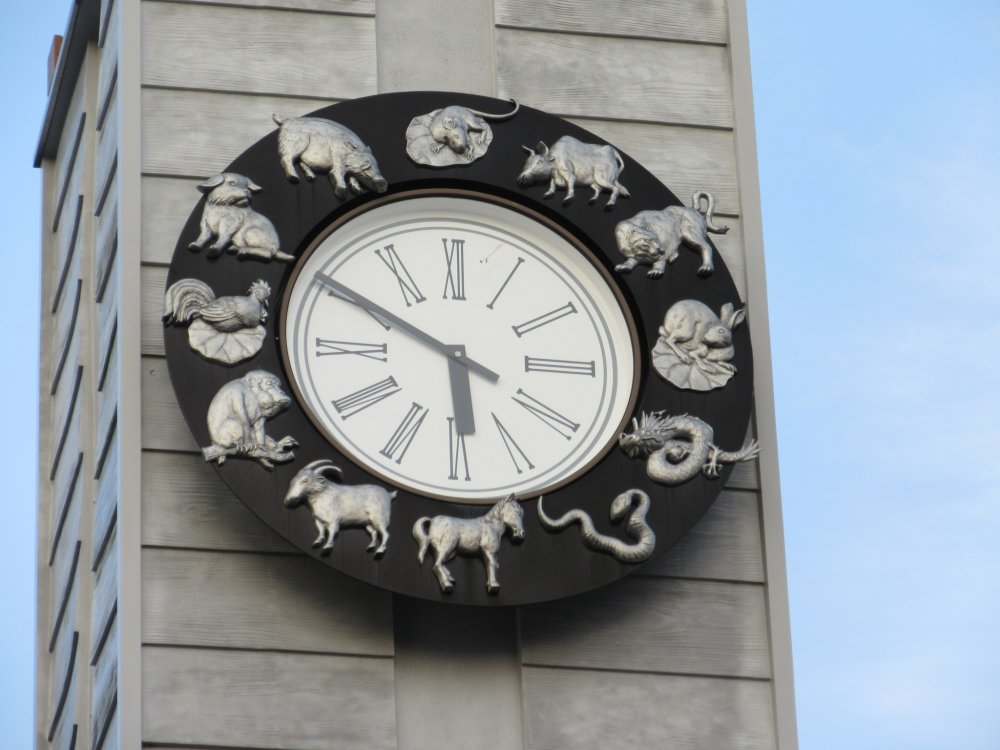 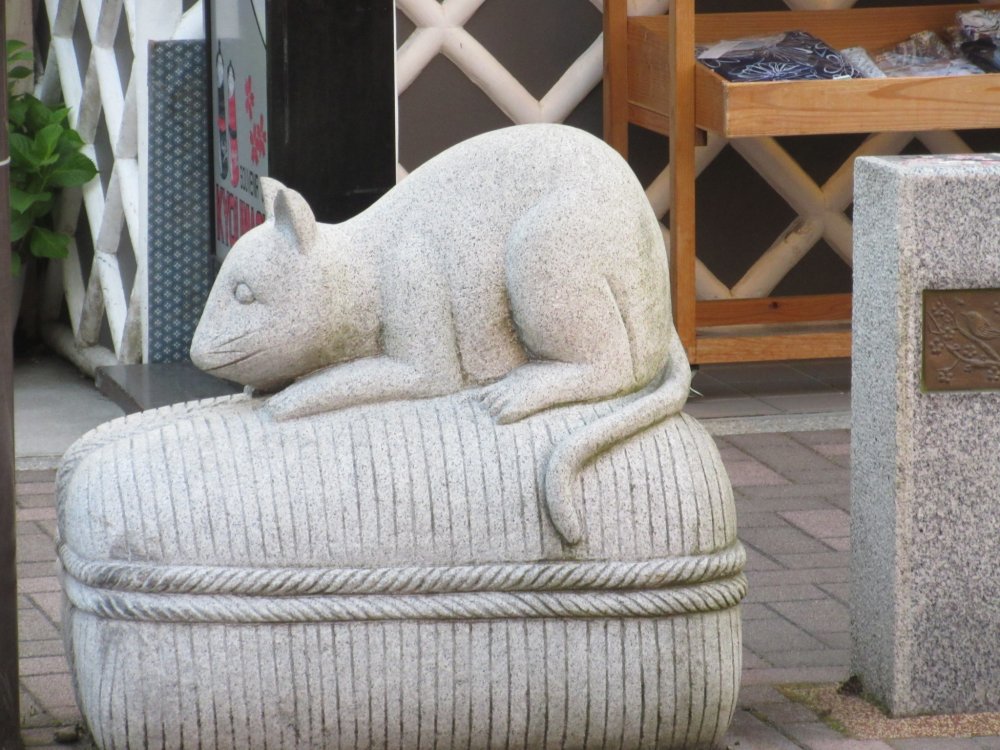 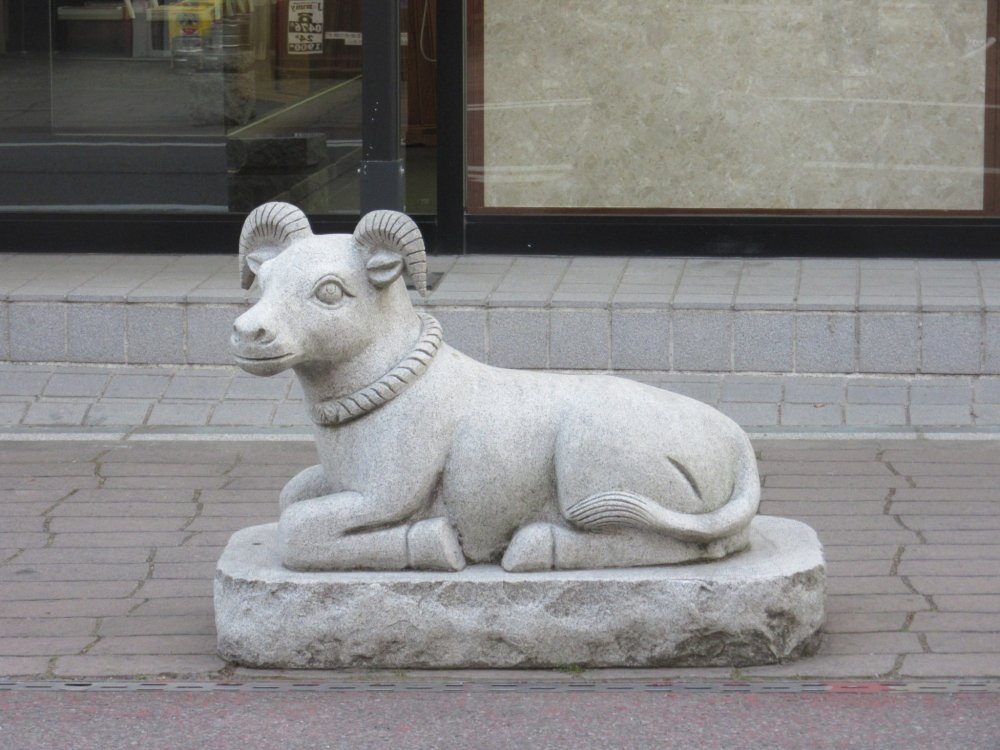 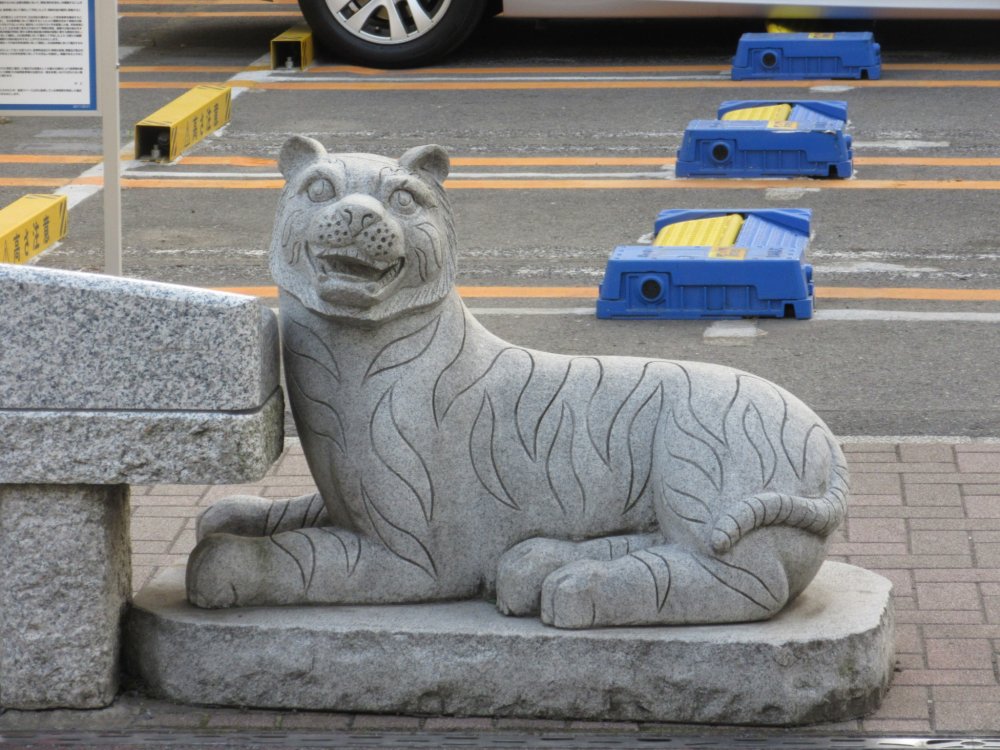 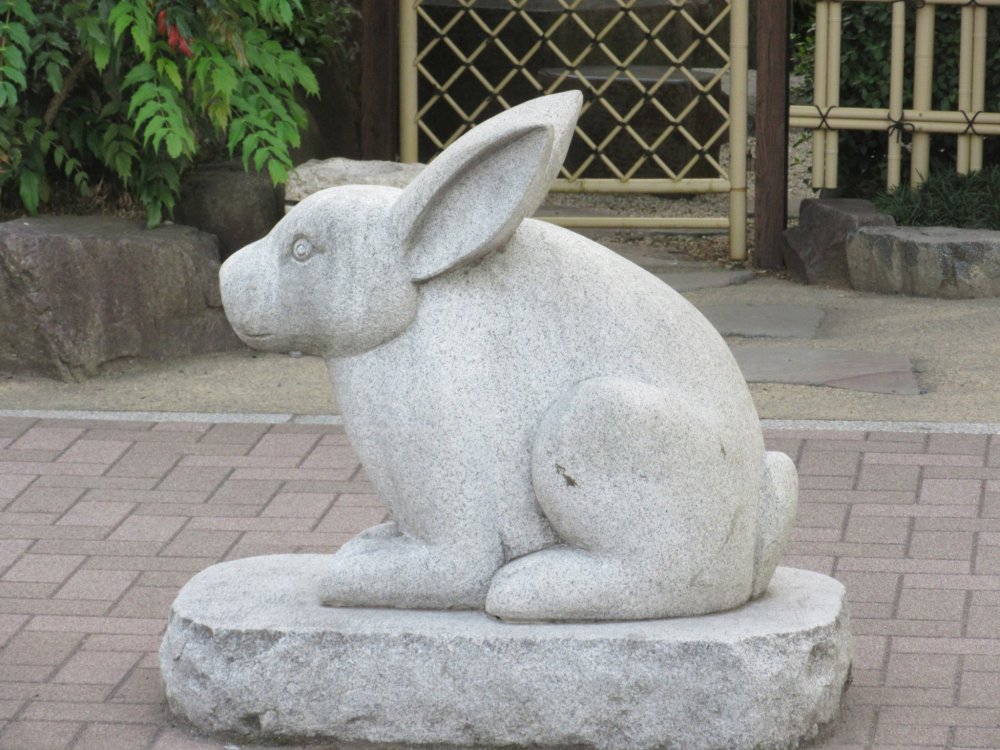 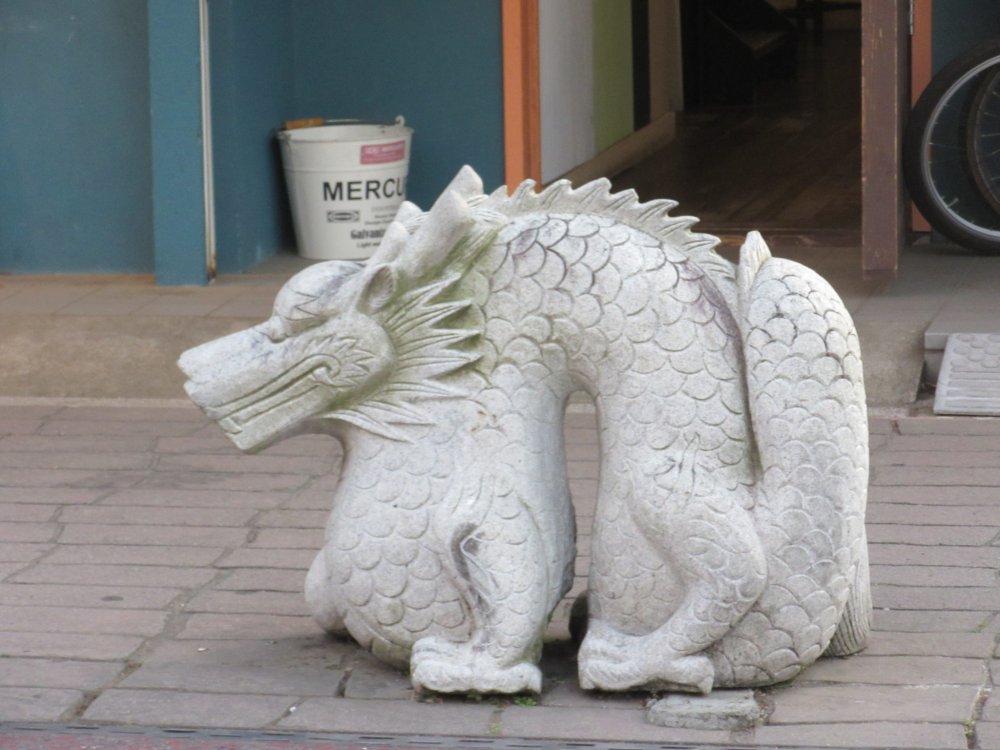 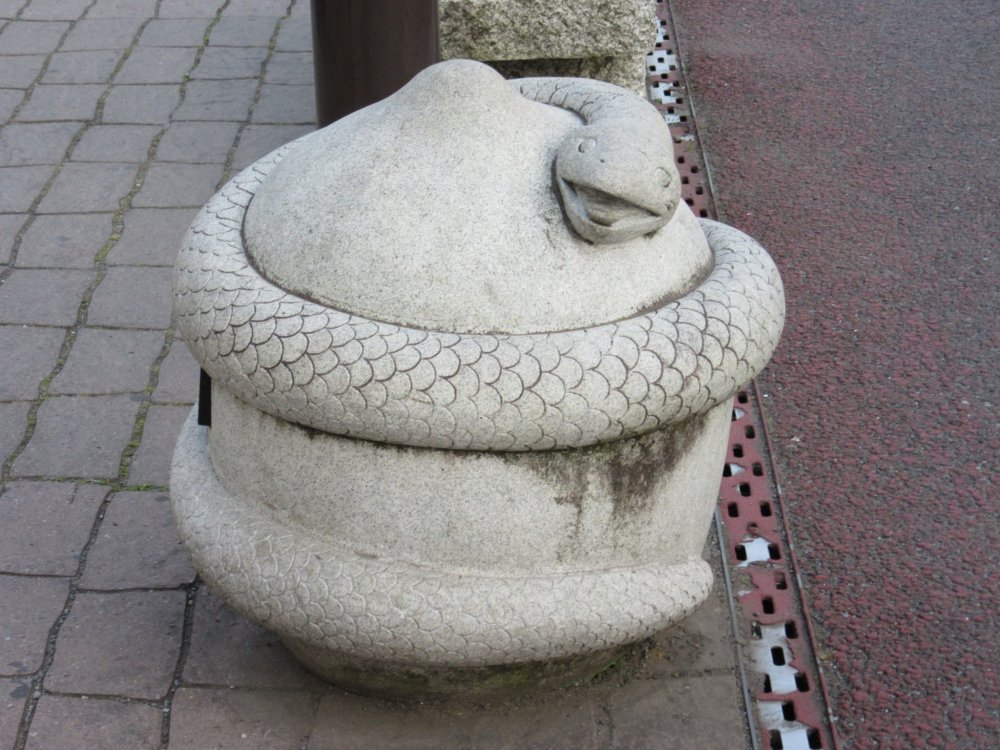 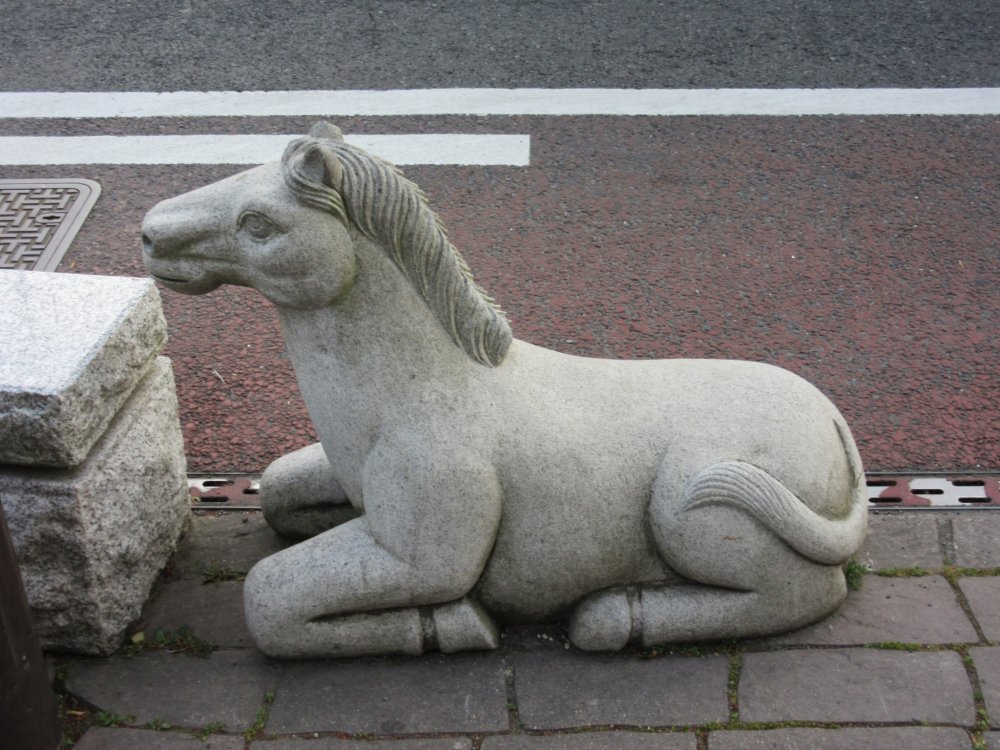 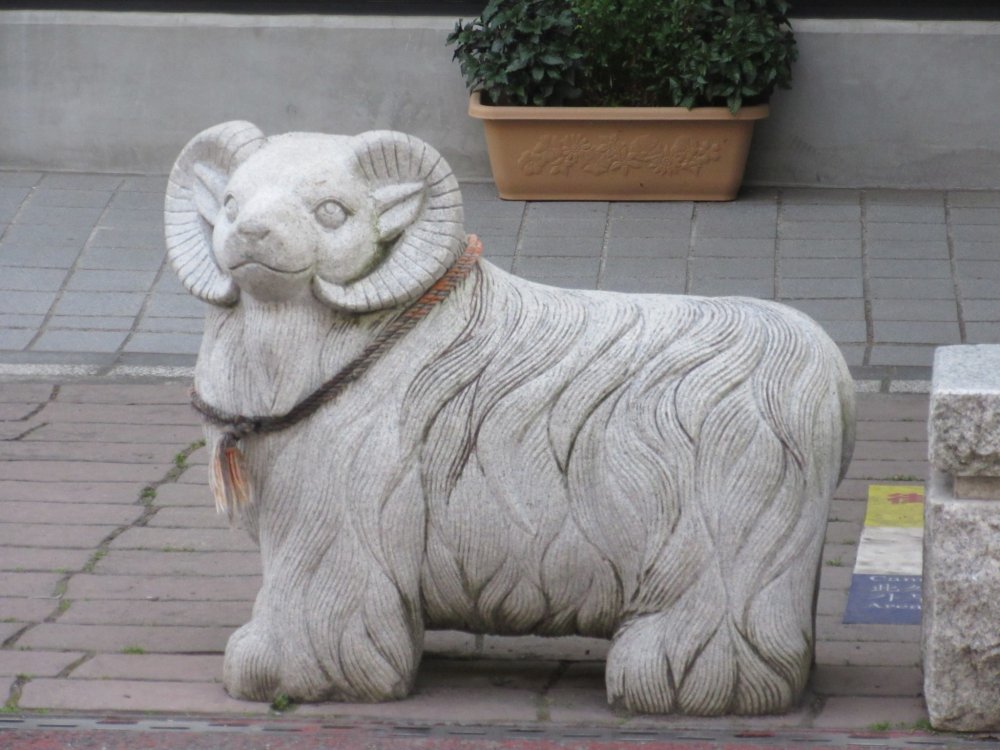 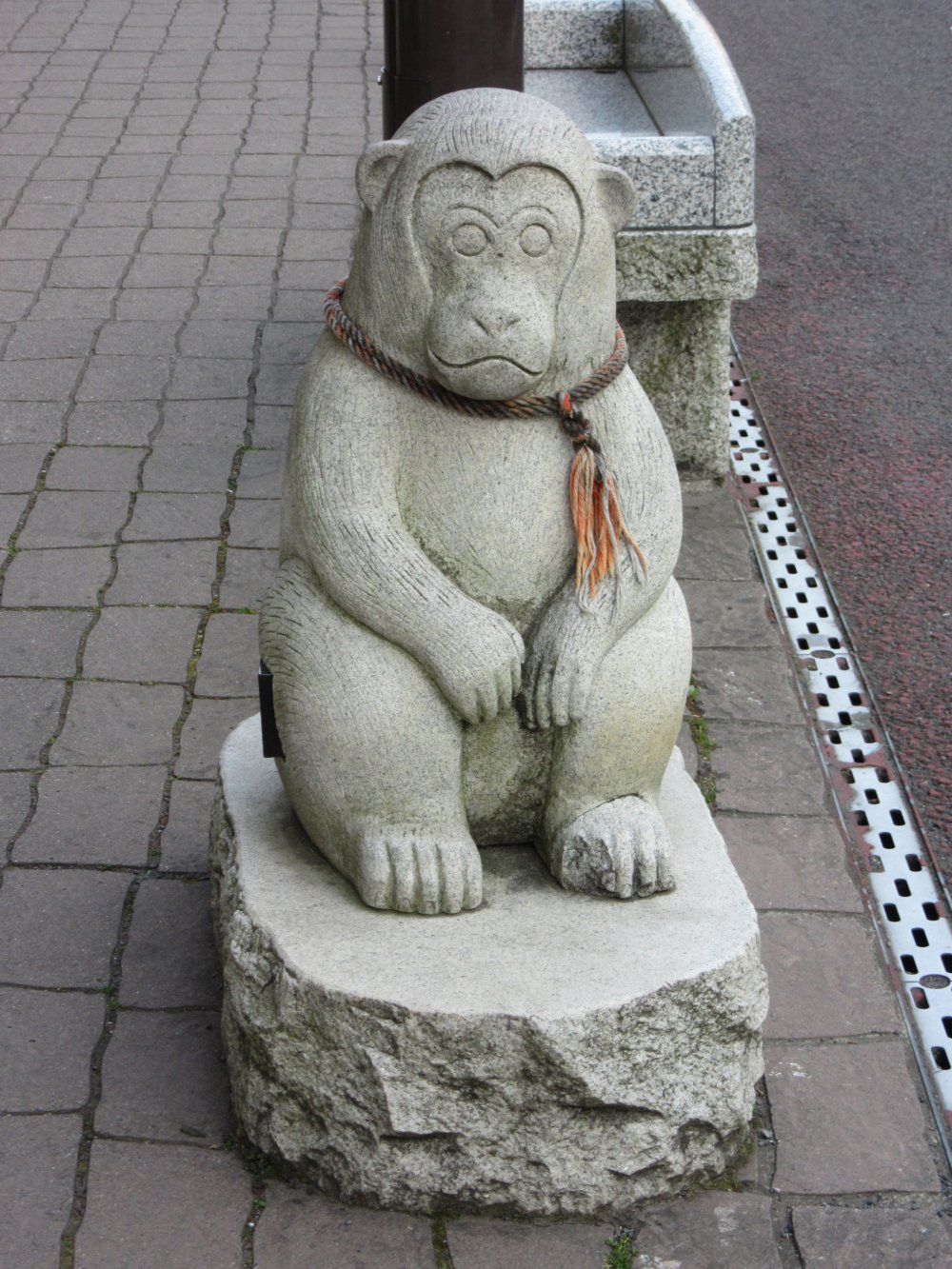 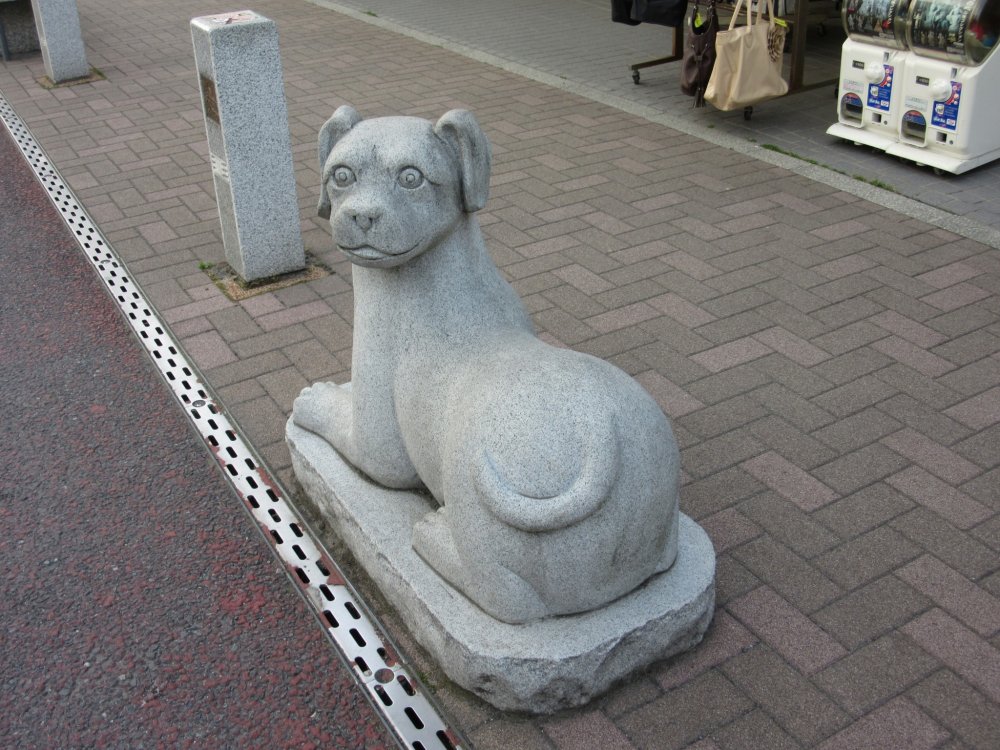 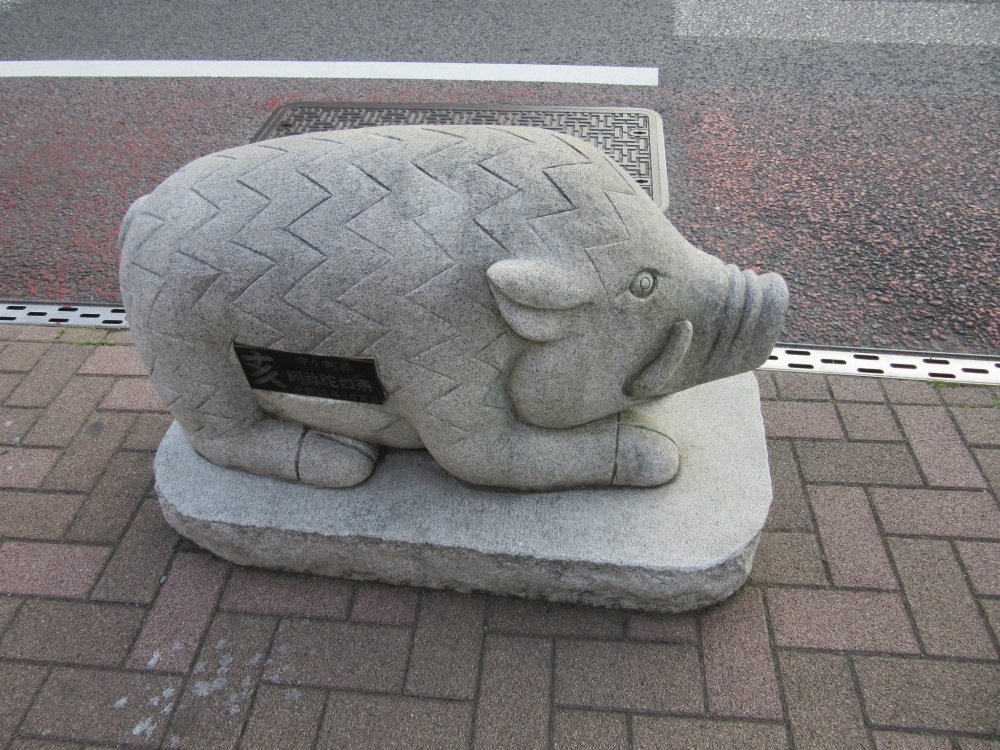 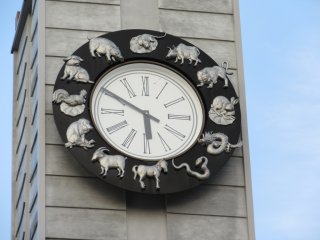 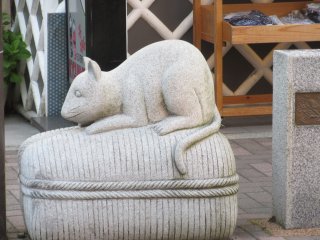 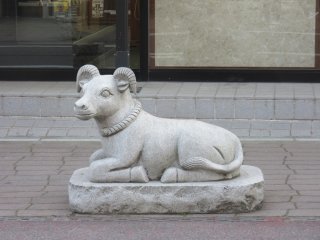 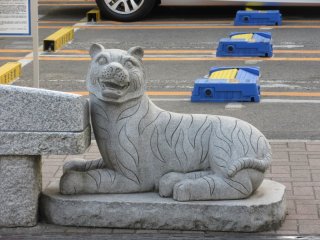 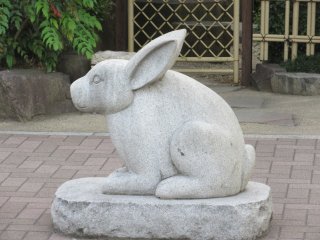 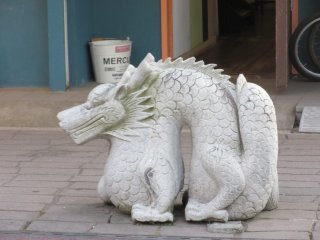 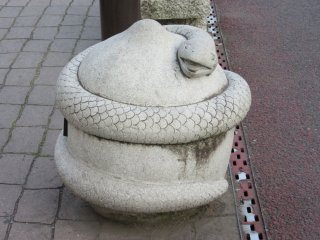 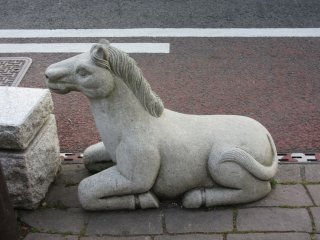 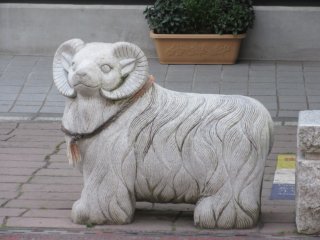 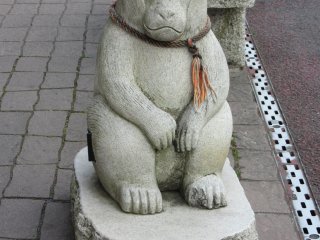 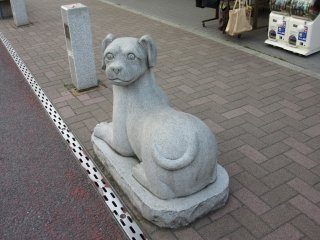 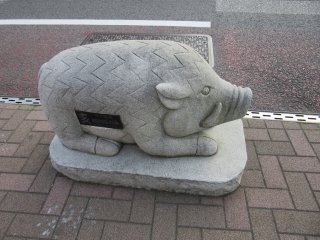 The Chinese zodiac is quite popular in Japan as well. The twelve animals of the zodiac calendar are: Rat, Ox, Tiger, Rabbit, Dragon, Snake, Horse, Goat, Monkey, Rooster, Dog, and Pig. Each year is associated with a zodiac animal in a repeating 12-year cycle. The Zodiac traditionally begins with the sign of the rat. Each sign is linked to a month of the solar year and it is also linked to a season. The Chinese zodiac also labels an hour of the day. People born in a certain animal year are believed to have attributes of that animal, which could either help or hinder a relationship. An important use of Chinese Zodiac is to determine if two people are compatible, in a romantic relationship or any kind of relationship. In old times, people believed in Chinese Zodiac compatibility and often referred to it before a romantic relationship began. Even nowadays some people still refer to it. Visiting Narita Town, I encountered the Chinese zodiac clock, then spotted a Rat made of stone, then the Ox. Walking down the street I found and took pictures of all except for the Rooster - I have no idea where it had gone!