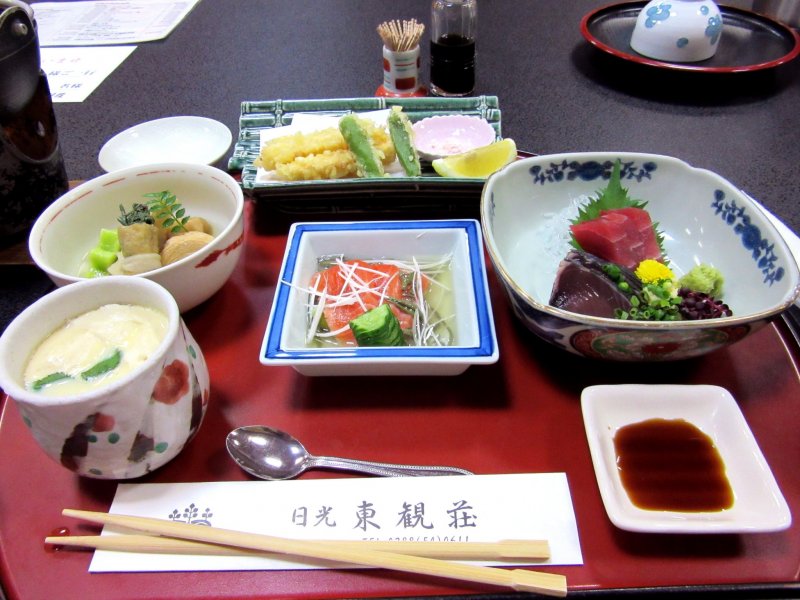 Just one part of my ryokan dinner 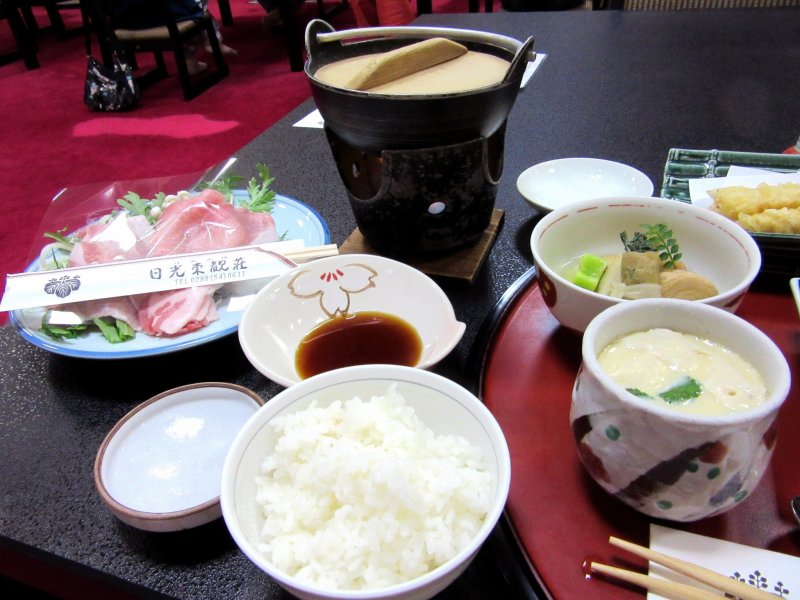 Another part of the same meal 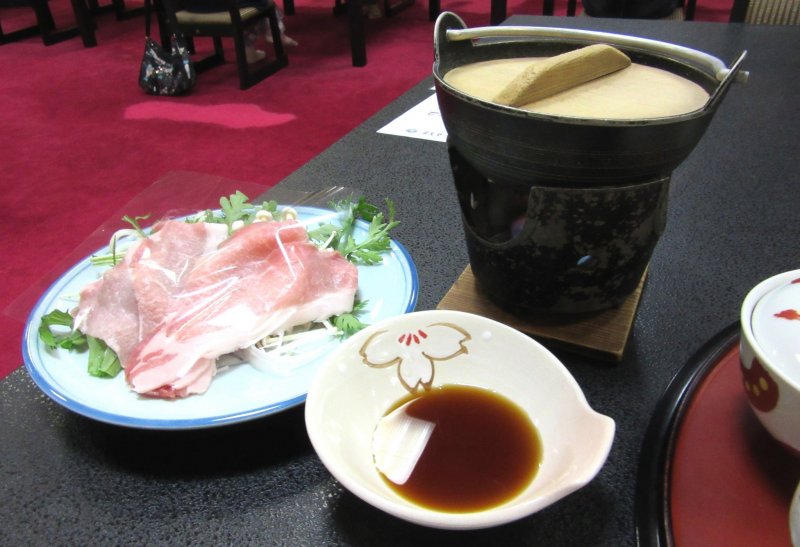 In shabu shabu styled eating, you briefly place the meat in hot water 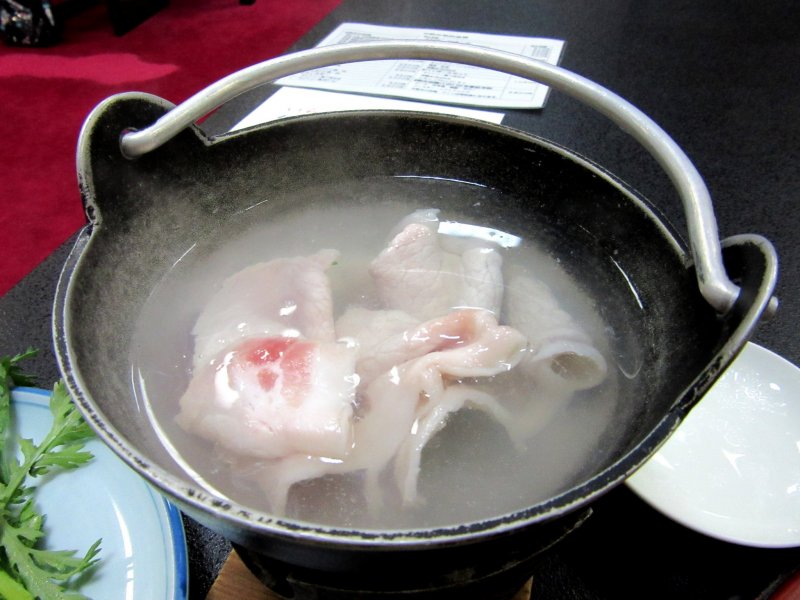 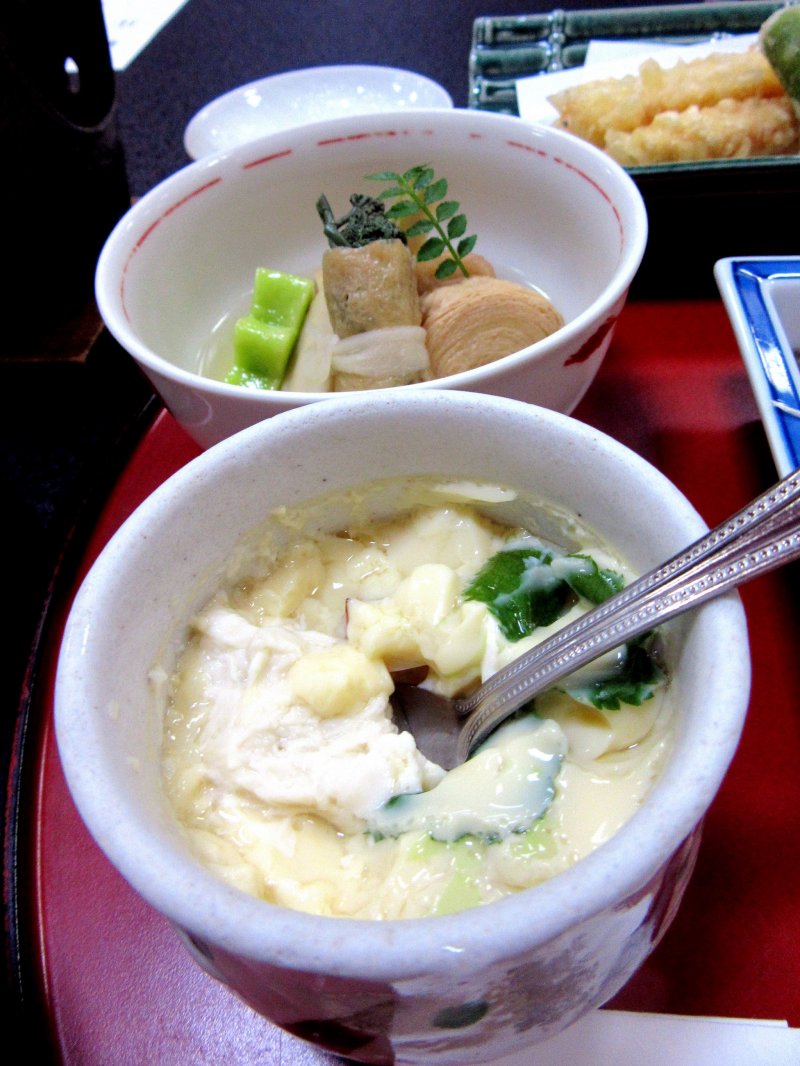 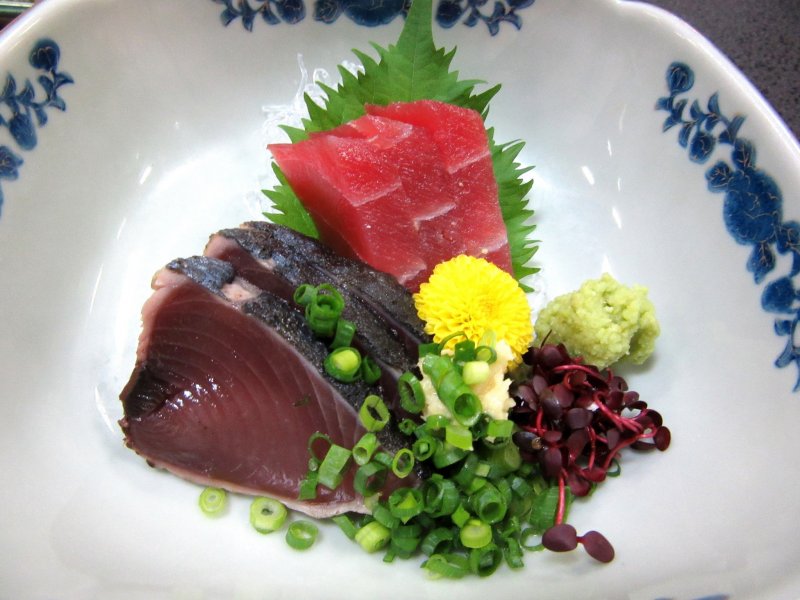 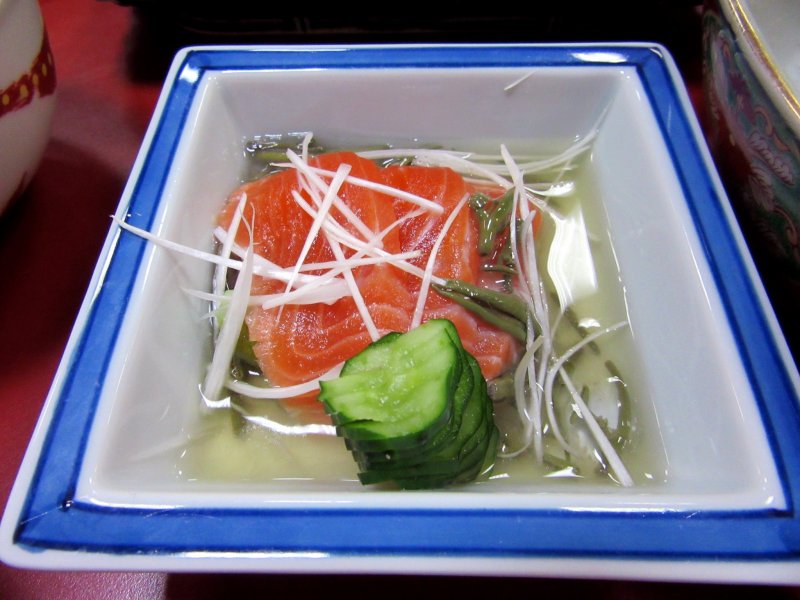 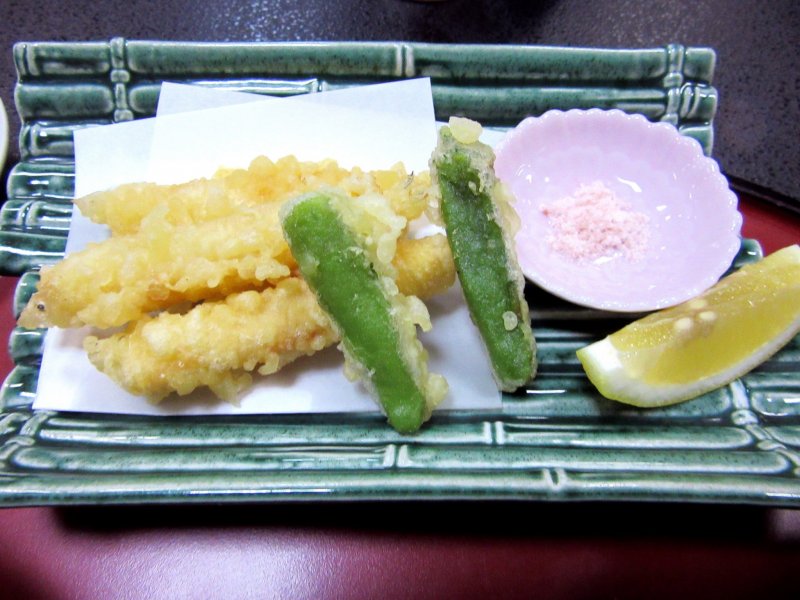 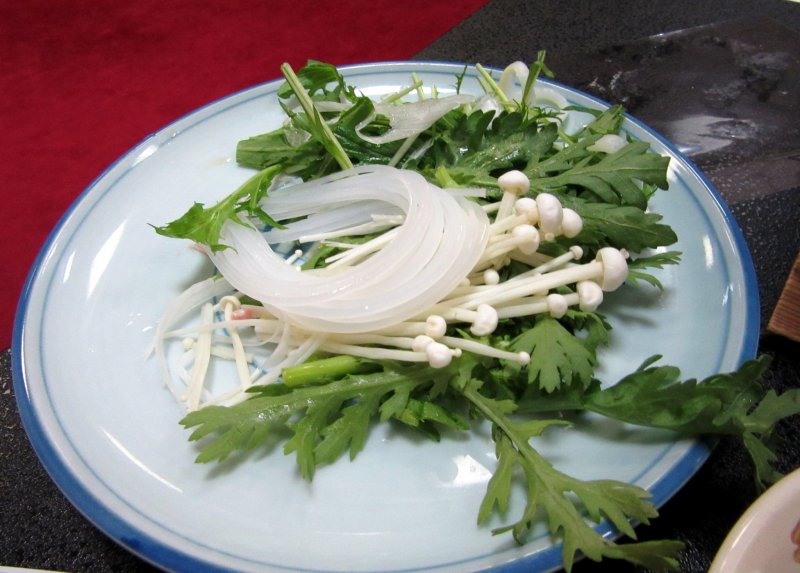 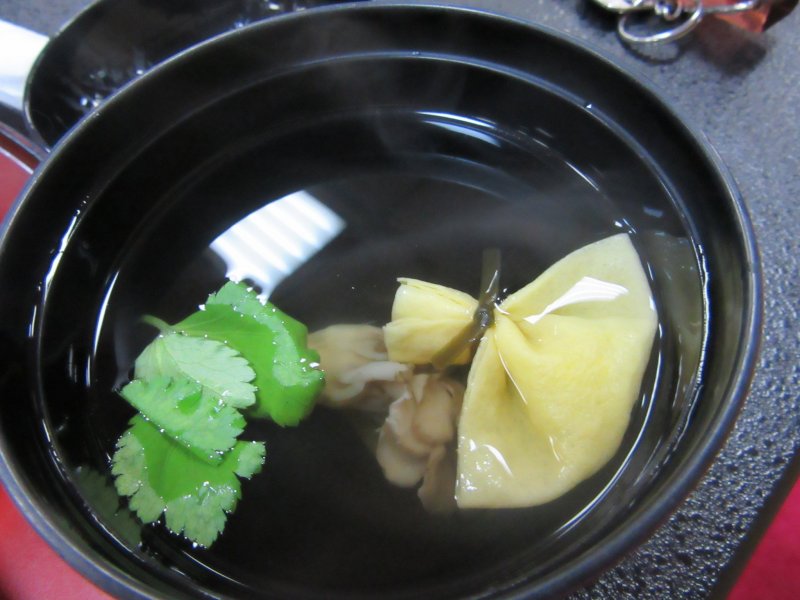 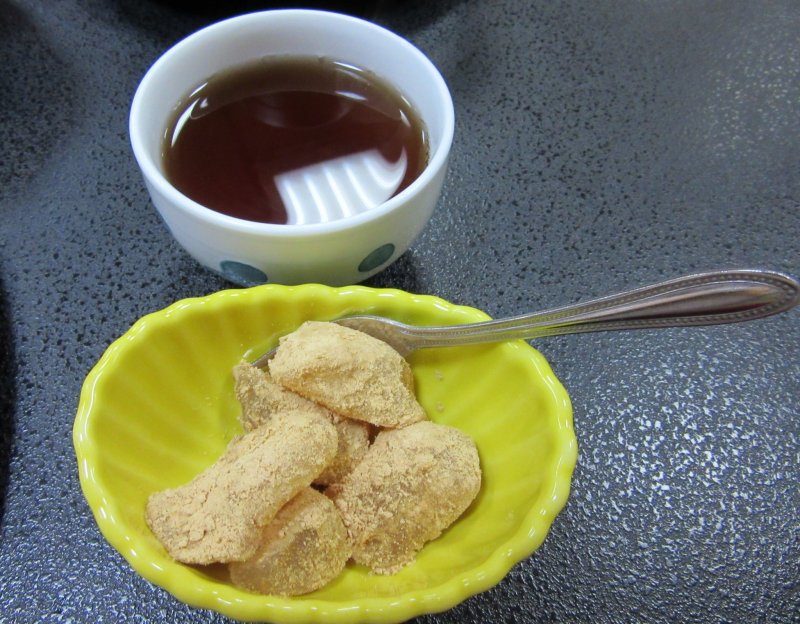 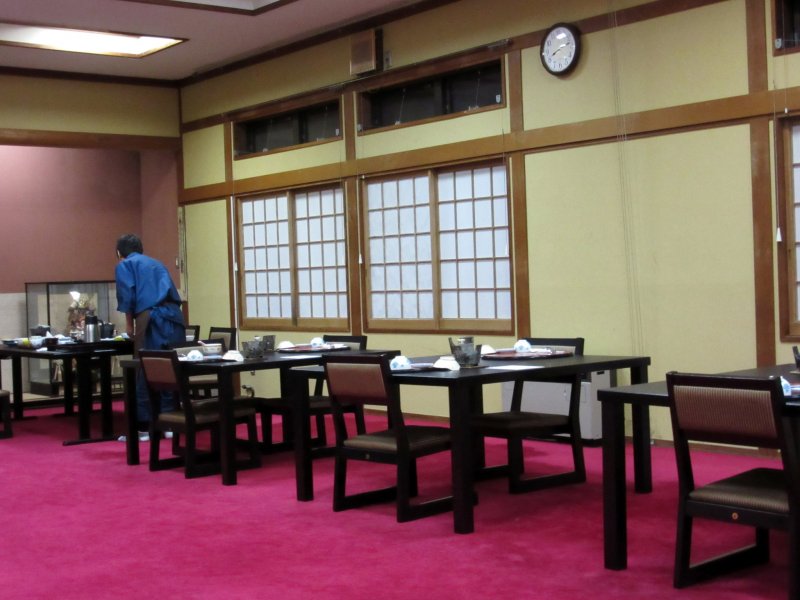 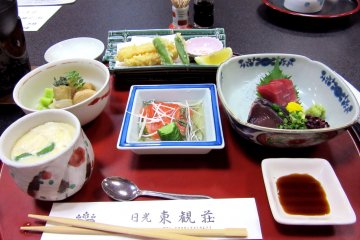 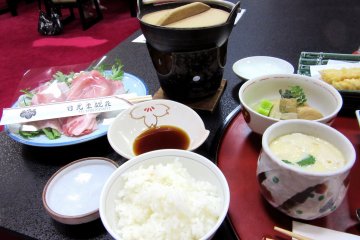 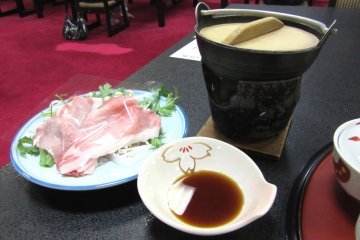 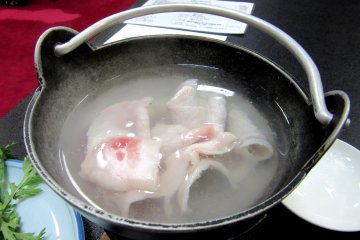 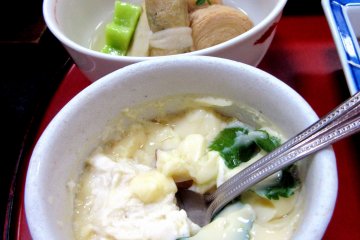 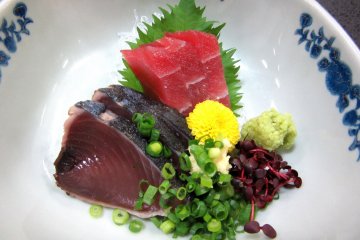 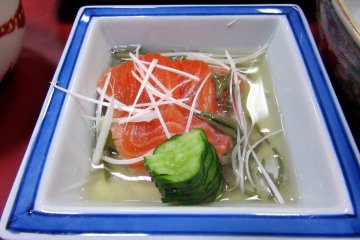 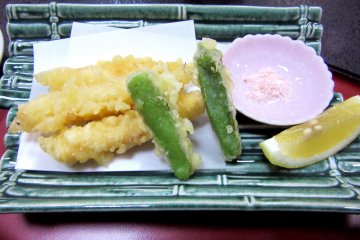 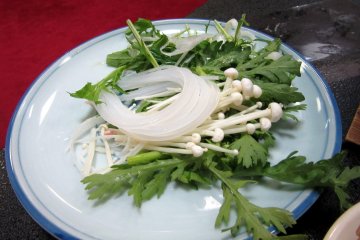 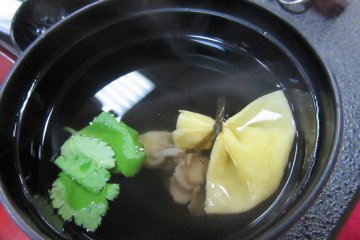 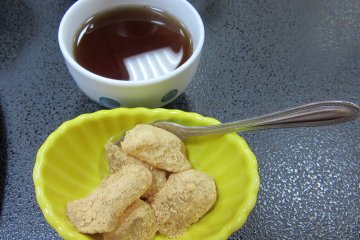 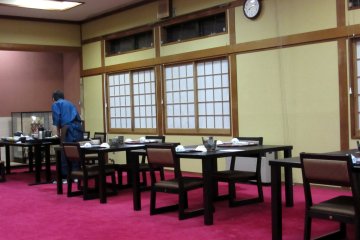 I have to admit that I have only eaten a ryokan dinner once and not because it wasn’t good enough. On the contrary it was excellent.

I spent one night at a traditional ryokan called Nikko Tokanso where it was suggested that I buy dinner for 3000 JPY. At the time it was a tad out of my budget but as the ryokan was located away from other dining options, I had no choice but to agree. After all day of walking in Nikko National Park and observing its numerous temples, then soaking in an onsen, I felt really hungry and hurried to the dining room. Though it was for me only, the set I was served seemed to be enough for two or three people!

The meal consisted of many dishes, including shabu shabu meat, numerous side dishes featuring fish, pickled vegetables, tempura, chawanmushi, miso soup, steamed rice, mushrooms and greens. And that was not including the tea and traditional dessert.

Though the dinner was too much for me I tried my best to eat it all. I did want to be respectful towards the hosting ryokan and, well, it was actually excellent! I'm glad that did.