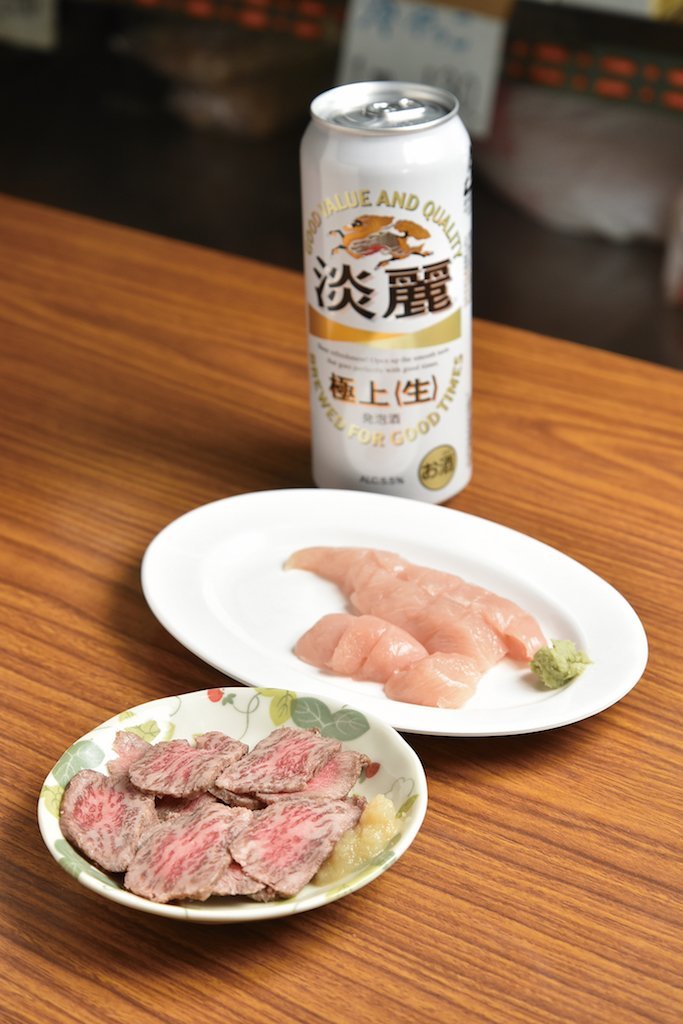 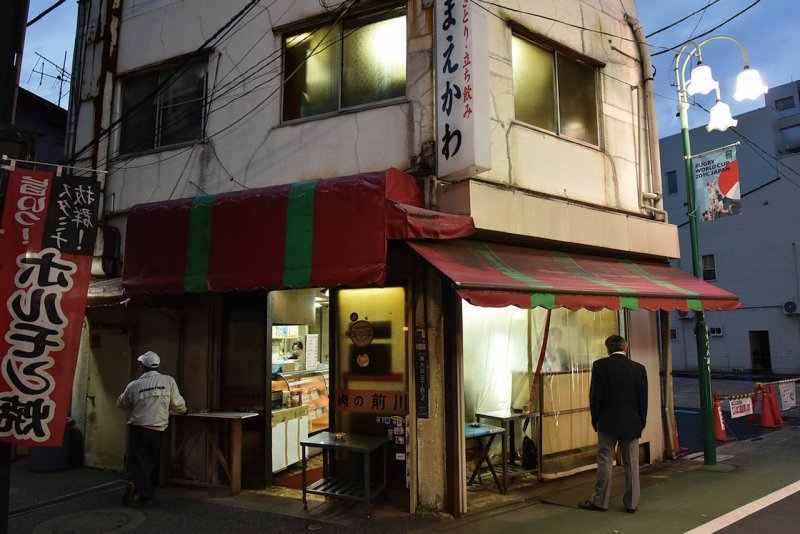 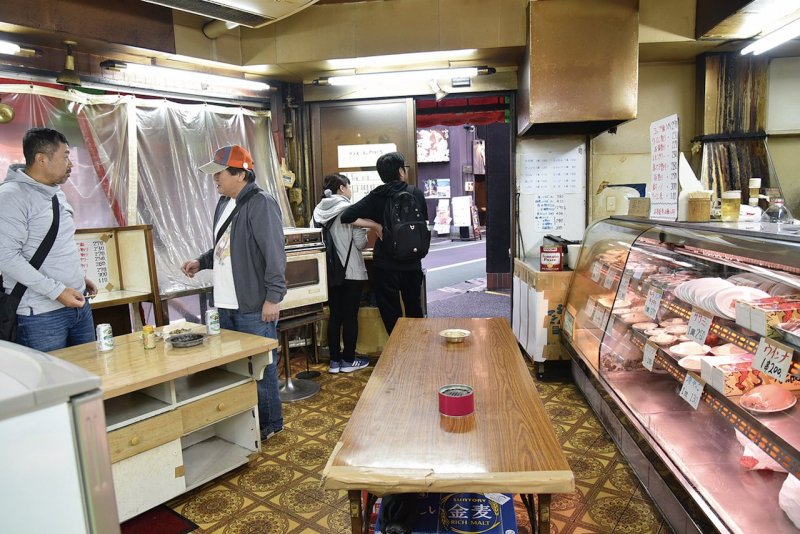 Customers constantly flock to this standing bar operated by a butcher as soon as the doors open. You can choose what you like from the showcased meat dishes and get a beer out of the fridge yourself.

Near Niku no Maekawa

Hotel Mystays Premier Omori is located less than ten minutes walk from Omori station and is quite popular with local and international guests alike for its convenient location and amazing service.

You'll love the cheap meals at this famous standing bar with branches now located throughout Japan. One person can leave satisfied for just ¥1,000. The secret to its popularity is its quality, with meals cooked at the restaurant using minimal premade food.

A restaurant that serves homestyle cooking made by the so-called "yome" (wife). They prepare over ten types of daily dishes, and the menu changes according to the owner's mood and ingredients. It's also fun to choose from the cuisine laid out on platters.

Niku no Hanamasa Oimachi is a food supermarket in which the products are offered in large packages at comparatively low prices. Not only can private individuals shop here in large people, especially for their families, but restaurant owners and other commercial customers also stock up on their supplies here. So Niku no Hanamasa Oimachi can to a certain extent be compared with a wholesale market, but with the difference that private individuals can also shop here freely without restrictions.

"Keiba" "is the Japanese word for horse racing. Tokyo City Keiba (TCK) is a horse racing track in the heart of Tokyo, famous for its Twinkle Night Races, and the first horse racing track in Japan to host Night races took place, which to this day are a popular spectacle at horse racing fields all over Japan. It also offers a variety of fun activities, including beautiful illuminations, delicious food, and major events. You can place bets on machines that start at just 100 yen. Various lights are set up from April to December to add splashes of color to the nightly racetrack. In the restaurant "" Diamond Turn "" you also have a direct view of the races.

The Shiki Theater Natsu was founded on July 14, 1953 by a group of ten university students who wanted to bring about a revolution in the theater world. Since then, the company has grown into an organization with over 1,300 employees, including actors, technical staff and management staff. Today it is one of the largest theater associations in Japan. With the aim of eliminating the excessive centralization of culture in the Tokyo area, the ensemble operates eight independent theaters in Japan. Five to six different pieces are sent on tour every year. Over 3000 performances are staged annually to an audience of more than 3 million viewers, with a wide range of shows being presented, including original musicals as well as foreign musicals.