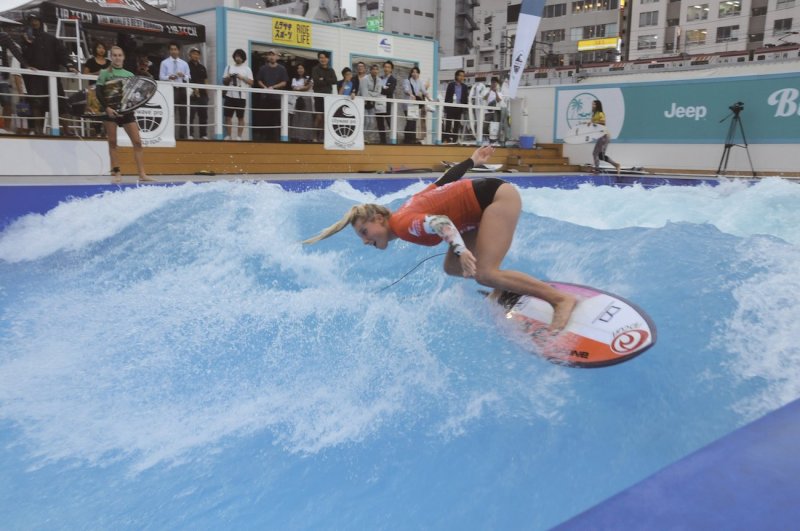 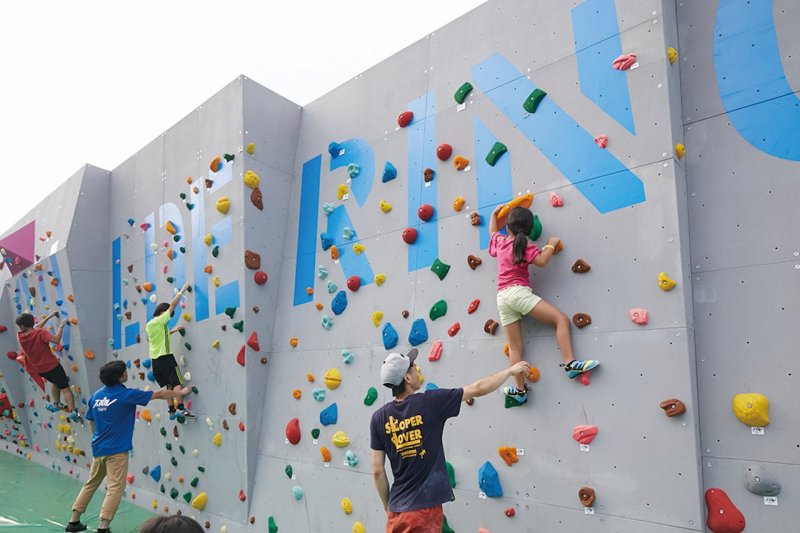 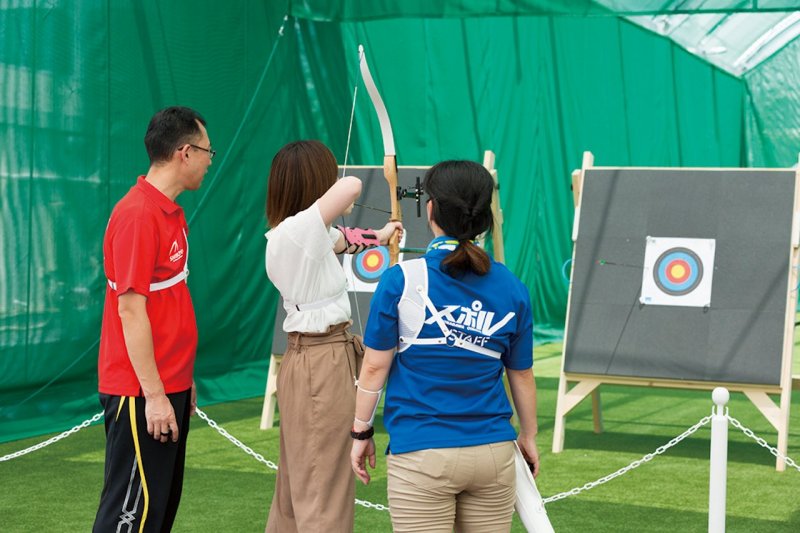 All areas offer the athletes a professional and safe environment and there is also a special area for the little ones, called "" Kids Land "". Visitors also have the opportunity to fortify themselves in the local “Main Dining” restaurant. Inside the restaurant, but also on the roof terrace, there is the perfect opportunity to recover from the activities or to recharge your batteries in advance.

From escape rooms to surf pools, Shinagawa's newly opened sports complex Sporu is sure to be an unforgettable experience in Tokyo. Open from 11 August, head over to check out this new park full of activities for all the family.

You'll love the cheap meals at this famous standing bar with branches now located throughout Japan. One person can leave satisfied for just ¥1,000. The secret to its popularity is its quality, with meals cooked at the restaurant using minimal premade food.

A stylish atmosphere more like a bar than a Japanese pub. There's no printed menu, so look at the options written on the blackboard on the wall to order your meal. Each dish is quirky and creative, so you'll want to try various things.

Enjoy the Shiki Theatre Company's production of the classic musical CATS at this dedicated theater. As soon as you set foot in the theater, you'll be lost in the world of CATS. Unfortunately, the theater is scheduled to close in the summer of 2021. Opening hours vary by performance time (there are daytime performances).

The Shiki Theater Natsu was founded on July 14, 1953 by a group of ten university students who wanted to bring about a revolution in the theater world. Since then, the company has grown into an organization with over 1,300 employees, including actors, technical staff and management staff. Today it is one of the largest theater associations in Japan. With the aim of eliminating the excessive centralization of culture in the Tokyo area, the ensemble operates eight independent theaters in Japan. Five to six different pieces are sent on tour every year. Over 3000 performances are staged annually to an audience of more than 3 million viewers, with a wide range of shows being presented, including original musicals as well as foreign musicals.

Some chain stores of TSURUHA Drug in Shinagawa open till 23:00. It sells cosmetics, everyday items, soft drinks and alcohol as well as medicines.