If you are a descendant of Japanese immigrants traveling to or living in Japan, this is a place you should visit once during your stay here.

The Japanese Overseas Migration Museum in Minato Mirai is an institution dedicated to collecting records on Japanese migrations overseas and showing the history of those emigrants; about how they set up roots and became important members of those countries (their new homes) yet keeping their identity as Japanese.

The history of Japanese migrations in the modern age started in 1885, when 945 Japanese left Yokohama for Hawaii islands for three years of labor in January 28, 1895. After that, many headed to the Hawaii islands as important hands in growing sugar cane and then to North America looking for highly paid jobs. Emigrants migrated to South America after the United States closed its door in 1924. Over the last 100 years, some 760,000 went overseas and now some 2.5 million nikkei, or persons of Japanese ancestry are living all over the world. They are living in North and South America countries such as the United States, Canada, Columbia, Paraguay, Peru, Brazil, Bolivia and Argentina. This museum shows the history of those emigrants and the hardship they faced and how they set up roots in these new worlds through its exhibits.

A real size model of a float crafted by Japanese migrant farmers for a Festival in Oregon welcomes you at the entrance. A lot of pictures, models, and items actually used by migrants are displayed all over the floor. Through them you can imagine how they lived in these new places and created their communites. A heap of luggage in the center of the floor reminds me of a display of luggage at Elis Island Museum in New York. I heard from a museum guide that some brought a picture of the emperor and empress with them in their luggage. We can learn the culture of those days through them.

Those who migrated boarded a ship from Yokohama or Kobe. There were government migration training centers in both cities, where migrants learned languages and get necessary information for a few months before setting sail. Yokohama functioned as a gateway for their destinations until the last group of emigrants left Yokohama in February 14, 1973.

I also learned from the guide that many Japanese descendants of those who left from Yokohama have come to this museum as a part of their journey of roots searching. Exhibit materials are written both in Japanese and English.

Three to four times a year, special exhibitions are held at the exhibition hall to focus on particular topics. When I visited the museum this August, it featured Japanese towns in the Americas, where they continue to be the center of their communities.

The museum is located in the JICA building across the street from World Porters, a large shopping mall, in the Shinko area. JICA is the Japanese version of the U.S. Peace Corps. It is on the same street as the Nissin Cup Noodle Museum, which is just a few minutes away on foot. At a restaurant on the third floor of the building, they serve meals at a reasonable price.

JICA's trainees from Africa, Asia and the Middle East use the restaurant and give it an international atmosphere. Views of the Redbrick warehouses and harbor beyond are nice. 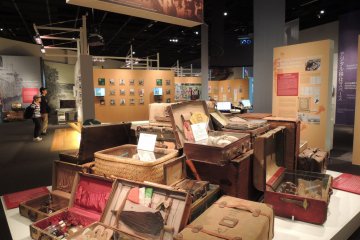 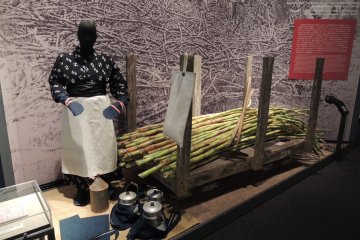 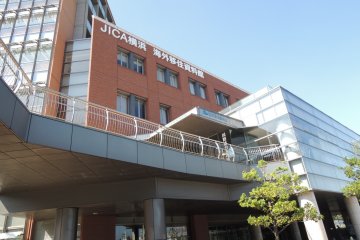 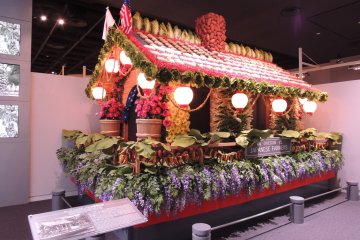 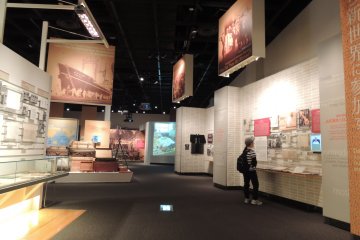 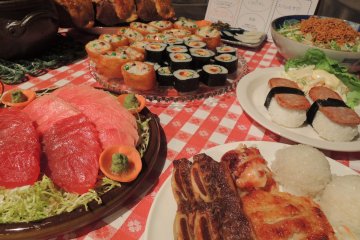