Horie Shrine is located in Saga City, Saga Prefecture. This is a small albeit very old shrine. For those interested in visiting landmarks of ancient history, you will enjoy this one. Horie Shrine and some of the statues and torii gates go back as far as the 13th century. Many of the small statues certainly convey an ancient feel from all outward appearances, especially in contrast to the modern world surrounding it.

When first approaching, you will encounter a succession of three torii. The first one is just off of the main street, adjacent to an athletic field. It's hard to miss when passing by. Once you see it, look straight down the narrow passage that follows behind and there you will begin to see the other two. Keep walking and you will have arrived.

You will first be greeted by two very old komainu. These mythological guardians are in the form of lion-dogs and can be found standing their posts in temples and shrines all throughout Japan. Like many fierce looking creatures situated in sacred areas throughout the world, their main purpose is protection and to keep evil entities at bay.

On both of my visits here, the office has been closed. Often times at temples or shrines in Japan, there are small offices with an attendant where you can purchase incense or sometimes other Shinto or Buddhist related items.

To your left, you will see a purification washbasin (temizuya) with 2 ladles. If you really want to follow traditional etiquette, you would rinse your hands in the order of left to right. Sometimes you will see people putting the ladle to their lips in what appears to be drinking. They are not drinking, but rather taking in some of the water into their mouths and then spitting it out off to the side of the basin. You don’t want to swallow nor spit it back into the fountain. But that is strictly optional. I would though, encourage you to at least purify your hands out of respect to the space where you are.

Once you approach the shrine, there is a donation box where you can make a small coin donation. Once you’ve done so, you will see a thick rope with a bell attached to it. You may bow slightly, and then pull the rope to sound off the bell. This motion is to awaken the kami or gods. Next, clap your hands twice with intention (as opposed to rapid clapping for applause), make a wish (or send out a prayer, positive thought, etc.) with your hands pressed together (a la prayer) in front of your chest. After this, bow once more, and you are finished.

I also encourage you to take some time to explore the surrounding area and enjoy the ancient environment including the statues and carvings that permeate the surroundings.

Taking time out for short visits to these places not only gives you some experience with traditional Japanese culture, but it also provides the opportunity to pause and put your thoughts out to someone you know who is need or perhaps in pain. Or perhaps just some downtime to reflect. It can be both a culturally satisfying and mindful experience.

I currently reside in Saga Prefecture. Before settling  here in 2013, I’d been traveling to Japan since 2004 for both vacation as well as family visits. Since then, I’ve been fortunate to travel about and see much of this remarkable coutry. Although my interests are quite eclectic, I've always h... 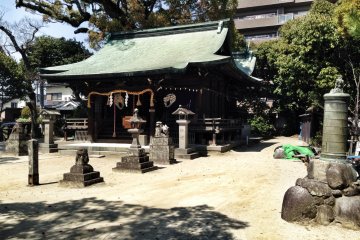 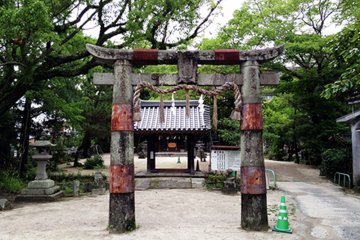 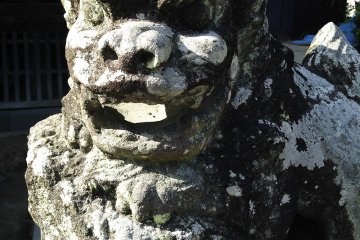 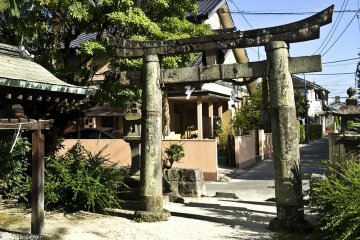 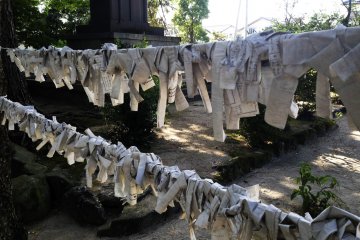 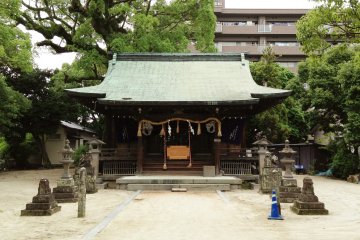