Not to be confused with Nagoya Castle in Nagoya, one of Japan’s largest cities, this rural Nagoya Castle is of what was known as Hizen Province (modern day Saga and Nagasaki Prefectures). This is slightly less befuddling in Japanese, as they are more easily distinguished because the kanji characters used to write them are different (see below). The man who ordered the castle built was originally from the more famous Nagoya and chose the similar name in hopes of a prosperous future—which would never come to be.

The castle was constructed with extreme speed in 1591 for Toyotomi Hideyoshi (1537-1598), one of the most prominent names in Japanese history. A contemporary of Shakespeare, Hideyoshi was born a peasant but rose to become the most powerful man in the archipelago. He put an end to the long and chaotic Warring States period by unifying the country. Hideyoshi ruled from Osaka but stayed in this castle for a brief time studying Noh theater and memorizing lead roles for nearly a dozen plays.

The main purpose of building the castle, however, was for it to be a staging point for an invasion of Korea and China. Much of Korea was taken quickly, but the occupation only lasted a few years and Chinese help ended the war there. Hideyoshi would die in 1598, sending the Japanese home and ending his grandiose dreams of conquering Asia. The failed campaign also weakened his clan. His chosen successor would lose power in 1603 to Tokugawa Ieyasu, another of Japan’s greatest historical figures. Meanwhile, across the sea, Korea sustained heavy losses during those years, which would not be forgotten.

This castle on Cape Hado on the hilly outskirts of the current town of Yobuko was massive, with a five-roof, seven-story main keep and about 120 total structures in a space with a circumference of 3 km (1.9 mi). At its peak, the castle presided over a populace of 100,000. The grounds are 90 m (300 ft) above the sea, looking over the bay and where the castle town had once been. The buildings are long gone, but many of the walls are still in place and the castle grounds make for an enjoyable walk. Standing in the honmaru, the area where the main keep used to be, the extraordinary views you can enjoy are obviously fit for a castle.

Most all of the daimyos (local lords) of Japan were gathered here at the castle and the surrounding countryside. Some 120 encampment sites for soldiers preparing for the invasion were located nearby and 24 of them are marked and currently accessible (see the Map of Nagoya Castle Ruins pamphlet found at the ticket booth).

The grounds remain today, but the castle itself was short-lived—lasting less than ten years. As the population grew, water sources were found to be lacking and imports were required. After Hideyoshi’s death and the end of the invasion, the local lord Terasawa Hirotaka abandoned Nagoya Castle, moved the local government to Karatsu, and used some parts of the fortification to build Karatsu Castle.

Next to the ruins you’ll find the Nagoya Castle Museum where you can learn more about Japanese-Korean relations and the castle. 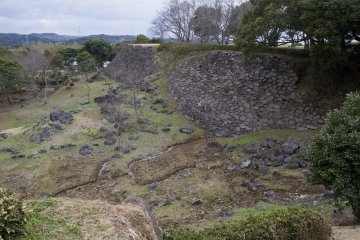 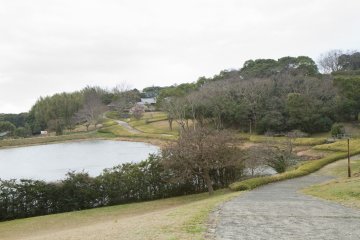 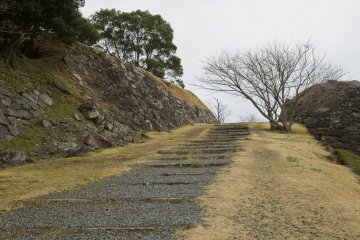 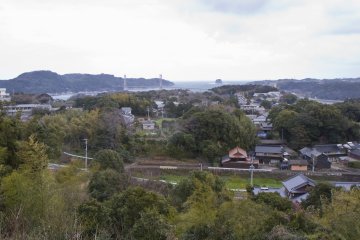 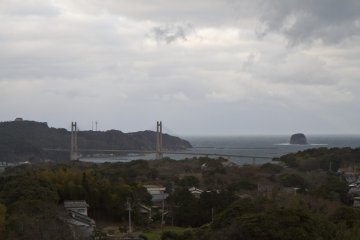 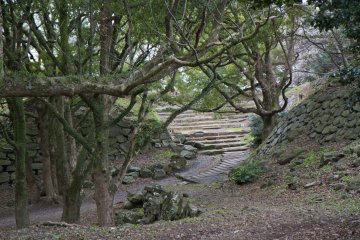 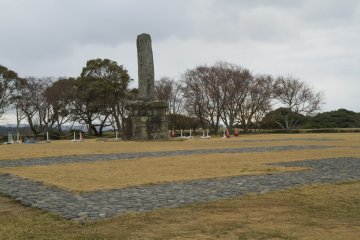 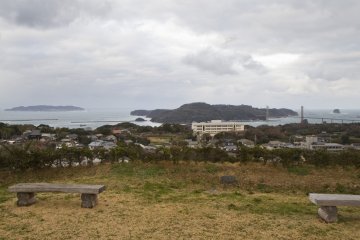 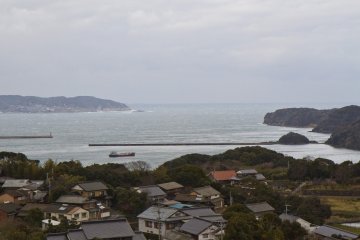 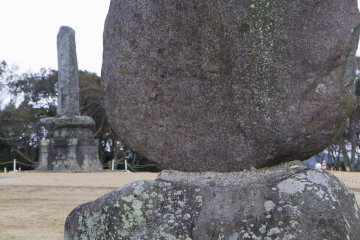 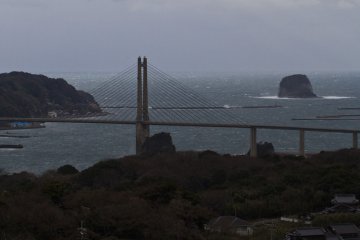 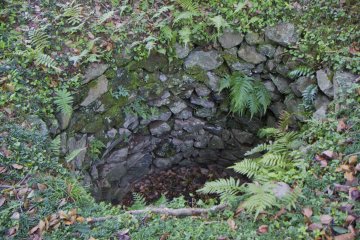 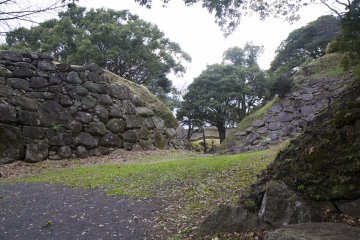 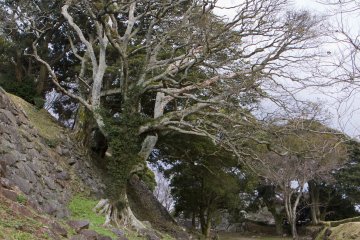 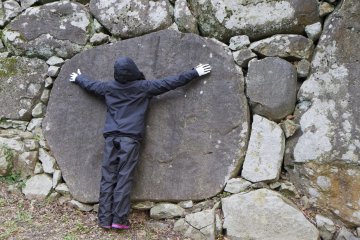 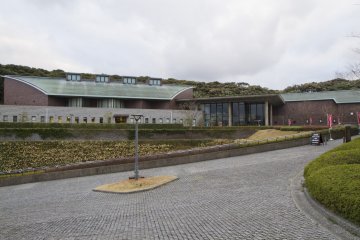